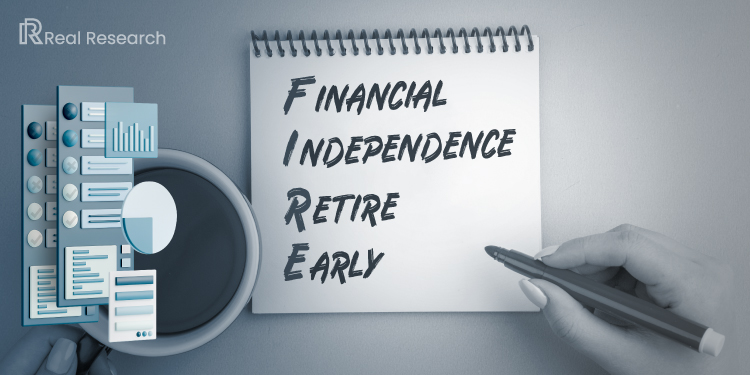 The survey starts by asking if respondents are aware of the FIRE movement (Financial Independence, Retire Early Lifestyle). In reply, 82.10% have heard of FIRE while 17.90% have not heard of this term.

The Majority Feel $500,000 Is Acceptable To Retire

Furthermore, the survey asks respondents about the best way to achieve retirement savings. All 59.45% suggest investing and 22.31% suggest saving. A further 11.48% say ‘generate more income’ while 6.76% suggest cutting down on spending.

Then, respondents were asked what type of investment they have tried the most. In answer, 50.33% say ‘investment products like stocks, funds’ while 17.66% say ‘alternative assets like buying USD, gold, crypto’. Moreover, 17.44% chose low-risk investments like savings and 13.78% chose real estate investments.

Next, the financial independence, retire early lifestyle survey asks respondents where they wish to live after retirement. All 51.05% chose ‘a big city,’ while 22.94% would like to live in a small city after retirement. To add on, 15.43% chose ‘a rural area’ and 10.59% say ‘anywhere overseas’.

Additionally, the survey asks respondents what kind of house they would like to live in post-retirement. The majority (59.91%) say a single-family home while 16.21% would like to live in an apartment/flat after retiring. Moreover, 7.75% say they want to live in a senior town and 7.58% say a traditional house. Lastly, 7.56% want a high-rise residential building and 7.42% want a cottage house.

To conclude, the financial independence, retire early lifestyle survey asks respondents which type of FIRE they would fall under. On this, 59.31% chose ‘Fat FIRE – save substantially more for retirement while maintaining the current standard of living’. 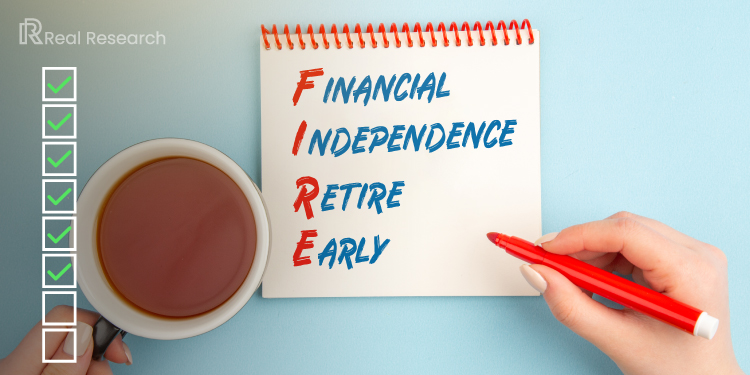 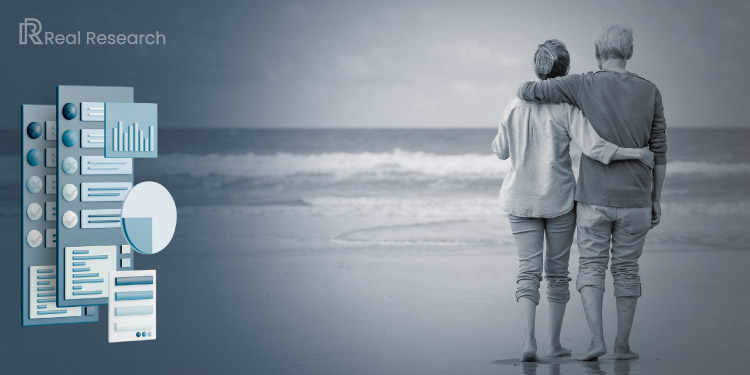 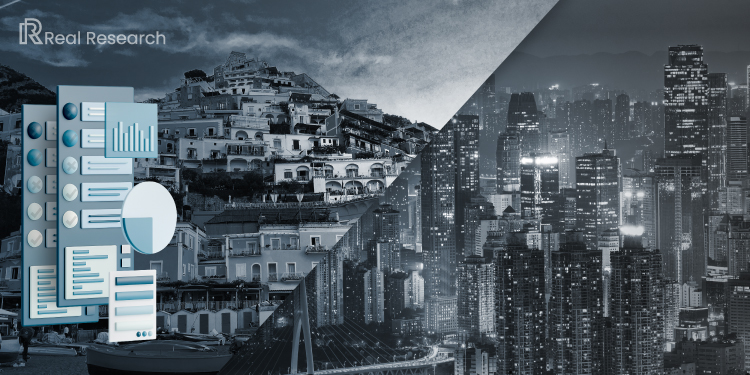 31.04% Are Prepared To Move to a City Permanently 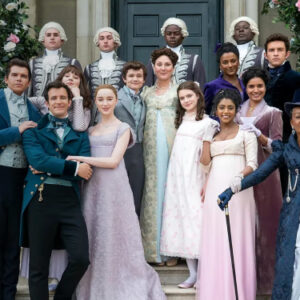 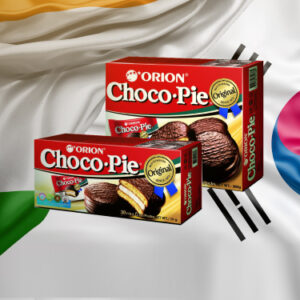