join this survey on Football Preferences and earn 3 TNC Coins as a reward. 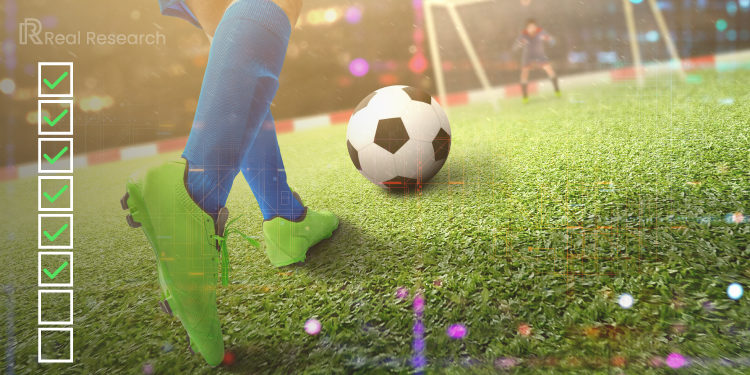 Football moves millions of people around the world. Moreover, in multiple countries, citizens vibrate for their clubs, favorite players, and national teams. Furthermore, football is the “king sport” globally.  Interestingly, it’s a sport that collects the most enthusiasts and generates the highest revenues.

From European countries to South American countries football has a lot of fans and stands out among other sports. More so, for those who follow world football throughout the years it’s genuinely something that brings people together. This sport constitutes an intense passion and pride for the citizens of their countries.

Likewise, the passion for football even expands to the African and Asian continents. Without a doubt, football is a global game that connects almost every single person on the planet. In fact, many of these citizens are moved and express genuine affection whenever one of their “brother” countries wins a grand championship. Moreso, this sport is so important that it covers the main headlines in important newspapers and opens the news all over the world.

Real Research has launched a survey about football perception worldwide in order to understand peoples’ preferences as their favorite leagues and players. Participate in this survey from December 13 to December 18. Be one of 5 thousand participants to earn 3 TNC Coin rewards.

This survey has ended. You can view the results here – Football Enthusiasts prefer Messi Over Cristiano Ronaldo.
Tags: FootballSports