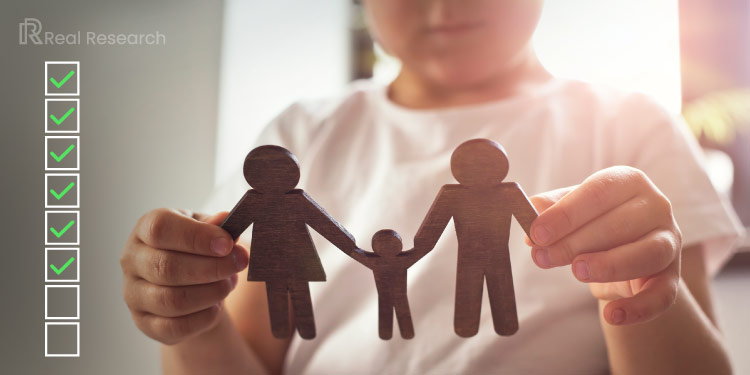 Recently, the death of baby Jeong-in caused great devastation to the public in South Korea. Her adoptive mother is now on trial for murder over allegations that abuse led to the infant’s death. However, protestors are fuming with anger over the case and they are requesting death penalty as judgment.

As a result, the public’s interest in adoption is increasing after the recent adoptive child abuse case. More so, President Moon has also spoken on adoption abuse after the incident.

In line with the above, Real Research created this survey to ask the public’s opinion on adoption. Have you ever adopted? Furthermore, are you aware of the adoption procedure in Korea? What do you consider as most important in the adoption process?

South Korean respondents can answer this Real Research survey from January 21. All participants who complete the survey will receive 10 TNC Coins as rewards. 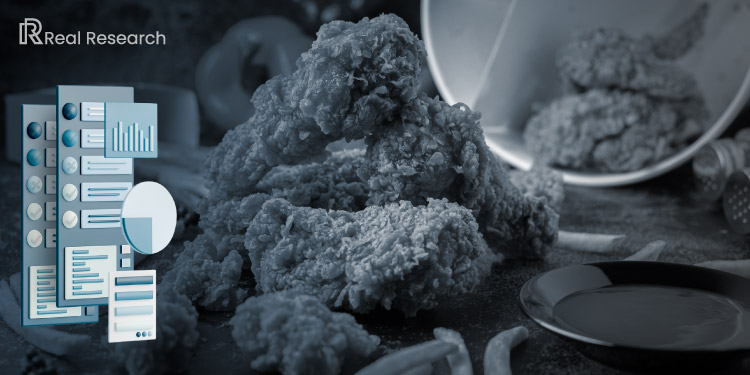 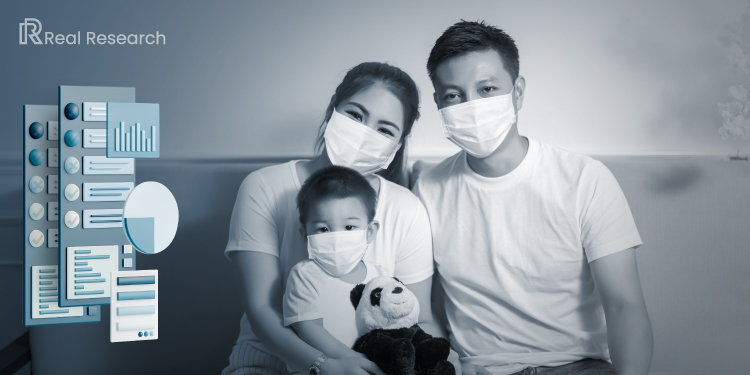 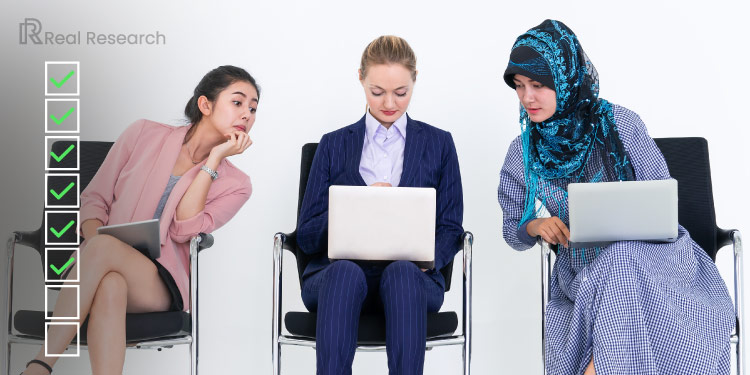