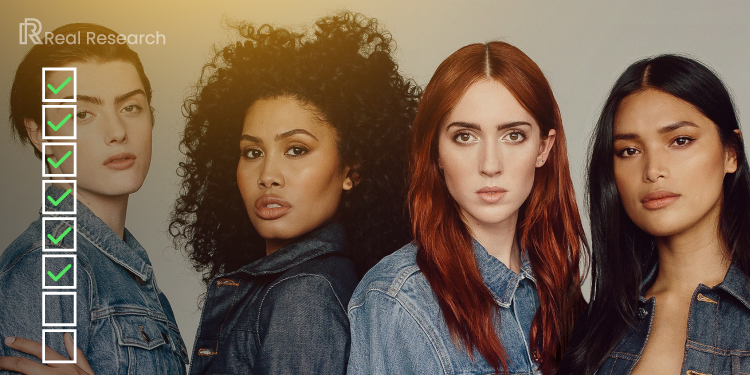 Noella McMaher grabbed headlines this year by being the youngest transgender model to walk down the runway at New York Fashion Week. She walked down the runway for Mel Atkinson, the designer behind the Trans Clothing Company. Noelle landed her first fashion show at Chicago Fashion Week when she was only seven years old. Now, she’s booked as a model until November 2022.

As a result of this, Noella has become a significant icon in the transgender community and a strong proponent. In fact, in 2019, when Illinois Governor J.B. Pritzker signed an executive order aimed at promoting LGBTQ students’ rights in schools, Noella – aged 7 – was among the supporters posing at his side.

According to Dee, Noella’s biological mother, she transitioned much earlier than her parents—who are also both transgender. “At 2 years old, she started telling us she wasn’t a boy. At 4.5, she socially transitioned, and at 7, she legally transitioned,” Dee explained. She expanded on how vocal Noella had always been when it came to her identity.

Nowadays, the fashion industry is changing and more accepting of all sizes, ages, and cultures. Such as when Pierpaolo Picciolo’s Valentino ran a runway including models of all ages for his fall/winter 2022 show in Paris. Additionally, plus-sized models such as Ashley Graham and Paloma Elsesser have also thrived on the runway. The new generation now looks at fashion as an avenue to express their own individuality.

Hurry and answer the survey on public perception of transgender models in fashion industry on the Real Research app from September 08, 2022. After that, you will receive 25 TNCs as a reward. 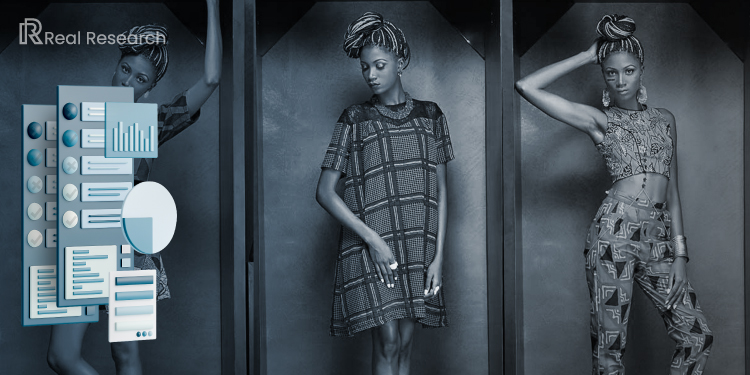 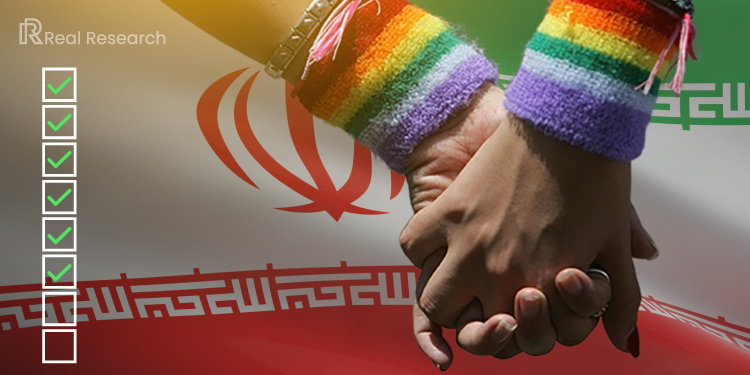 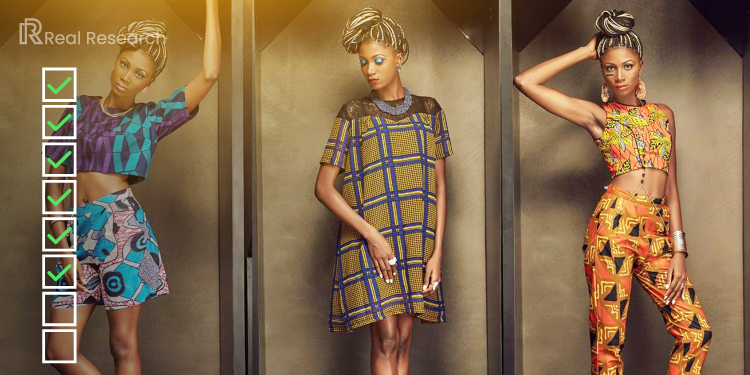