Participate on income Inequality survey and get a reward of 5 TNC. 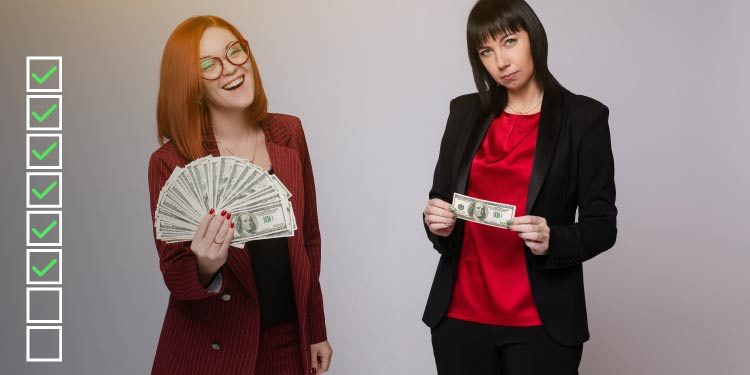 Income inequality is an existent reality in various societies. There are various factors that cause global inequality of income. Generally a by-product of capitalism, it is also caused by social and economic inequality.

According to a report by the Organization for Economic Cooperation and Development (OECD), income inequality increased since the 1980s. By and large, people living in developing countries would have significantly lower wages than their counterparts residing in developed nations.

This Real Research survey was launched to understand the general public’s perception of the concept and reality of global income equality. What do they think causes the widening of the income inequality gap over the years? In their opinion, which of the social structure factors — social and personal differences — greatly influence inequality?

We invite everyone to join the survey and share their opinion on this global issue. The survey will be open from January 21. Check the Real Research app to know if you are eligible to participate, then join to earn 5 TNC Coin rewards.

Note: This survey is closed. You can view the results here – Income Inequality: Impact of Social Structure and Personal Factors.
Tags: Employment