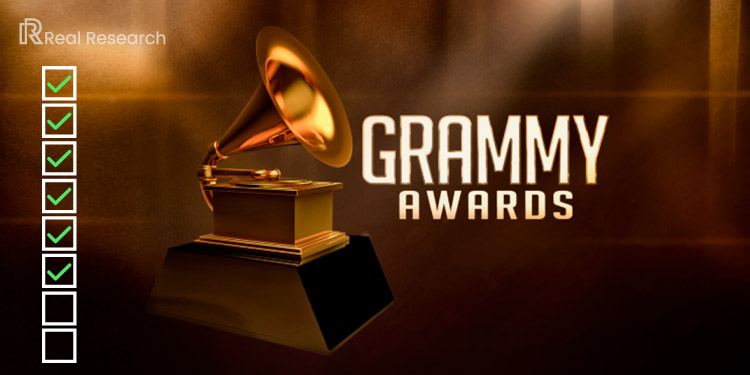 The 63rd Annual Grammy Awards took place recently. The event was another grand spectacle, and most stars brought their A-Game, as usual. From nominees to winners and from outfits to performances, it was quite an epic show this year.

It seems the music industry had quite a sensational year as the music scene has certainly been thriving in isolation. Despite the pandemic, the Grammy’s pulled off another successful annual event. Among the stars who attended the event, most appeared in stellar outfits and some even performed breathtaking shows.

A Real Research survey has just been launched to find out the public’s opinion about the nominees and winners from the 2021 Grammy Awards. Who had the best outfit? Whose performance was the best? Who else deserved to win the Golden Gramophone?

Answer now on the Real Research Survey App from March 17 and share your opinion with us. In return, 10 TNC Coins will be given as rewards for your survey participation.

Note: This survey is closed. You can view the results here – 2021 grammy awards nominees and winners. 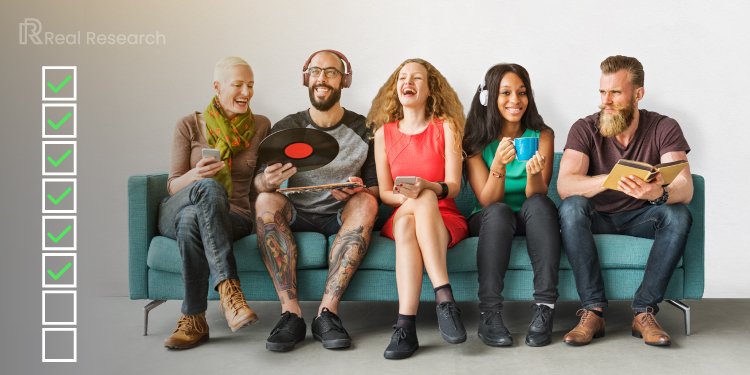 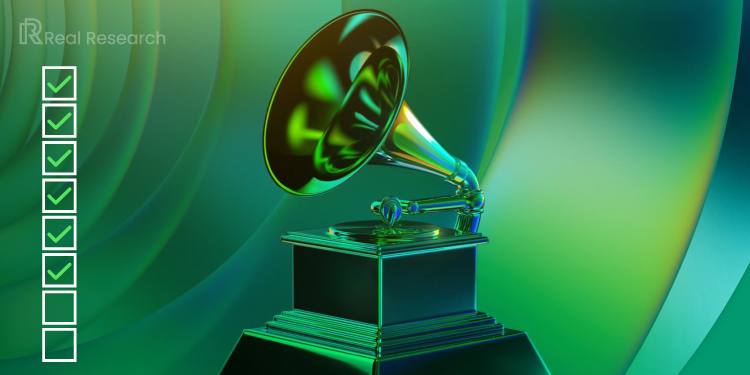 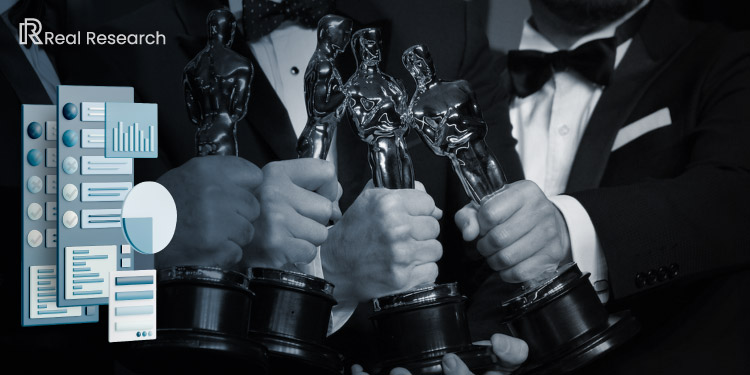 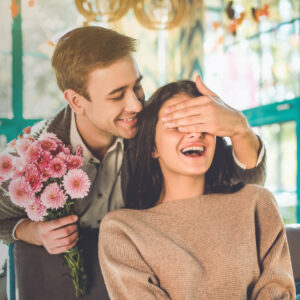