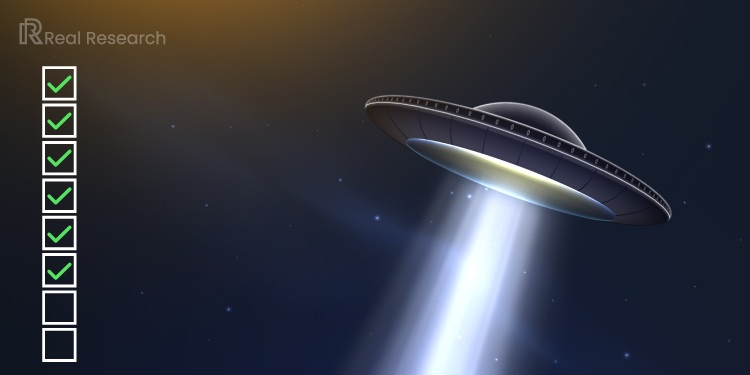 A NASA project demonstrates changing views toward the once taboo issue of Unidentified Flying Objects (UFOs). NASA is exploring another purpose for existing satellites in orbit to search for aliens.

The US Space Agency announced an investigation into hundreds of inexplicable reports of unidentified aerial phenomena (UAPs). The term is a rebranding of what is more commonly known as UFOs, a topic often connected with alleged alien visits and conspiracy theories. It was then puzzling to the public because one of the US foremost scientific bodies was reportedly involved in such an illegitimate endeavor.

Although it is yet unclear what NASA hopes to contribute to this topic of discourse, the project aims to uncover existing and future data sets that scientists may utilize to understand UAPs better. Likewise, the Defense Department and the intelligence community wish to investigate the matter. For example, what seems to be an aircraft could be a modern technology from a foreign nation, potentially meant for military use or data collection from the skies. In any event, there is currently no evidence to support that idea. In the end, NASA’s objectives and capabilities are far more extensive.

However, some show concerns that this research on a famous pseudoscientific subject would taint NASA’s credibility. Be that as it may, there is a strong chance for this research to produce a teachable moment on how science does its works and how it explores the world.

Hence, hurry and answer the survey seeking public opinion on Unidentified Flying Objects (UFOs) on the Real Research app from August 09, 2022. After that, you will receive 25 TNCs as a reward.