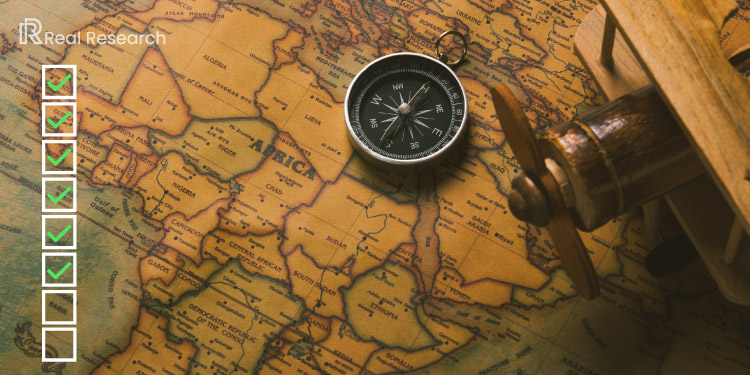 A new covid variant — Omicron, has been discovered in South Africa. Therefore, it is now affecting people in other countries due to global travel. As a result, growing concern over the virus has prompted various nations to impose travel bans on flights from the Southern African region.

However, African leaders are not happy with the bans. To begin with, South African President Cyril Ramaphosa says there is no scientific basis for the travel bans. Thus, Southern Africa is a victim of unfair discrimination in such an era where the world needs to stand together.

Similarly, there are also debates by developed countries that the virus is quickly spreading and there is a need to stop it. More so, scientists say even those who received vaccines and booster doses are not 100% immune to the virus. Hence, Real Research seeks to know the public opinion on this matter.

So, hurry and share your opinion by answering the survey on the Real Research App from December 1, 2021. After that, you will receive 10 PLF as a reward.

Note: This survey is closed. You can view the results here – 70.71% Are Aware of the Travel Restrictions on People Travelling From Africa. 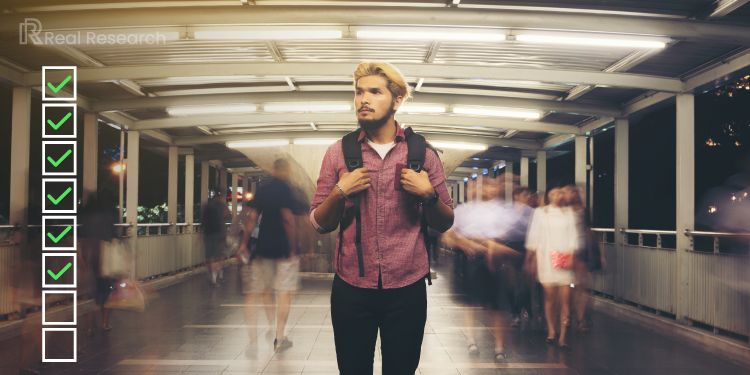 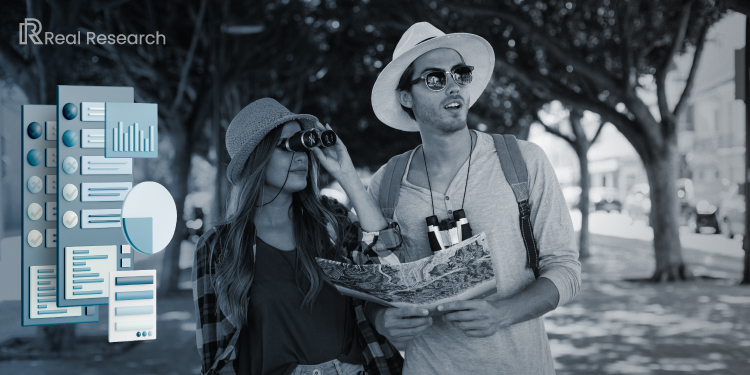 64% Get Days Off to Celebrate Holidays & Festivals 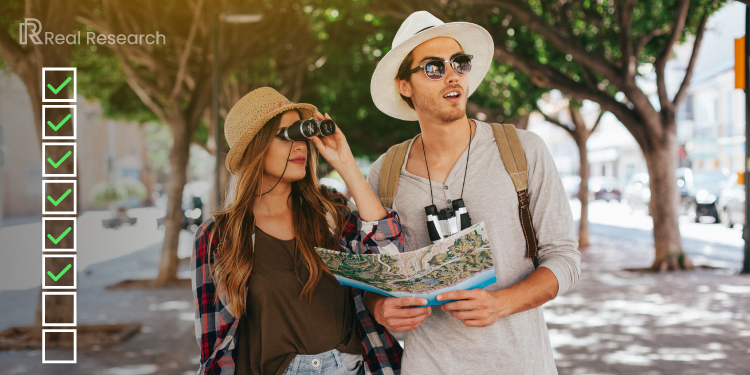 Survey on How Holidays Around the World Are Celebrated 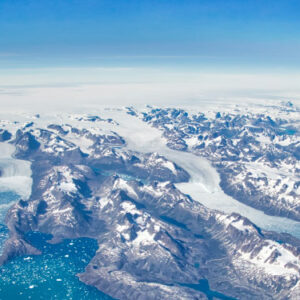