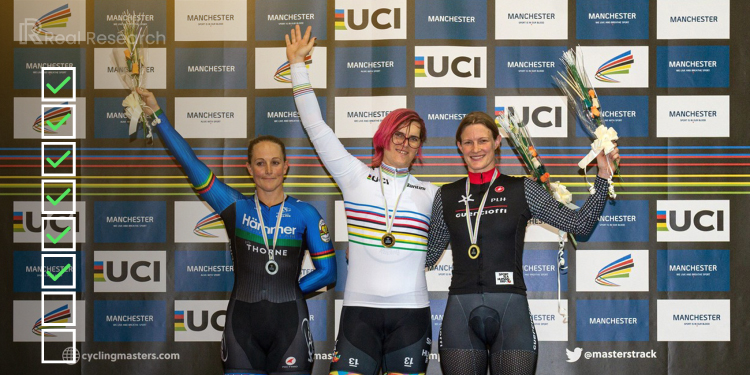 Participation for trans women in women’s sports has raised a lot of debate. In detail, critics say it leads to unfair competition. Also, trans women have higher levels of testosterone which makes them perform better. Even more, this makes the games ‘unisex sports’ instead of women’s sports. Thus, they can’t be mixed.

Therefore, the IOC drafted a policy on trans women. It says trans athletes are eligible to compete if their total testosterone level in serum has been below 10 nanomoles per liter for at least 12 months. As a result, trans women took part in the Tokyo 2020 Olympics.

Meanwhile, LGBTQ advocates argue that other females even have higher testosterone than trans women. More so, there is a need for inclusivity in sports with the gender people identify themselves with. Hence, Real Research seeks to find out the public opinion on transgender athletes in women’s sports.

So, hurry and share your opinion on this matter with us by answering the survey on the Real Research App from September 27, 2021. After that, you will receive 10 PLF as a reward.

Note: This survey is closed. You can view the results here – High Testosterone Levels Give Trans Women Advantages in Women’s Sports. 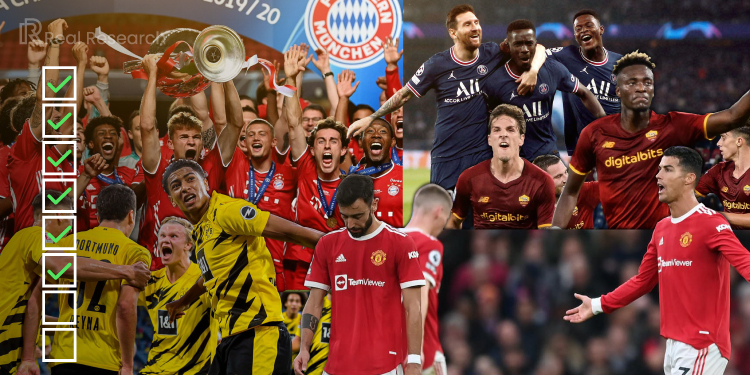 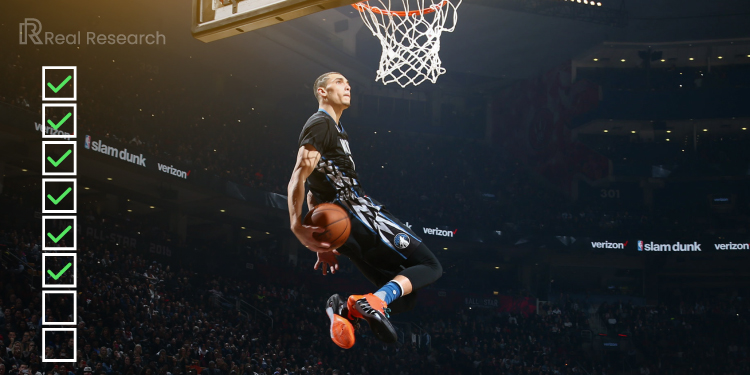 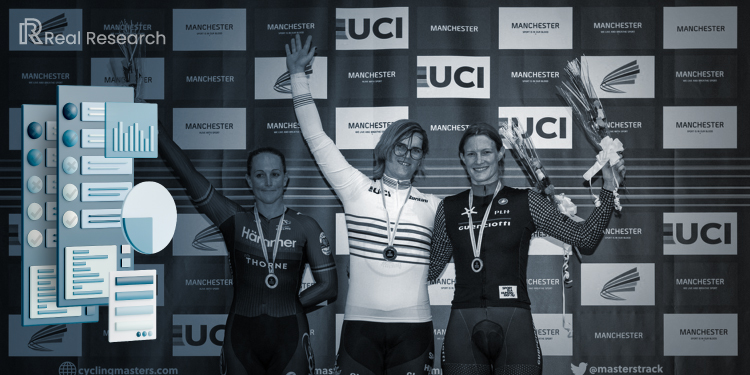