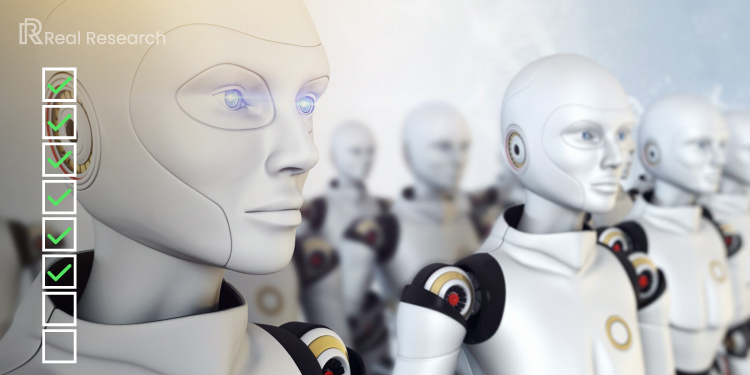 One of the fields that are rapidly evolving, advancing, and holding infinite possibilities for humanity’s future is undoubtedly robotics and artificial intelligence (AI). From the simplest to the most complex and demanding tasks in our daily lives, advances in robotics and AI have enabled the creation of machines that can perform these tasks with incredible speed and accuracy.

Robotics is a branch of engineering concerned with the conception, design, construction, operation, application, and use of robots. When we delve a little deeper, we discover that a robot is defined as an automatically operated machine that performs a series of tasks independently and completes tasks that humans typically accomplish.

Robots don’t necessarily look like humans, although some do. Consider images of automobile assembly lines as evidence. Robots that resemble humans are commonly referred to as “androids.” Although robot designers strive to make their creations appear human in order for people to feel more at ease around them, this is not always the case. Some people find robots, particularly those that resemble humans, to be eerie.

Although some researchers and environmentalists aren’t too happy with the fact that robots are going to take over the world, predictions have it that nearly half of all jobs in the United States could be automated by the mid-2030s. However, looking at how things are right now, we seem to be on track to meet that prediction soon because robots are poised to disrupt many industries soon.

Despite the contradictions and controversies surrounding robotics advancement, they can already be found in almost every functional field you can think of. From home to healthcare, hospitality to manufacturing and logistics, entertainment to defense, space exploration to travel, robotics is everywhere.

Through this survey, Real Research intends to weigh public opinions about the expected growth over the coming years of the robotics industry. Hence, hurry and answer the survey seeking public opinion on the future of robotics on the Real Research app from December 19, 2022. After that, you will receive 55 TNCs as a reward. 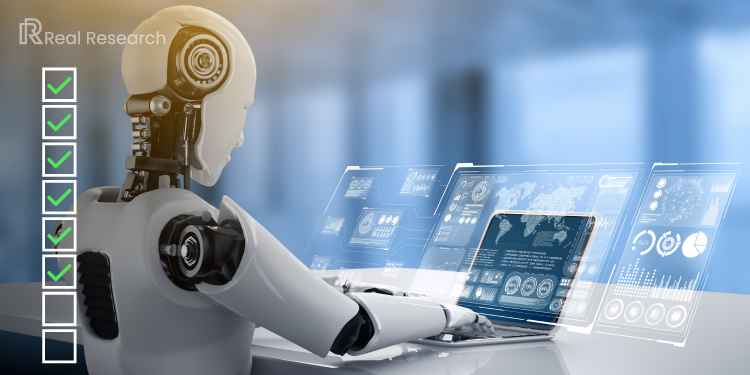 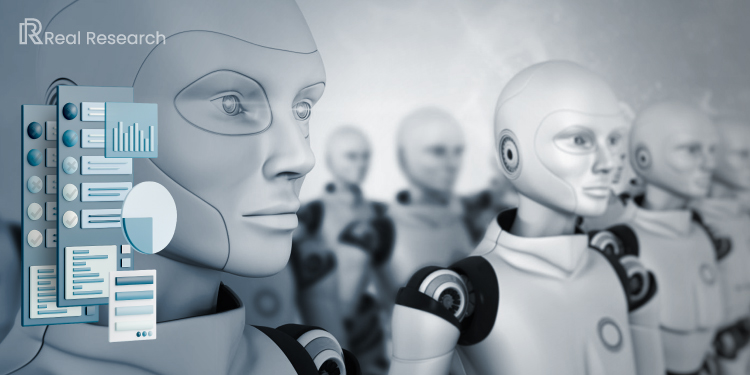 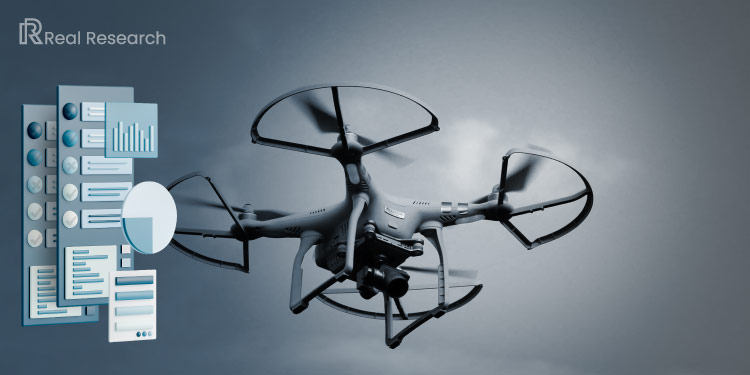