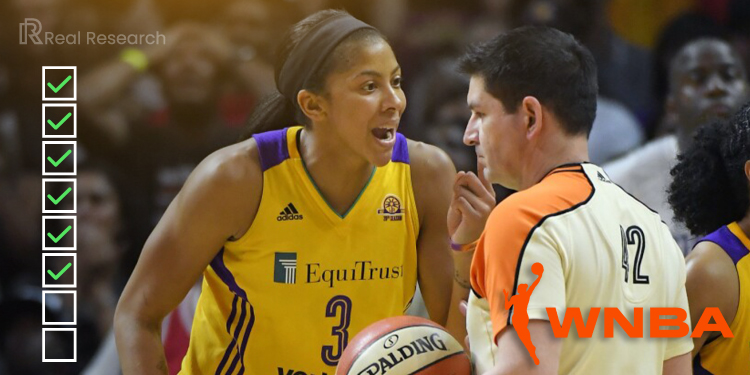 For the first time in history, Chicago hosted an All-Star Game in the Women’s National Basketball Association (WNBA). Moreover, the 26th season also added a surprise twist to the format of the game last Sunday at Wintrust Arena.

In detail, they implemented three new rules for use solely during the 2022 AT&T WNBA All-Star Game. They claim that these special rules will enhance the pace of play, increase offensive output, and provide added excitement throughout the game.

As with the 4-point shots, four circles will be available, with two on each side of the court. These will be above the current 3-point line at 28 feet from the rim. Any shot made by a player in contact with one of these circles will receive four points.

Usually, the shot clock is 24 seconds, like in the NBA. As part of the new rule, it is now down to 20 seconds for possession. However, the reset after an offensive rebound will remain 14.

Lastly, there will be no free throws. On any occasion requiring a player to shoot free throw/s, points will be given automatically, rather than the player shooting them. Although, the only time players will physically attempt a free throw would be in the last two minutes of the game and overtime if needed.

Some players shared their insights regarding the new rules, including the 4x All-Star player Jewell Loyd. Thus, Real Research would like to know the public opinion on rule changes of basketball.

Hence, hurry and answer the survey seeking public opinion on rule changes of basketball on the Real Research app from July 14, 2022. After that, you will receive 10 TNCs as a reward. 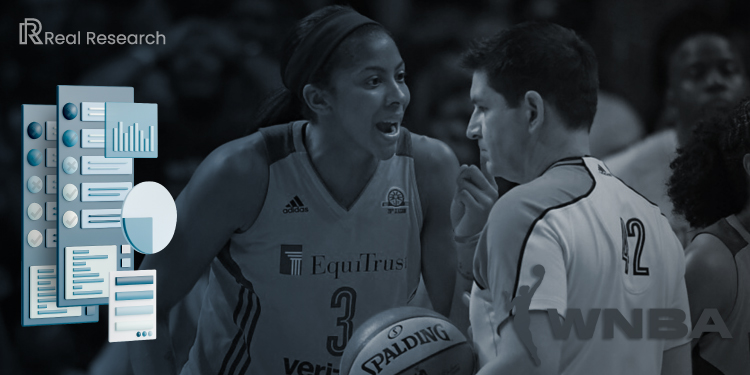 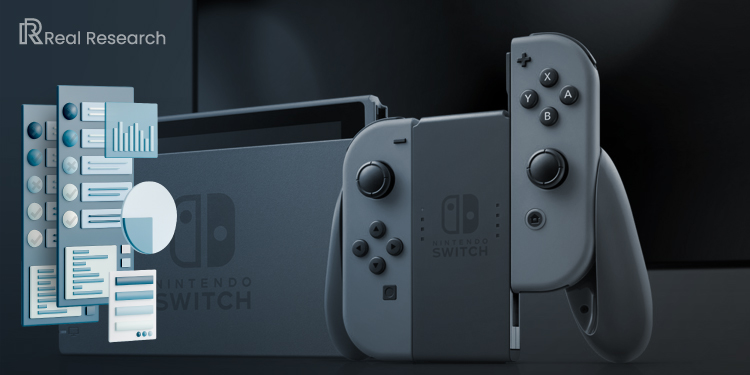 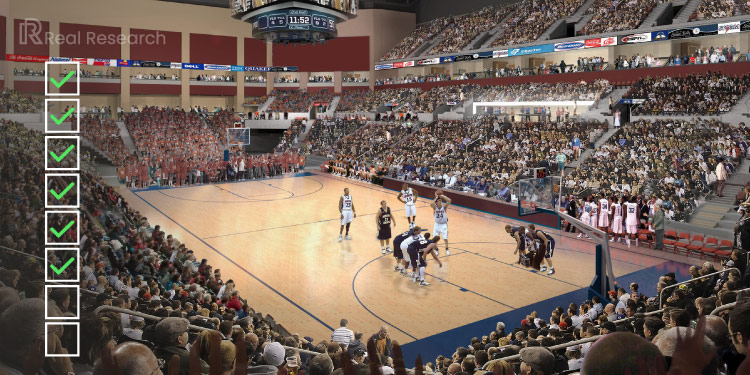 Survey: Public Opinion on the Removal of Ban on Gathering in Indoor Sports Facilities