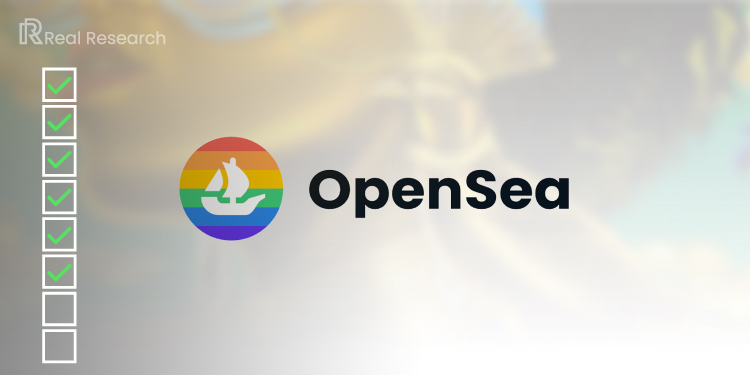 In recent years, there has been significant growth in blockchain, cryptocurrencies, and NFTs. To specify, interest in NFTs gave way to its increased popularity and investments. This, however, resulted in an increase in scams and fraud as well.

Recently, an OpenSea executive was involved in an insider trading scheme where he was later charged and held accountable. To specify, he was charged with one count of wire fraud and one count of money laundering. Each of these charges results in a maximum imprisonment of at least 20 years.

According to the United States Department of Justice, the scheme was fairly simple. The executive bought NFTs that were to be featured on the OpenSea homepage beforehand. Once the price jumped, he would sell them at profits ‘two to five times his initial purchase price’.

As a result of the incident, the company introduced two new employee policies. The policies banned the team members from buying or selling from collections or collectors while being featured or promoted by OpenSea. The policies have also barred the employees from using ‘confidential information to buy or sell NFTs featured on OpenSea.’

This has left the public with many opinions about the scheme and the charges that followed. Thus, Real Research launched a survey seeking public opinion on OpenSea executive charged in first NFT insider trading case.

Hence, hurry and answer the survey on public opinion on OpenSea executive charged in first NFT insider trading case on the Real Research app from June 11, 2022. After that, you will receive 12 TNC as a reward.

Note: This survey is closed. You can view the results here – Over 50% Agree With the New Employee Policies of OpenSea. 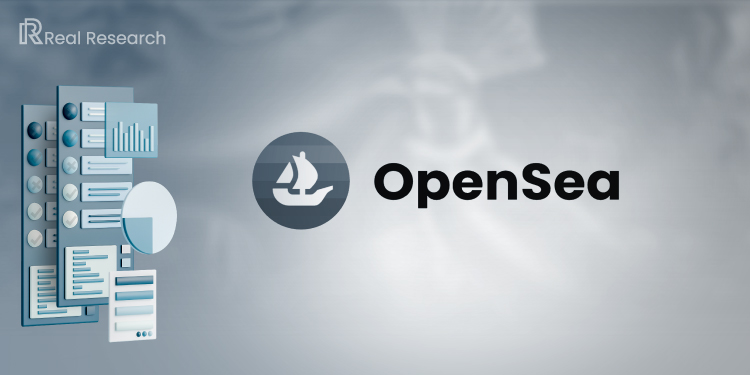 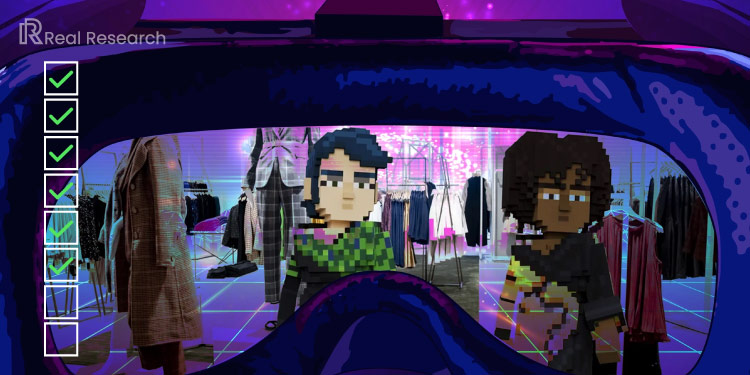 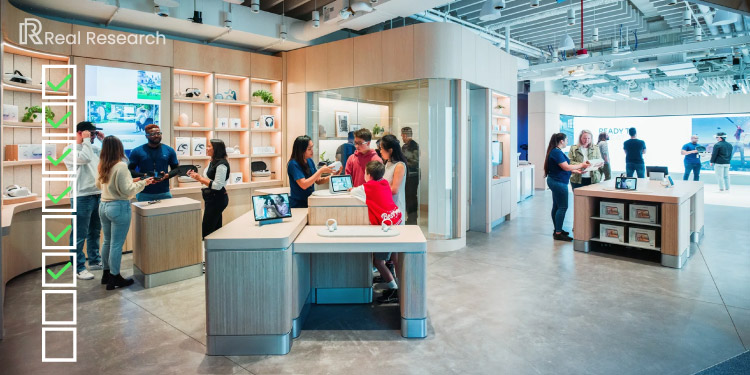