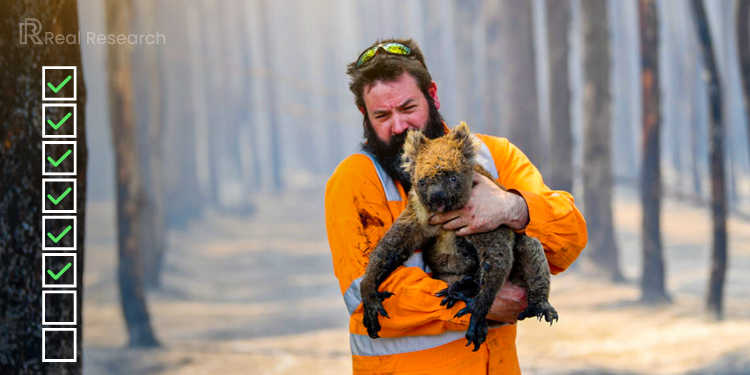 An ecological examination of Australia’s environment–held every five years revealed the environment’s alarming condition. Due to climate change, and loss of habitat, more species are on the verge of extinction in Australia than on any other continent. Additionally, Australia’s lack of protection for endangered species should serve as a major wake-up call to everyone else.

Accordingly, the factors that led to Australia’s animal extinction catastrophe will help us understand how they led to the current state. One of the major factors that contributed to animal extinction largely is climate change; rising temperatures, drought, bushfires, rainfall, and rising sea levels. Secondly, the massive bushfires and deforestation caused habitat loss for these endangered species. Another major reason is animal hunting and illegal trafficking.

The ‘Black Summer’ bushfires (2019-20) reportedly killed and displaced 1-3 billion animals and razed 9% of the Koala habitat. Some Australian animals such as Koalas, Gang-gang Cockatoo, etc. are already on the verge of extinction.

Consequently, scientists and environmentalists say the report is a wake-up call for the government. The Australian Parliament aims to reduce emissions by 43% below 2005 by the end of the decade. Environment Minister Tanya Plibersek said the report sent a “powerful message that we need to do better.” Despite this, she rejected calls for deeper emission cuts, and several lawmakers want a more ambitious target.

Hence, hurry and answer the survey on animal extinction in Australia on the Real Research app from July 28, 2022. After that, you will receive 15TNCs as a reward. 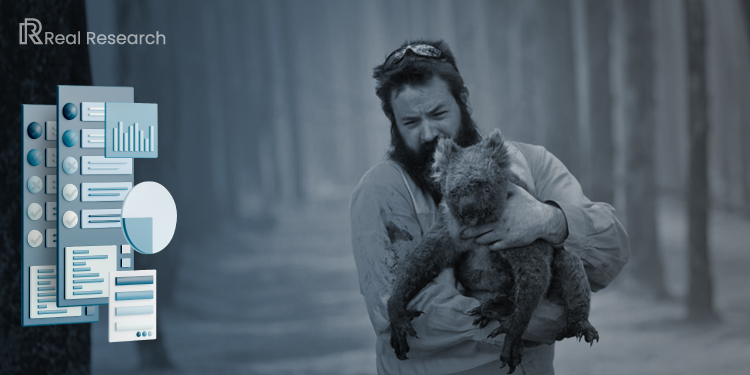 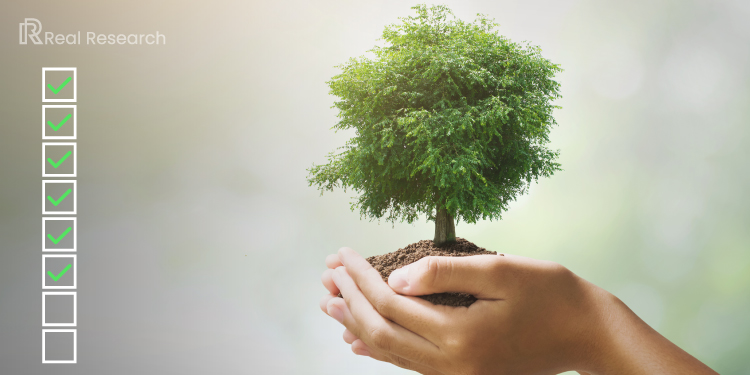 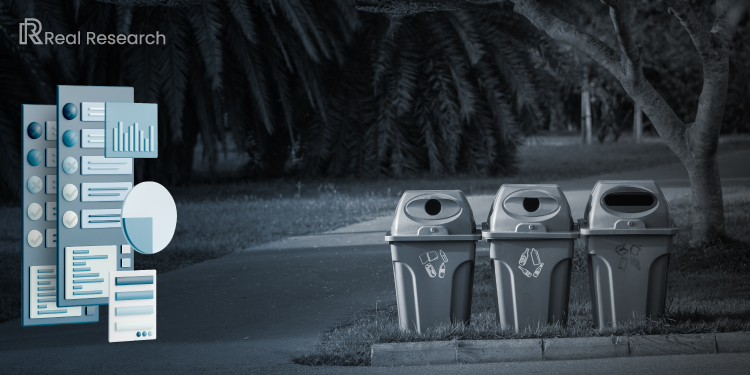 69.97% Have a Large Amount of Waste Disposal in Their Area