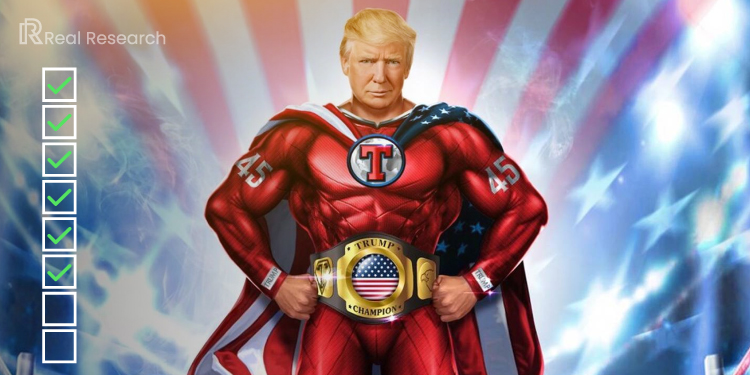 Former US president Donald Trump’s collection of digital trading cards was recently launched and sold out in less than a day, netting $4.5m in sales. The 45th president of the United States announced that he would be offering limited edition cards featuring the art of his life and career, promising that they would be “very much like baseball cards but hopefully much more exciting.”

The NFT sales that were plunging throughout 2022 had a head-turning moment when the former president announced his NFT launch surfaced. Trump, who is trying to be taken seriously as a candidate for president in 2024, is bizarrely mocked up as a variety of characters in the NFTs, including a superhero, an astronaut, and a cowboy. Each card bears his presidential number, 45, embossed on it. The collection hosted 45,000 digital cards, which sold for $99 apiece on the OpenSea marketplace.

Trump, who once said bitcoin “seemed like a scam” and cryptos were “potentially a disaster waiting to happen,” debuted his NFT collection dressed as a superhero with lasers shooting out of his eyes. Yet, shortly after its release, the Polygon-minted NFT collection received widespread criticism and scrutiny from eagle-eyed netizens who pointed out that the images of his trading cards were stolen from stock photo sites and plagiarized from Reuters’ photographer, David Moir.

Furthermore, the collection hit an all-time low on January 8, 2023, collecting only $21,272, depicting a nearly 99% drop from its peak of $3.5 million on December 17, 2022. Trump’s niece, Mary Trump also criticized her uncle’s announcement in a recent episode of The Mary Trump Show on YouTube, calling the collection “clearly a scam.” “Please don’t buy them,” she added.

Mary Trump expressed her disgruntlement with the collection, calling it beyond her “capacity to understand.” “It’s very confusing. I just don’t know if it was particularly well thought through,” she said of her uncle’s new business venture. She was not, however, the first to criticize his latest venture, with many on social media insinuating that whoever advised Trump to pursue the new venture should be fired or exiled.

Interestingly, NFT LLC, the company that created Trump’s NFTs, proclaimed that it “is not owned, managed, or controlled by Donald J. Trump” in the footer of the collection’s web page. This implies that the NFT project is not Trump’s, and he has only licensed the use of his name. However, neither the owner of NFT LLC nor the company itself can be found.

With the plethora of opinions doing the rounds in social media, Real Research intends to find out public opinion on Donald Trump’s NFT collection. Hence, hurry and answer the survey on the Real Research app from January 18, 2023. After that, you will receive 70 TNCs as a reward. 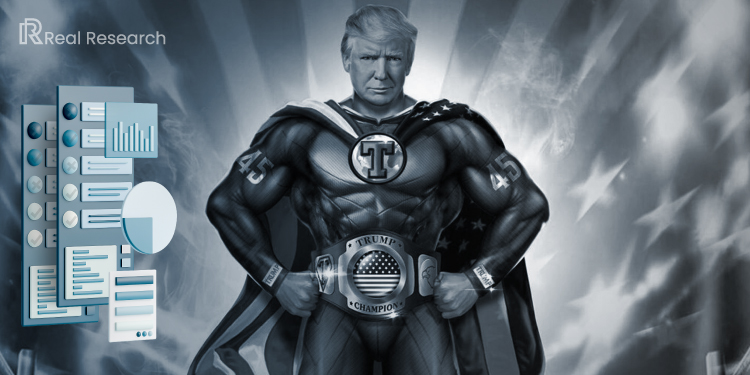 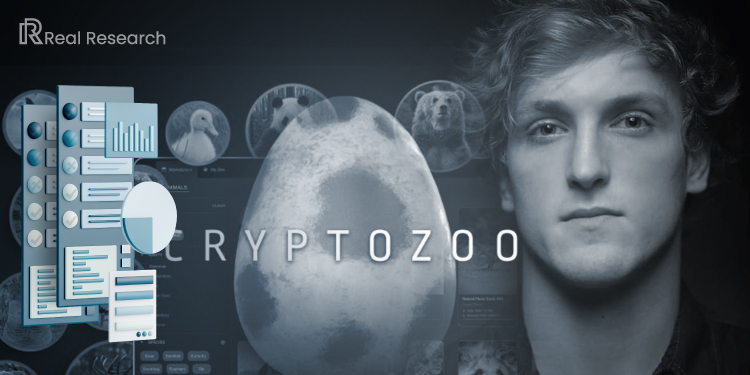 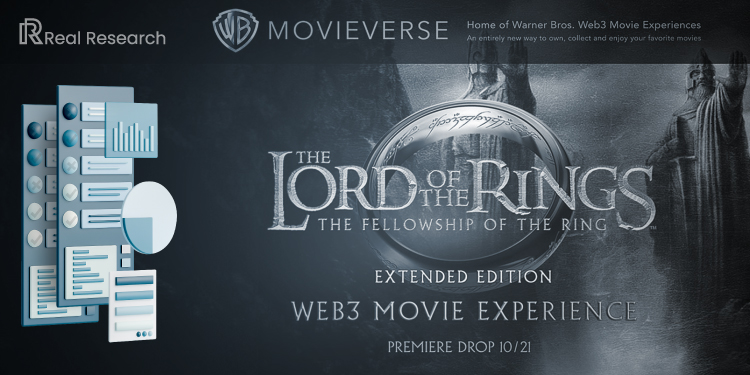