Survey: Pepsi Campaign And The Power of Celebrity Endorsements

Pepsi Campaign And The Power of Celebrity Endorsements

PepsiCo, simply known as Pepsi, has been giving the cola brands of the world a run for their money since its inception. Specifically, they have been thriving with their celebrity endorsements and massive ad campaigns. So far, Pepsi has dared to push the boundaries with its creative storytelling and intense competitive spirit.

In 2019 alone, PepsiCo invested $1.73 billion in advertising in the United States. In contrast, Coca-Cola spent only $816 million on advertising in the United States. Additionally, Pepsi Campaign has used big names in its advertisements. To name a few, Michael Jackson, Sofia Vergara, Shah Rukh Khan, David Beckham, Lionel Messi, and many many more.

Accordingly, Real Research launched a survey to find out what people think about Pepsi Campaign. For instance, who was their favorite celebrity endorsement? More so, which was the most memorable campaign? Moreover, what more do they want to see from the brand’s future campaigns?

Therefore, hurry and share your opinion with us by answering now on the Real Research survey app from June 24, 2021. After that, 10 TNC Coins will be given as rewards for your survey participation.

Note: This survey is closed. You can view the results here – Pepsi Celebrity Endorsements Takes the Brand to the Moon. 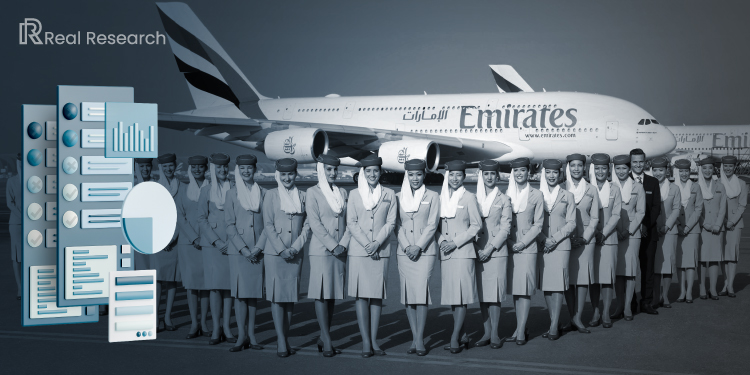 People Prefer Emirates Because It Provides a Vast Array of Destinations 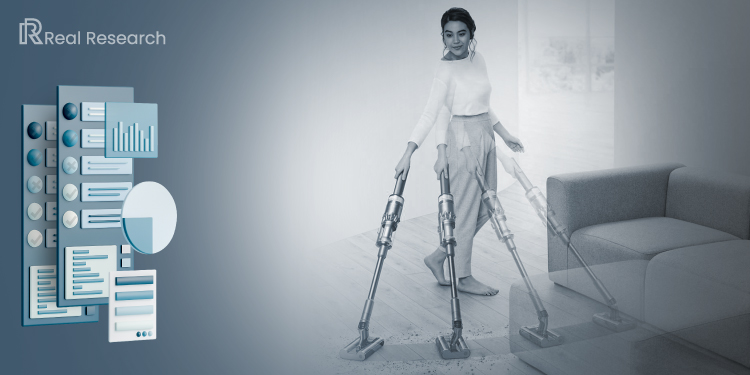 45.74% Of the Respondents Have Purchased Dyson Products 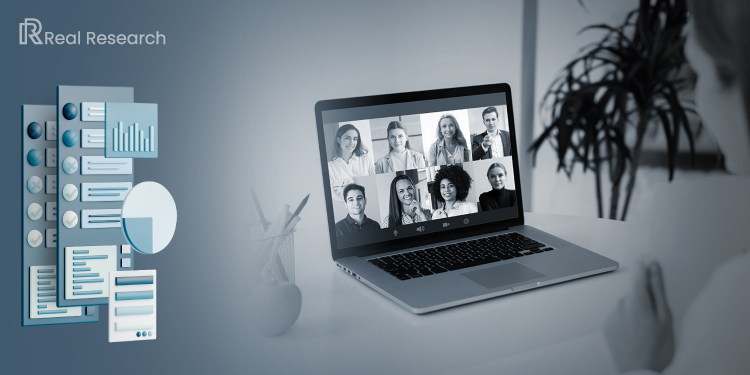