Public Survey on Moving to Mars 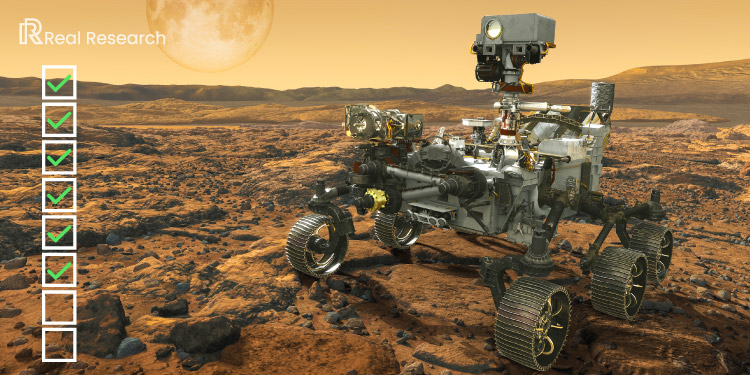 Public Survey on Moving to Mars

Moving to Mars has become a fascinating dream for most human beings. Some have called it a thrilling leap into the future while others say it’s a thought-provoking adventure. Do you ever wonder what it would be like to live on Mars? Would daily life be the same as living on earth or will people fail to adjust and face some huge challenges?

NASA is hoping to settle the first humans on Mars by the 2030s. Meanwhile, the founder, CEO, CTO, and chief designer of SpaceX, Elon Musk thinks it would take 1,000 rockets and 20 years to set up a self-sustaining city on Mars. As per the SpaceX plan, a million human beings could live on Mars by the 2060s.

Along with this, Real Research online survey application created this survey to ask the public if they would ever consider moving to Mars and permanently settling there. What would be the most urgent need for human beings to survive on Mars? Are they familiar with any of the current ongoing space projects?

Respondents can answer this Real Research Survey App from April 12. All participants who complete the survey will receive 10 TNC Coins as rewards.

Note: This survey is closed. You can view the results here – Moving to Mars: What Do People Think About It. 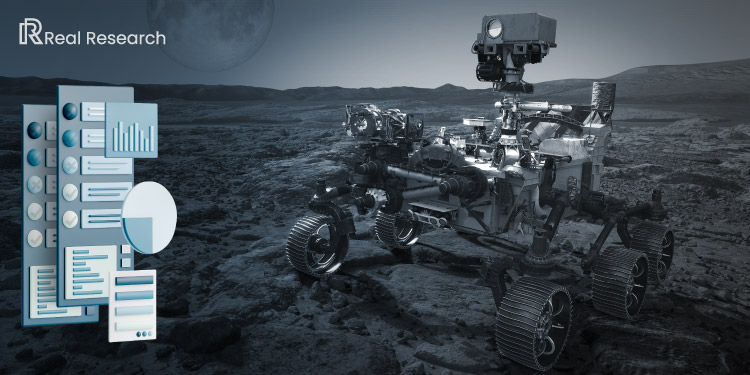 Moving to Mars: What Do People Think About It 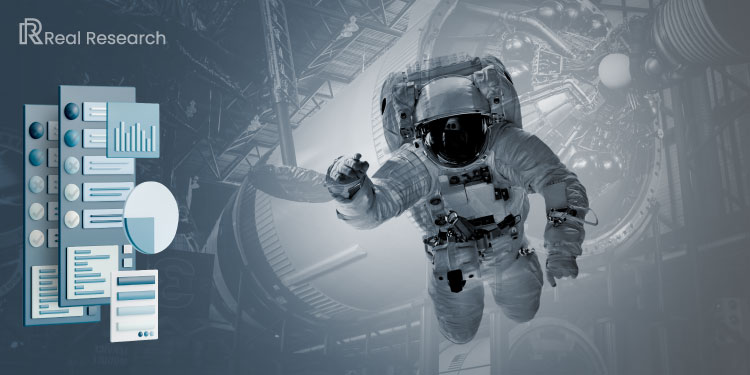 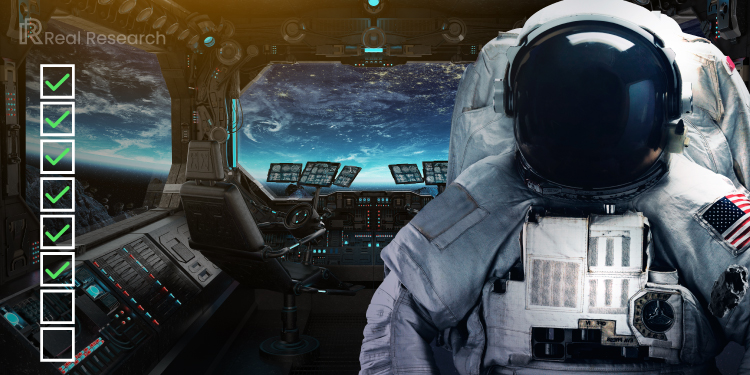