Survey on What To Do During an Earthquake 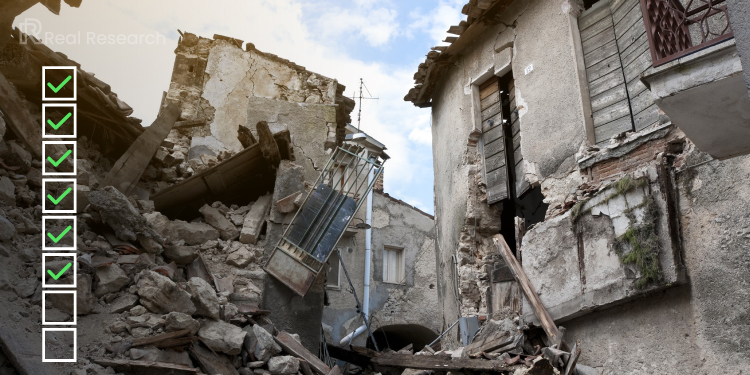 Survey on What To Do During an Earthquake

In the northern Philippines, a powerful earthquake on Wednesday, July 27, 2022, killed five people and injured more than 130. Furthermore, many people have been displaced from their homes and the government started rescue operations to save lives. Experiencing an earthquake might be very frightening depending on its intensity.

In detail, earthquakes are caused by sudden slippage on faults. Friction causes the tectonic plates to get stuck at their edges, no matter how slowly they move. An earthquake occurs when the edge’s stress overcomes friction, releasing energy in waves. Once the earthquake has passed, the threat does not end. The earth’s movement can cause aftershocks, landslides, fires, tsunamis, and the onset of other types of natural disasters.

Moreover, some countries are near oceans and built by the sea, they could be on the verge of crumbling when earthquakes impact. Thus, it is highly important to take preventative measures to tackle such situations. It is necessary to practice earthquake safety plans at school or work, for instance, the first aid box must be ready to deal with any possible injuries, etc.

Thus, Real Research aims to see the public opinion on what to do during an earthquake. This survey asks about the primary preventive measures respondents take in such situations. It also asks questions about what actions should be taken after the earthquake. Finally, it contains questions about which regions are most likely to get affected by earthquakes.

Hence, hurry and share your opinion on a survey on what to do during an earthquake on the Real Research App from August 2022. After that, you will receive 25 TNC as a reward. 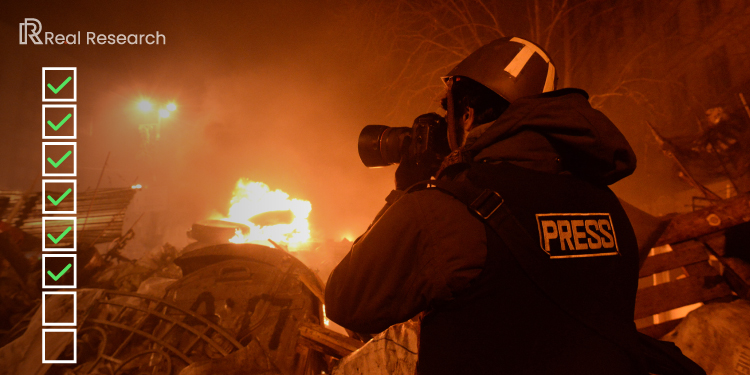