Survey on Watching the PGA Tour on TV 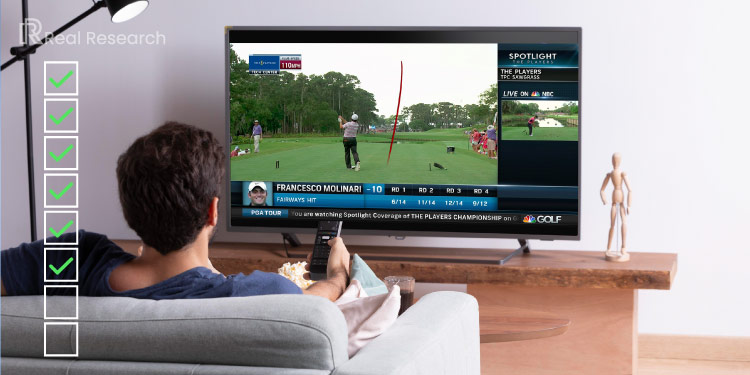 Survey on Watching the PGA Tour on TV

Golf is a sport where players use various clubs to hit balls into various holes in a golf course. The game is to hit the balls in as few strokes as possible. The game originates in Scotland in the 15th century. In the present day, the game evolved to even having multiple tournaments. One such tour is the PGA Tour based in the United States and North America. Currently, Sam Snead and Tiger Woods won the most titles in the tournament.

Accordingly, the PGA Tour is a reputable event many look forward to watching. It is broadcasted across multiple platforms, including TV and Live Streams on Peacock, NBCSports.com, NBC Sports app, etc. Many prefer watching such special events and tournaments on the TV as it gives a better experience overall. For instance, watching the PGA Tours on the TV would have better clarity, with commentators, all at little to no cost. However, others would prefer catching such tournaments on live streaming platforms. This is because they do not prefer the inconvenience of commercials, or for even better clarity, etc.

Hence, hurry and answer the survey on watching the PGA Tour on TV on the Real Research app from June 16, 2022. After that, you will receive 20 TNC as a reward. 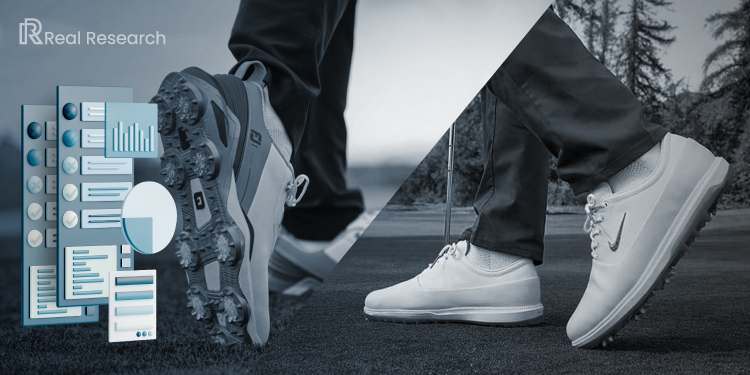 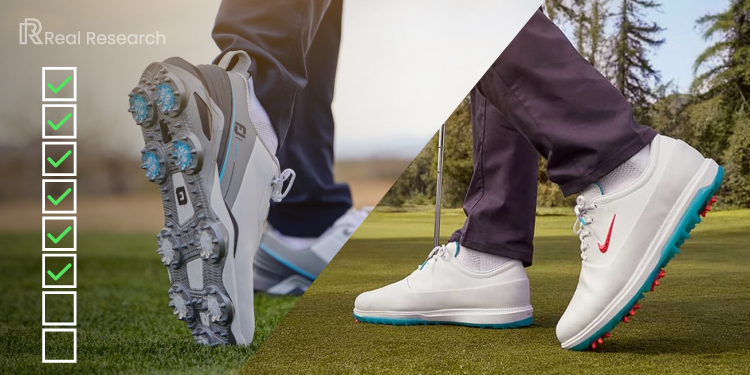 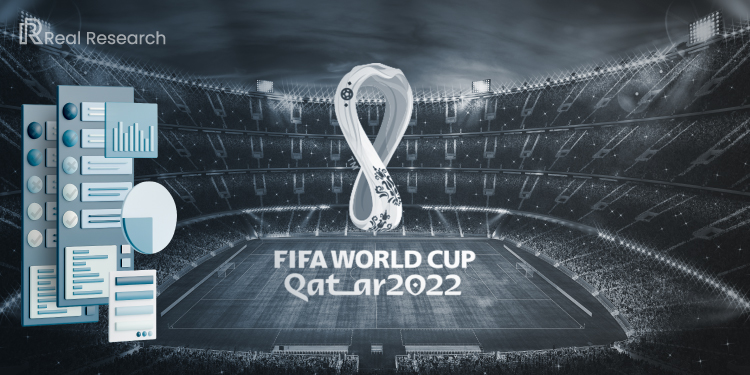