Survey on TikTok Fined for Failure to Protect Children 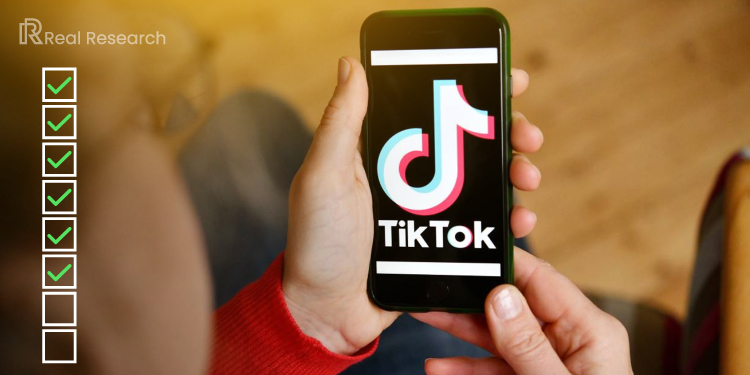 Survey on TikTok Fined for Failure to Protect Children

Social media has transformed minors into ardent users of the Internet. The youth demographic is growing younger as social media becomes easier to access.

Most social media require users to be at least 13 years old. Yet, many children under 13 create their own social media profiles. These platforms generally have users self-certify that they are old enough and have no incentive to make it hard to lie. Furthermore, children these days, are tech-savvy enough to bypass restrictions.

Social media companies are criticized for violating children’s privacy laws, and their apps continue to appeal to children under 13 years old. For instance, Britain warned it could fine TikTok 27 million pounds ($28.91 million) after being accused of processing the data of children under 13 years of age. This case breached UK data protection law by failing to safeguard children’s privacy using the platform.

According to the Information Commissioner’s Office (ICO), the Chinese-owned video app could not provide its users with concise, transparent, and easily understandable information. As a result, the ICO has issued a notice of intent before a potentially hefty fine.

However, age regulation is not the only way to address the dangers of social media. For this reason, Real Research launched a survey to gather public opinion on why the general security aspect of using social media platforms continues to be a rising concern and a subject of controversy.

Hence, hurry and answer the survey on TikTok fined for failure to protect children on the Real Research app from October 04, 2022. After that, you will receive 30 TNCs as a reward.

Note: This survey is closed. You can view the results here – Most Respondents Feel Highly Safe Using Social Media Platforms. 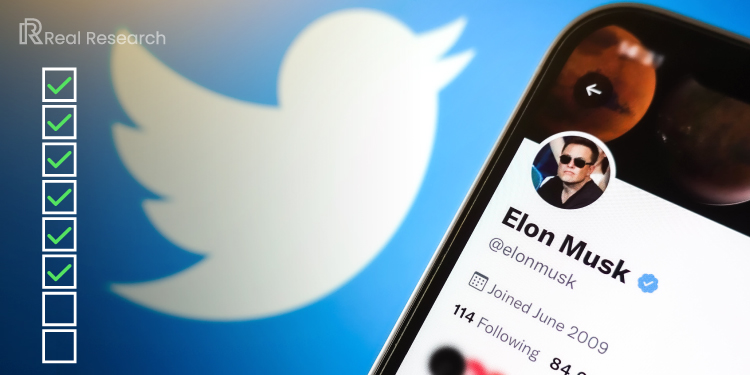 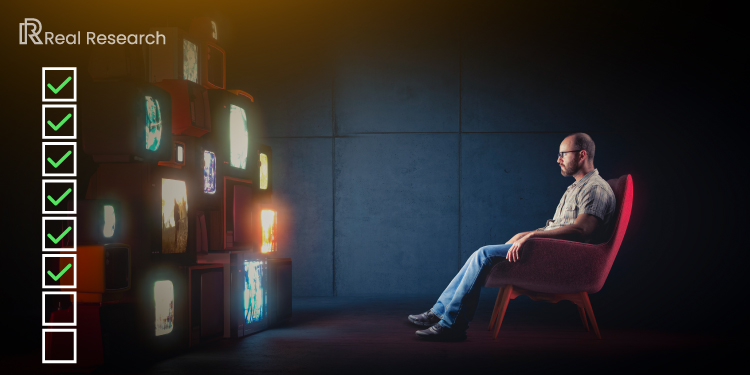 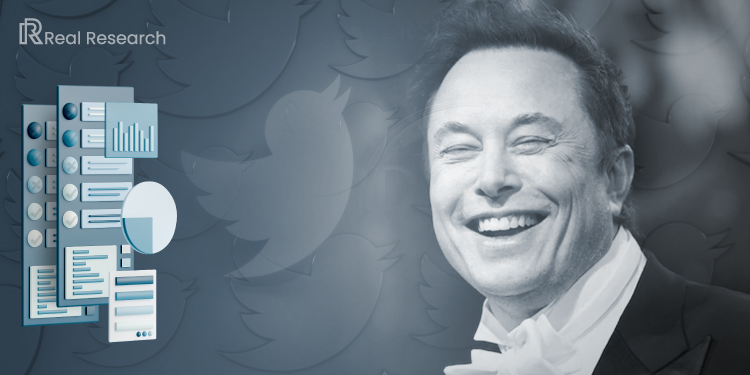