Survey on the World’s Happiest Country for 2022 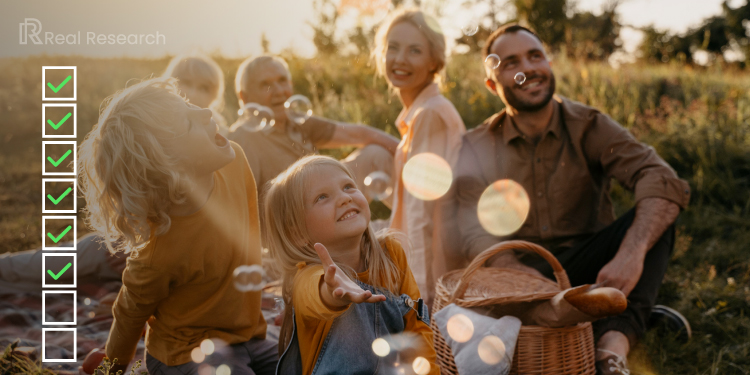 Survey on the World’s Happiest Country for 2022

Recently, the UN Sustainable Development Solutions Network released its list for the World’s Happiest Countries. Specifically, it announced the world’s happiest countries via their publication in the form of the World Happiness Report 2022. In detail, the publication contains rankings and articles on national happiness. These ratings are based on respondents’ ratings of their own lives. In turn, the report also correlates with other life factors.

To highlight, this year marked the 10th anniversary of the World Happiness Report. In particular, the report collects global survey data in order to gauge how people evaluate their lives from over 150 countries across the globe. According to the World Happiness Report of 2022, the top 20 happiness countries include Finland, Denmark, Iceland, Switzerland, and the Netherlands within the top 5.

More importantly, what is the factor that makes a country qualify to be the happiest? For instance, what is more important, free education or universal healthcare? Likewise, would a liberal country or a corruption-free country bring more happiness?

Hence, hurry and answer the survey on the world’s happiest country for 2022 on the Real Research app from April 18, 2022. After that, you will receive 2 ABBC as a reward.