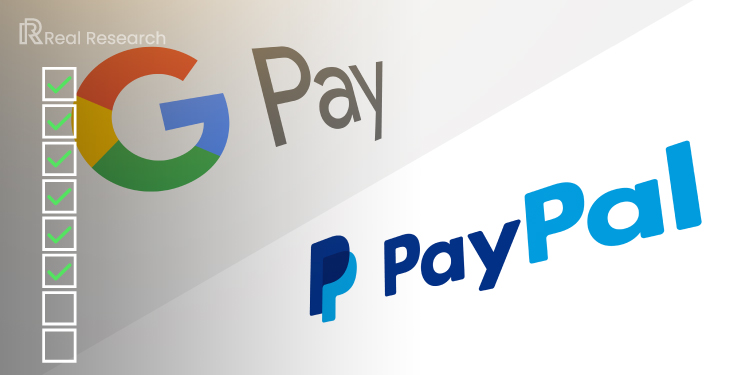 Technology has grown tremendously in the past decades. From the evolution of large computers to a sleek tab, and cell phones that are as powerful as super computers. Technology has certainly come a long way. So much that one uses their smartphones for most aspects of their life, including making payments.

Traditionally, payments were made via cash and coins for centuries. However, the growth of technology brought specific breakthrough developments such as digital wallets. In particular, digital wallets are electronic devices or online services that allow people to make payments without the need for physical cash. People no longer need to carry cash or cards to make purchases.

As such, digital wallets offer many advantages compared to the use of cash and cards. Some of the popular digital wallets nowadays are Google Pay, Apple Pay, Samsung Pay, Paypal, Walmart Pay, Amazon Pay, etc. Some advantages include security, convenience to add multiple cards, shortened checkout process, and no need to carry cash or cards. 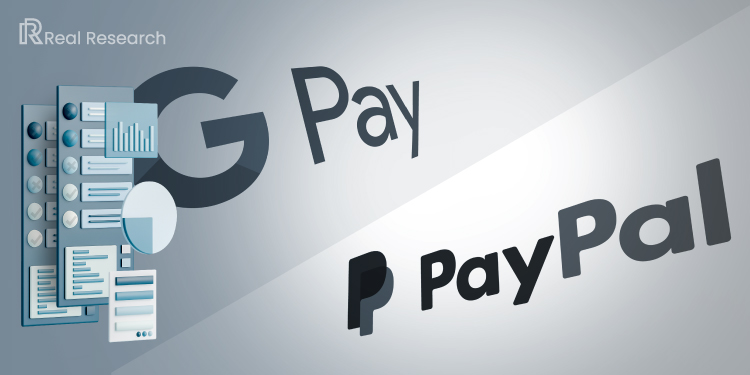 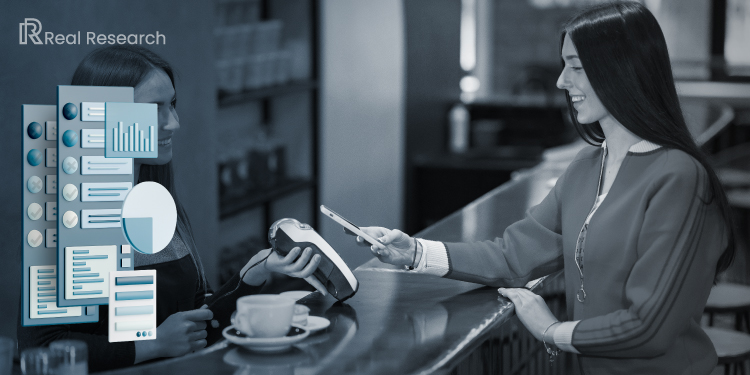 Over 55% Feel Cash Is the Most Effective Payment Method 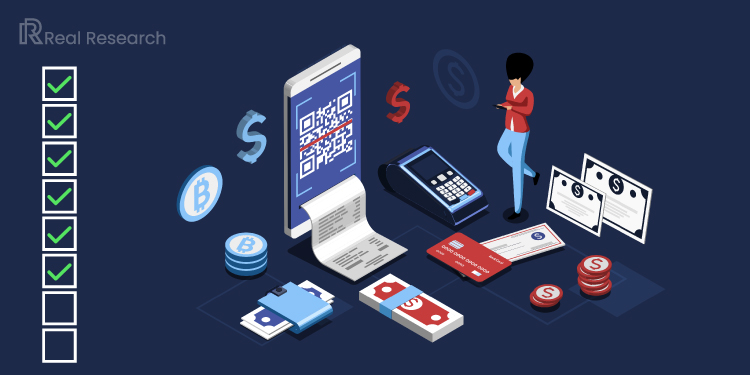