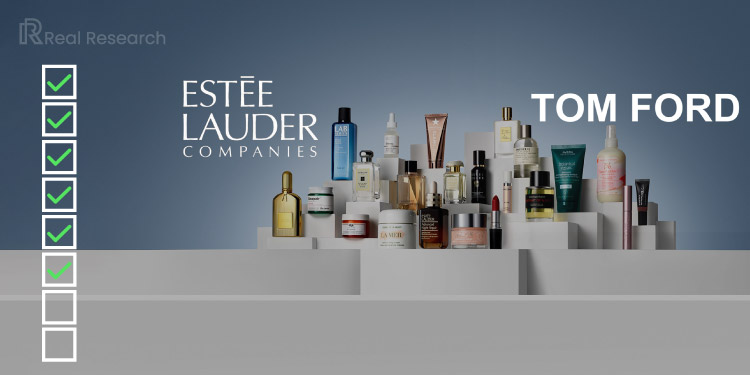 Earlier this month, it was said that the Tom Ford company was up for sale, and recently, The Wall Street Journal revealed that Estee Lauder, a major player in the cosmetics industry, is in talks to acquire it, after generating over $3 billion in revenue. Nevertheless, there are a few factors influencing why Estee Lauder has proposed to acquire Tom Ford.

Firstly, they are familiar with the business because Estee Lauder has been collaborating with Tom Ford on its fragrances for a long time. This is why knowing a company’s culture from the inside out is beneficial and lowers the chance that an acquisition would fail. Acquisitions should also be based on economics. Estee Lauder has identified commercial prospects that others might not have noticed immediately.

Accordingly, the acquisition of Tom Ford by Estee Lauder reveals a lot about Lauder’s strategic plans. This agreement would suggest that Lauder thinks it is in the luxury industry. That would be the only way to characterize the new firm. Earlier, Lauder has only ever been referred to as a business in the beauty industry. This redefinition suggests other actions Lauder would probably take if a Tom Ford merger materializes. It could also imply that they like the positioning, development, and stature of luxury firms like LVMH and Kering.

It’s also fascinating to see what Lauder doesn’t say about how it views itself. Over the past few years, beauty and well-being have become more entwined. Consumers’ emotional states are influenced by how they see themselves, and wellness aims to maintain a positive emotional state. With this arrangement, Lauder would shift its emphasis from wellness to luxury. Although surprising, Lauder may choose to evolve as a pure luxury brand, as many beauty companies inevitably do.

Hence, hurry and answer the Survey on the Estée Lauder Companies Inc. Brand Awareness and the Prospect after Tom Ford Beauty M&A, on the Real Research app from August 4, 2022. After that, you will receive 25 TNCs as a reward. 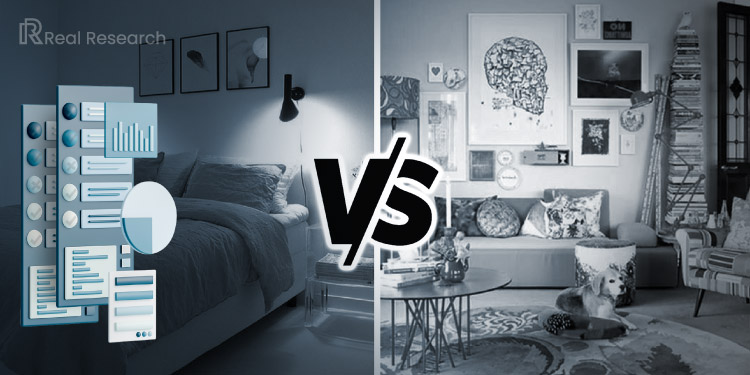 Over 50% Live a Meaningful Life Being a Minimalist 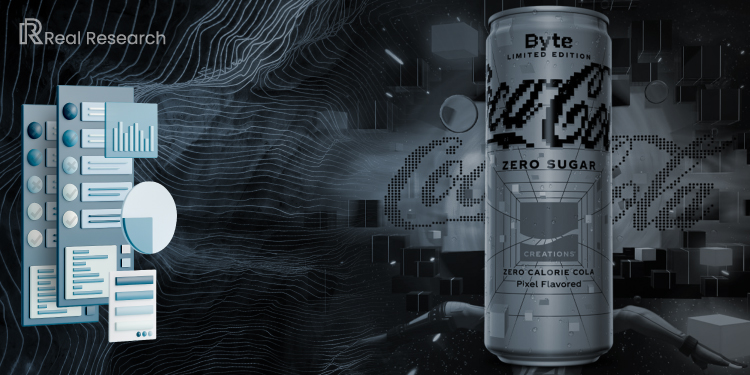 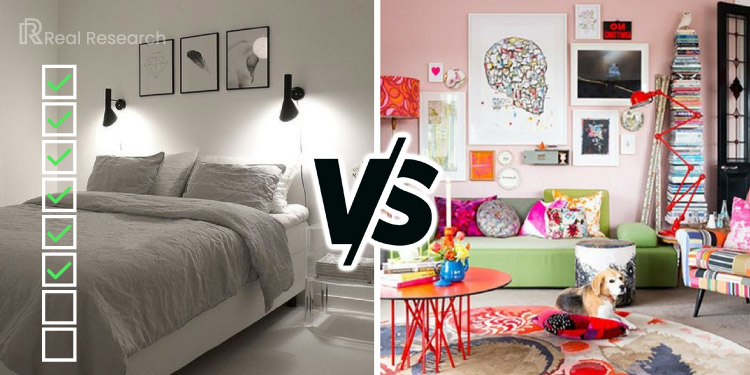 Survey on Minimalist vs Maximalist