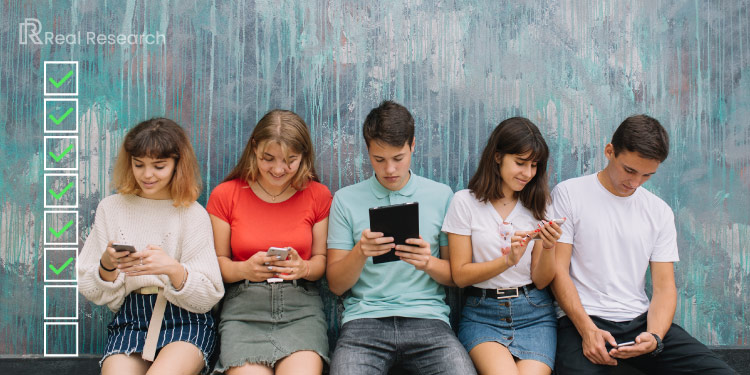 The Internet is influencing minors, turning them into ardent users of social media. With easy and increased access to social media, the Youth demographic is getting younger. As a result, these children suffer from poor mental, physical, and social development. Nowadays, kids would rather be on their phones using social media than engage in physical activities such as playing outside or interacting with other people from the same age group. To summarize, the digital world has a significant and early impact on minors.

To be fair, social media has paved the way for people to interact in a new way. On the surface level, it is a mere digital tool that allows users to communicate with each other, express themselves, and share all sorts of content quickly with the public. However, the technology and trend behind social media evolve rapidly to the extent that a lot of online activities may be left inadequately regulated, for better or for worse.

It is warranted that users must be at least 13 years old to utilize most social media. Nonetheless, children under 13 often create their profiles on at least one social media app or site. Apparently, these platforms generally have users self-certify that they are old enough and have no incentive to make it hard to lie.

While social media has certain benefits, it can also harm the youth. Furthermore, if used carelessly, it may be dangerous and intimidating. Although social media is often negatively seen, there are some compelling reasons in its favor. These include gaining digital skills, communication skills, and friendships. However, the adverse effects nearly exceeded these as it does more harm than good. Among the downsides include addiction, decreasing attention span, bullying, and a detrimental influence on their self-image. These consequences of social media use must be addressed, particularly for minors.

Hence, hurry and answer the survey on teenagers using social media on the Real Research app from August 10, 2022. After that, you will receive 30 TNC as a reward. 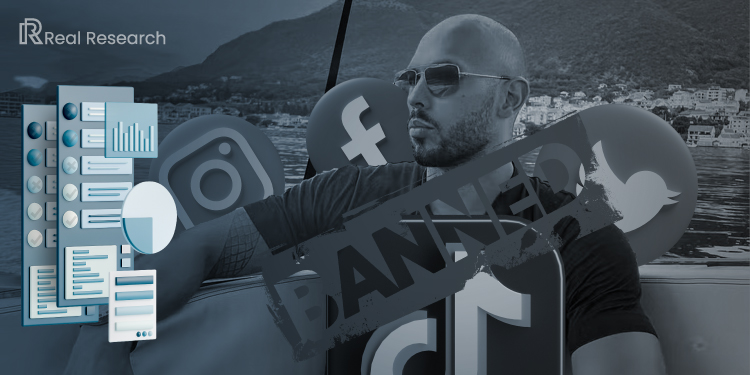 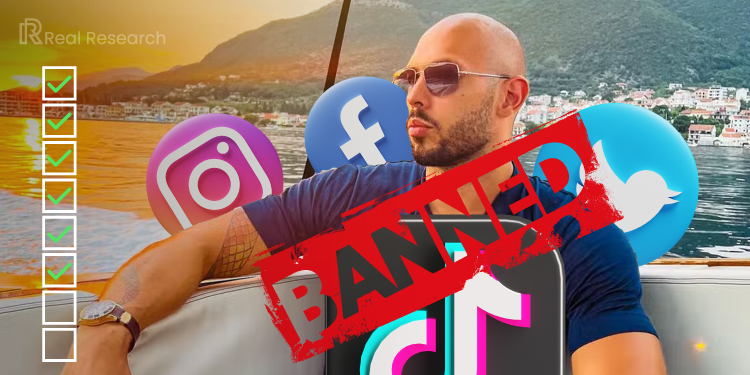