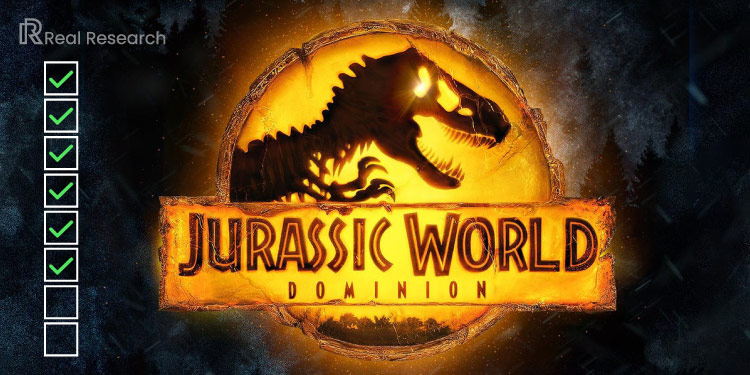 How could somebody say that they haven’t seen a dinosaur? The Jurassic Park movie franchise has been providing us for so long – well, at least on screen. Recently, during the second weekend of June, they released Jurassic World Dominion. Despite being savaged by film critics, the worldwide weekend box office for Dominion has reached $319 Million.

Quite often in the Rotten Tomatoes era, a bad critical rating on the barometer can drag down box office results. However, in the case of Dominion, the negative reviews didn’t serve as a consensus among those who bought tickets. That being said, viewers may have heard the criticisms but still opted to spend money for it. On the other hand, others haven’t but had other reasons to watch it. To begin with, let us not forget the fact that the first movie Jurassic Park was a blockbuster with over $1B, becoming the highest-grossing film ever at that time.  Furthermore, there are other factors to consider including movie genres, duration, plot, theme, characters, etc. that can affect one’s decision.

Reviews and ratings from movie critics may or may not influence someone to watch. Either way, the reason to see a film varies from person to person. Thus, Real Research launched a survey on the public’s opinion on Jurassic World Dominion’s success despite criticisms from moviegoers.

Hence, hurry and answer the survey on Public Opinion on Jurassic World: Dominion’s Box Office Success Despite Negative Feedback from Moviegoers on the Real Research app from June 19, 2022. After that, you will receive 12 TNC as a reward. 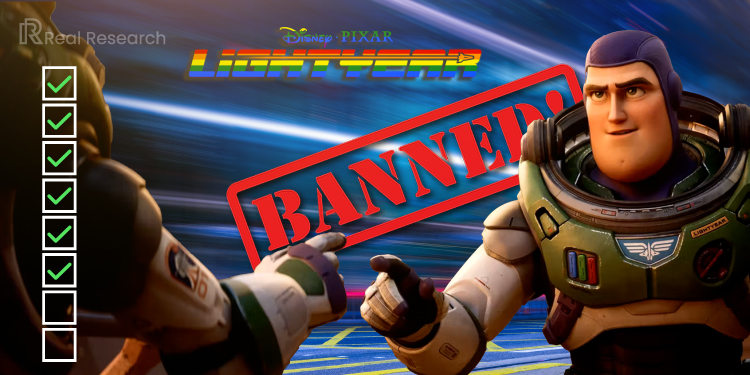 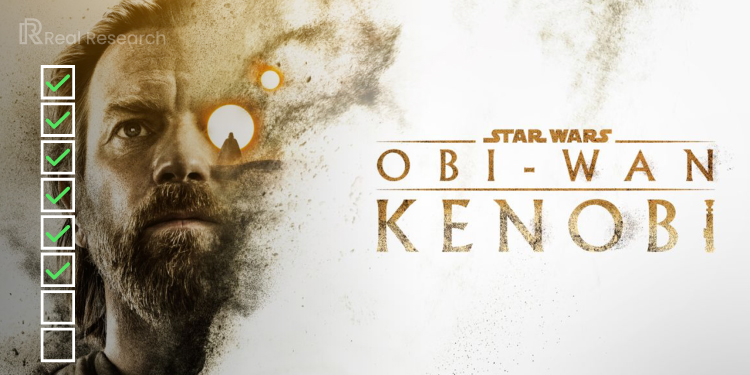 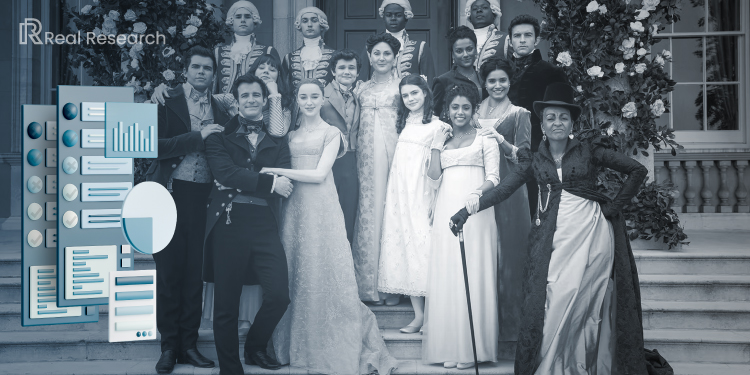