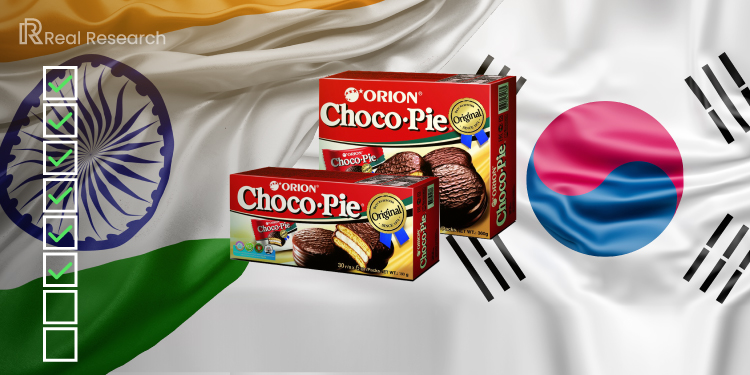 The food and beverage industry has delivered an outburst of various snacks, sweets, cakes, and more. Specifically, there have been some of the biggest food conglomerates in the world — some of which became prominent household names over the years. These corporations then come up with many ranges of products that they hope to improve for customer satisfaction or create altogether. In particular, one such popular confectionary company is Orion Corporation.

Orion Corporation is a confectionery company based in South Korea. In fact, the company was founded in 1956 and is one of South Korea’s largest food companies. Its most popular products are the Choco-pie, the Custard Cupcake, and Fresh Berry, to name a few. Confectionaries such as Orion lead the food and beverage industry with their signature products that are beloved by consumers worldwide.

In fact, Orion Corporation recently expanded its confectionary operations to India, bringing many of its beloved products as well. This may mean entering new territory with opinions and preferences of its own. Therefore, there were questions regarding new additions, improvements, tastes, and preferences.

Thus, to find this out, Real Research conducted a survey on Orion expanding its presence in India. The survey seeks public opinions on customer satisfaction, factors to improve, and more with specific regard to the Indian market.

Hence, hurry and answer the survey on Orion expanding its presence in India  now on the Real Research app from May 24, 2022. After that, you will receive  25 TNC as a reward.

Note: This survey is closed. You can view the results here – More Than 69% Will Choose Orion Choco Pie Over Lotte’s. 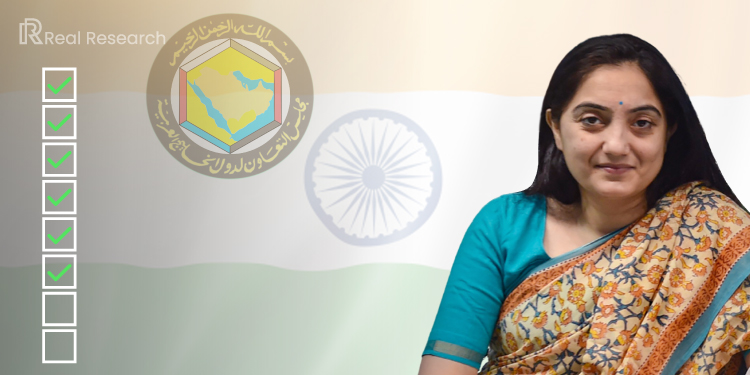 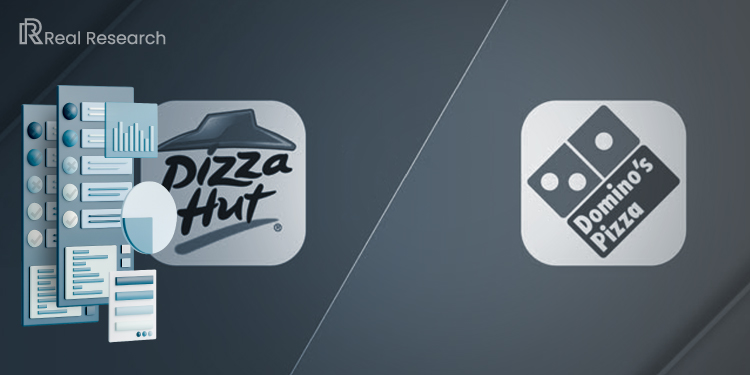 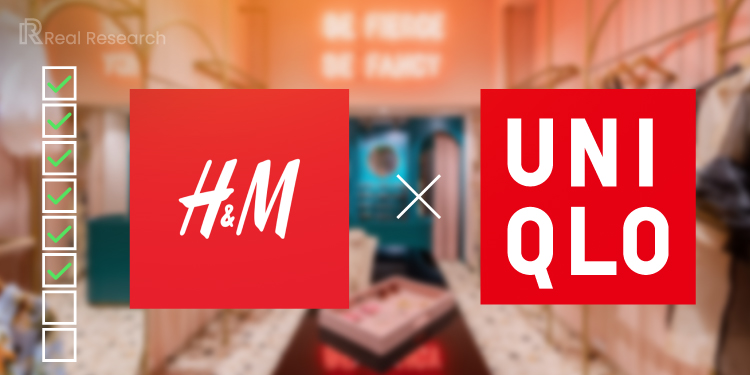