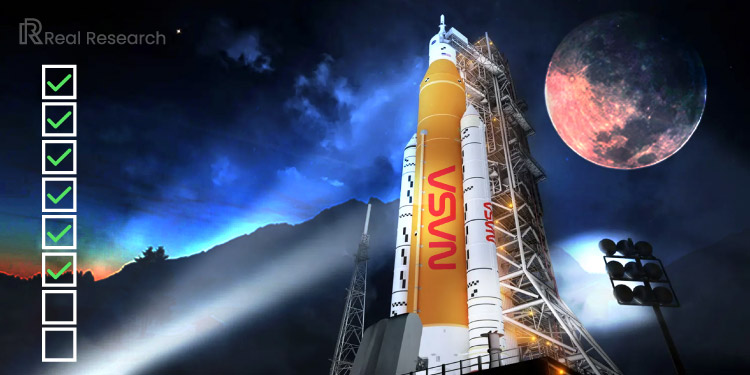 The National Aeronautics and Space Administration’s (NASA) attempt to launch its Artemis I space rocket was scrubbed, originally scheduled to launch on August 29.

In detail, the space rocket was supposed to launch on Aug 29, but the mission team faced a technical issue during the countdown: the third RS-25 engine that powers the Space Launch System (SLS) core stage wasn’t cooling down to the required temperature (-250C). Upon a report inspection, sensor readings showed that one engine was 15-20 degrees short of where it needed to be.

According to a live stream from NASA, John Honeycutt, NASA’s program manager, said that the timing of this engine chill down was successful during testing last year, so moving it sooner may do the trick. Additionally, Honeycutt doubted the integrity of the engine sensor, saying it might have provided inaccurate readings.

He stated:
“To change that sensor would mean hauling the rocket back into the hanger, which would take weeks.”

NASA’s Artemis mission manager Mike Sarafin reported that they would try to launch on September 3. Coming into this prior attempt, they said that if they could not thermally condition the engines, they would not liftoff, and that is the same posture that will apply on Saturday.

Amid facing a delay, the weather forecast for Saturday shows not-so-great readings. There’s a chance that the liftoff might be delayed further until September 4: SLS is not allowed to launch in the rain, said a NASA team member.

However, weather officer Mark Berger stated that they have two hours to work with, not to mention the heavy showers. He also added there probably is a high chance to launch on Saturday. It has nearly been 50 years and this launch could rewrite history in space exploration.

Thus, Real Research launched a Survey on NASA Launching Rocket to the Moon Rocket. The survey aims to determine what the public thinks about this.

Hence, hurry and answer the Survey on NASA Launching Rocket to the Moon Rocket on the Real Research app from September 02, 2022. After that, you will receive 35 TNC as a reward. 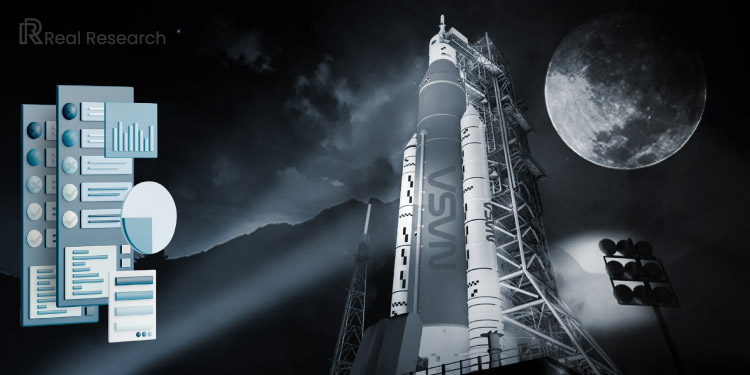 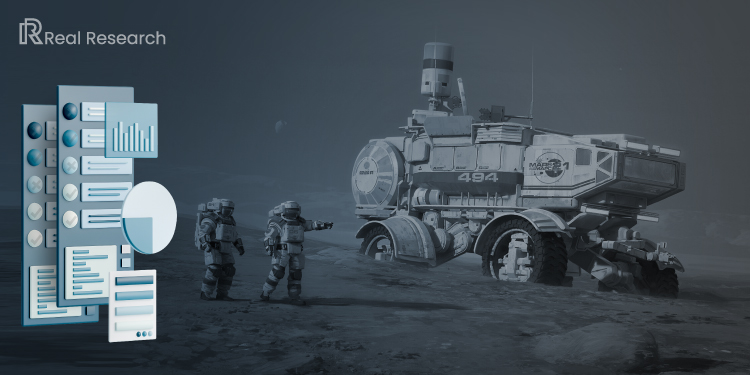 Over 55% Would Absolutely Trust Starship for a Trip to Mars 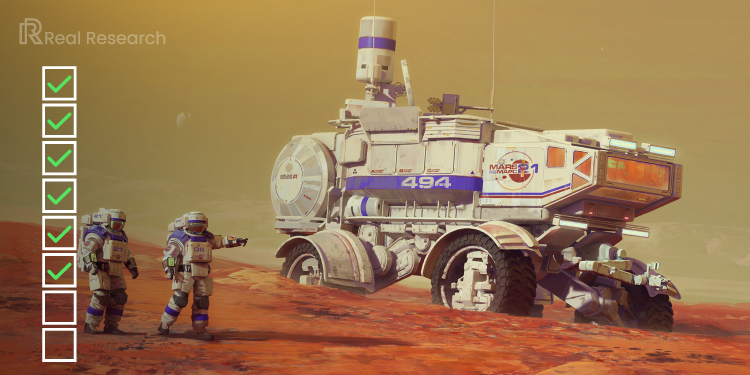 Survey on Whether a Trip To Mars Is Really Possible