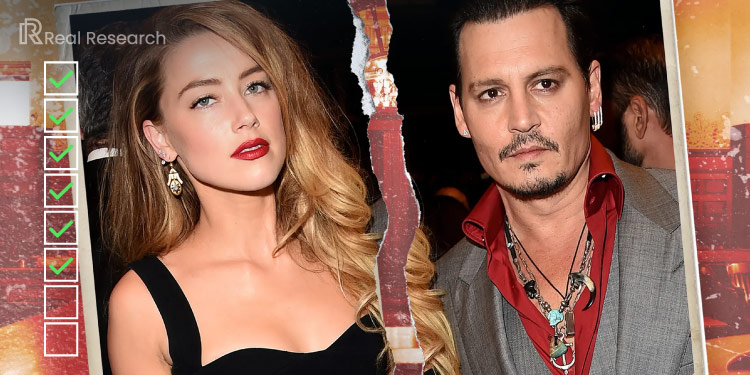 Renowned actors Johnny Depp and Amber Heard have been under the spotlight recently. This comes from a defamation case Depp filed against Heard for $50 million for an op-ed Heard issued in 2018.

In 2018, Heard published an op-ed insinuating that Johnny Depp abused her physically under the influence. She refers to herself as a ‘figure representing domestic abuse’, during the time of their marriage. The op-ed brought on a swarm of negative remarks and opinions against Johnny Depp, causing him to lose multiple films and projects. However, this was not the first time Heard came forward about the abuse allegations. In fact, in 2016, following the couple’s divorce, she publicly accused Depp of domestic violence.

In response to the op-ed, Depp filed for a defamation suit against the Aquaman co-star. Furthermore, Depp made a counterclaim that Heard physically assaulted him multiple times and presented evidence to back it up. Together, with Depp’s legendary roles and legacy against Heard’s cry for supposed justice, the trials are progressing.

The case has, however, caused a stir among the public. Some have questioned Amber Heard’s innocence, while others resonate with Johnny Depp’s genuineness. Thus, Real Research launched a survey on Johnny Depp and Amber Heard defamation trial. Above all, the survey aims to find who the public thinks is innocent in this historical trial.

Hence, hurry and answer the survey on Johnny Depp and Amber Heard defamation trial now on the Real Research app from May 13, 2022. After that, you will receive 10 TNC as a reward. 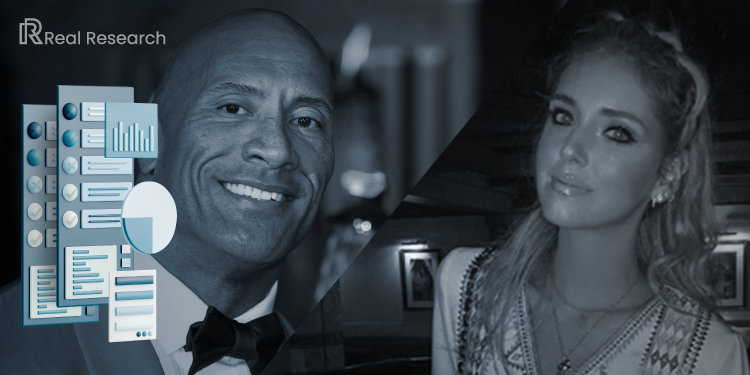 46% Will Buy Beauty Products Endorsed by Celebrities or Influencers 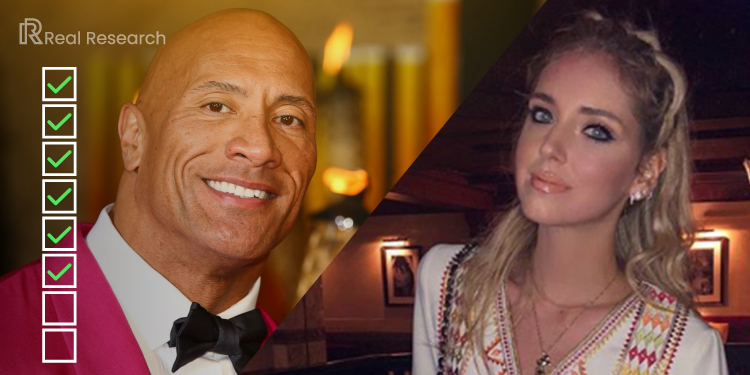 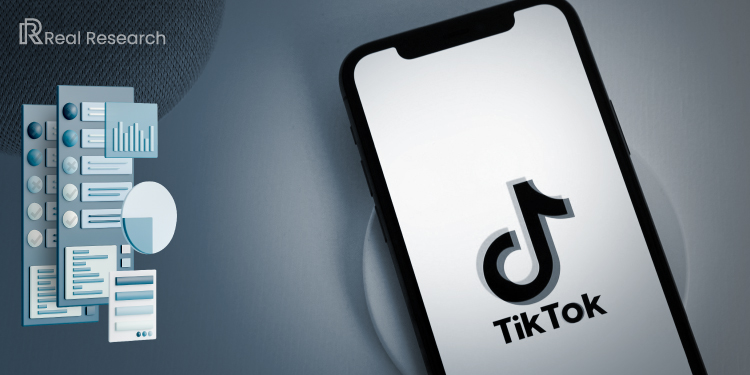 45.23% Think That TikTok’s Ban Has an Effect on the Adoption of Crypto