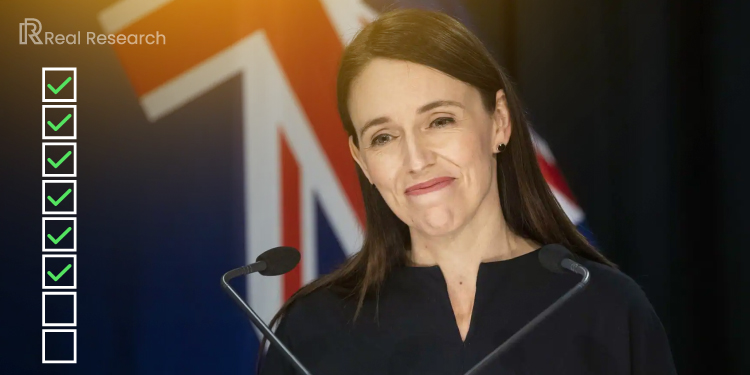 Recently, the Prime Minister of New Zealand, Jacinda Ardern, made the surprise announcement that she would be stepping down from her position, hinting at exhaustion and burnout. In her statement, she said, “there’s not much in the tank.” This announcement has raised important questions about the nature of leadership and the toll that high-pressure political roles can take on individuals.

Jacinda Ardern has been a popular and respected leader known for her empathy and ability to connect with citizens. She has been praised for her remarkable handling of the COVID-19 pandemic in New Zealand, as well as her progressive policies on issues such as climate change and child poverty. However, her decision to step down highlights the fact that even the most successful leaders can be affected by the mental and physical demands of their roles.

Leadership roles, particularly in politics, can be incredibly stressful and demanding. The constant pressure to make decisions, handle crises, and maintain a public image can take a toll on an individual’s well-being. In addition, the 24/7 nature of politics and the constant need to be “on” can make it difficult for leaders to disconnect and recharge. This can lead to burnout and exhaustion, which can have serious consequences for both the individual and the organization.

The decision of Jacinda Ardern to step down from her role as the Prime Minister also highlights the importance of self-care and self-awareness for leaders. It is important for leaders to recognize the signs of burnout and take steps to prioritize their well-being. This can include setting boundaries, taking time off, and seeking support from friends, family, or a therapist.

In conclusion, the recent announcement by New Zealand Prime Minister Jacinda Ardern that she is stepping down from her role due to exhaustion and burnout highlights the importance of self-care and self-awareness for leaders.

Real Research, an online survey app, launched a survey on Jacinda Ardern stepping down as Prime Minister of New Zealand. Hence, hurry up and answer the survey from January 25, 2023 onwards and win 60 TNCs as a reward.