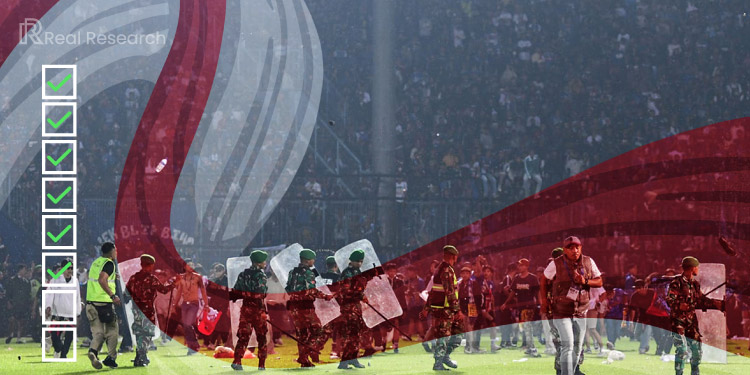 An Indonesian football match sparked a stampede that resulted in over a hundred deaths. According to reports, at least 125 people, including 17 children, were killed. Riots erupted following the game, in which host Arema FC of East Java’s Malang city lost 3-2 to Persebaya of Surabaya.

Thousands of disappointed Arema supporters flooded the Kanjuruhan Stadium pitch in protest. They demanded that Arema management explain why this match ended in defeat after 23 years of unbeaten home games.

At some point, the riot police began to respond by firing tear gas onto the pitch and even into the stands, causing panic among the crowd. The stampede resulted in more than 300 casualties being rushed to hospitals, but many died on the way and during treatment.

There are already prior records of trouble at matches in Indonesia, with solid rivalries between teams sometimes leading to violence among supporters. Hooliganism has long been rampant in Indonesian football, where fanaticism often ends in violence.

There are similar concerns about police enforcing laws aggressively in other parts of the world. Mass demonstrations are among the most challenging situations the police have to manage. It can be dangerous to use too much force, but it can also be harmful to use too little. For this, Real Research launched a survey to gather opinions from the public about the case of the Indonesia football stadium crush.

Hence, hurry and answer the survey on Indonesia football stadium crush on the Real Research app from October 07, 2022. After that, you will receive 25 TNCs as a reward.

Note: This survey is closed. You can view the results here – 24% Blame Police/Security For the Indonesia Football Stadium Crush. 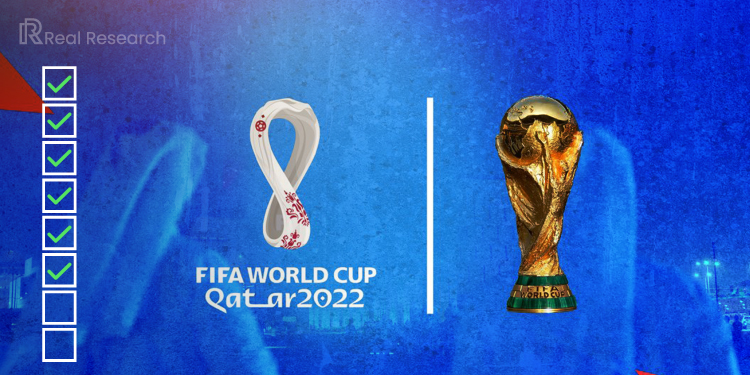 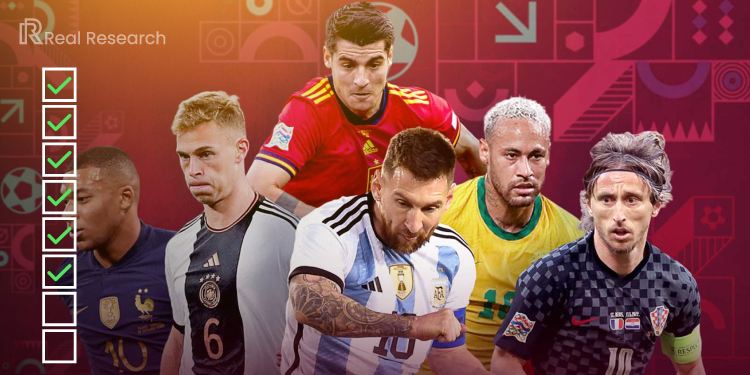 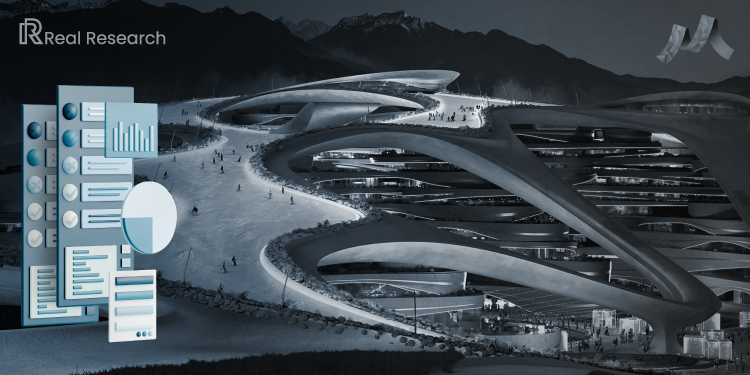