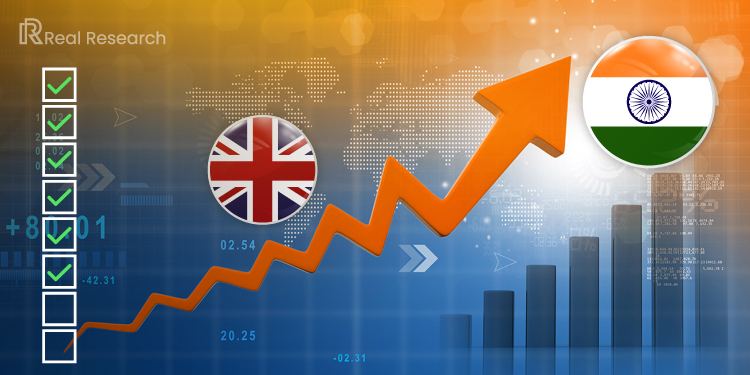 After gaining independence from its colonial master, the United Kingdom, India surpassed the United Kingdom to become the world’s fifth-largest economy. Due to tremendous economic growth, economists and business executives predicted that India would continue to strive in the coming years.

In detail, a decade ago, India was ranked 11th among the world’s largest economies, while the United Kingdom was ranked 5th. The tables have turned in India’s favor, with the UK dropping to sixth place and India taking over the UK’s previous position (5th).

“Before 2014, we were one of the fragile five economies. It is a huge feat to become the 5th largest economy and surpass an economy like Britain from that position.”

Furthermore, Uday Kotak, CEO of Mahindra Bank, stated that it was a proud moment for India to overtake the United Kingdom, our colonial ruler, as the world’s fifth largest economy. However, a population denominator reality check: India has 1.4 billion people, while the United Kingdom has 0.068 billion. As a result, per capita GDP is $2,500 versus $47,000.

However, despite surpassing the United Kingdom in terms of economic size, India’s per capita income remains extremely low. India ranks 122 out of 190 countries in per capita income, which measures how much money is made per person in a country.

As news of the above broke, many expressed their opinions. Thus, Real Research aims to gather opinions on the survey on India overtaking UK as world’s 5th largest economy.

Hence, hurry and answer the survey on India overtaking UK as world’s 5th largest economy on the Real Research app from September 17, 2022. Afterward, you will receive 30 TNCs as a reward. 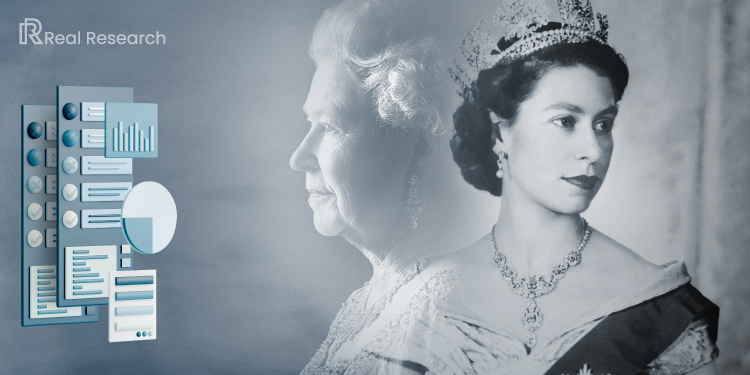 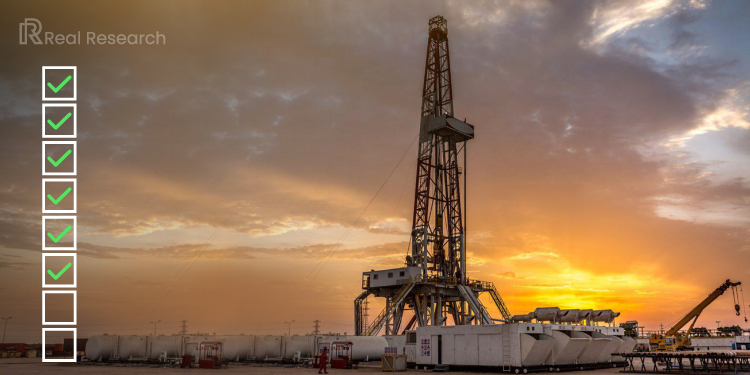 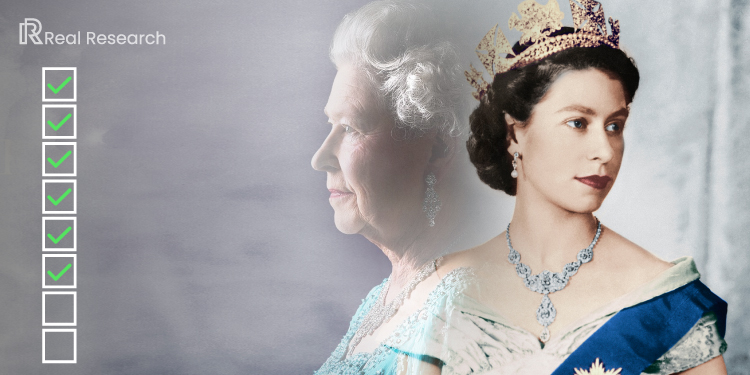