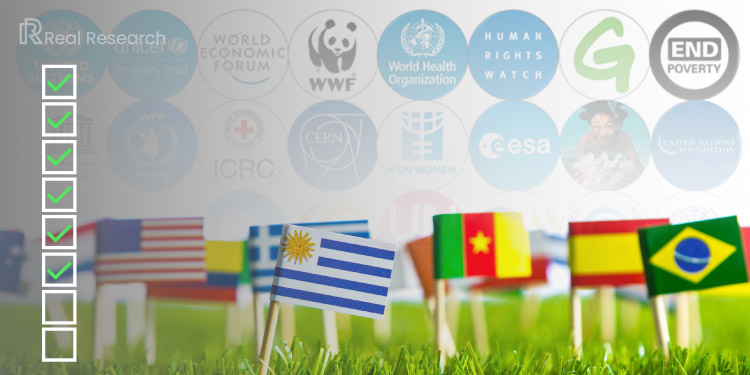 As reported by the World Bank, Russia-Ukraine war and the dependency on Russia for fuel and energy, compounded the COVID-19 effects. It also caused the global economy’s decline, leading to slower growth and high inflation worldwide. This increases the possibility of stagflation, which might have negative effects on both middle and low-income economies.

As a result, global growth prediction to decline from 5.7 percent in 2021 to 2.9 percent in 2022—a drastic decrease of 4 percent. It’s predicted to remain the same due to the conflict in Ukraine disrupting trade and investment, or until fiscal and monetary policies are lifted. The level of per capita income in developing economies this year will roughly be 5%—below its pre-epidemic trend due to the pandemic and the war.

The global financial crisis has caused a significant economic slowdown in industrialized countries such as the United Kingdom, Germany, France, and the United States. The United States and the United Kingdom are facing the worst financial crisis since the 1930s. However, growth predictions for China, Africa, and India have been significantly reduced. Trillion-dollar rescue programs are being announced throughout the world, but while markets finally respond, the UK is currently in recession.

This global crisis has sent shockwaves across stock markets in developing countries. Some emerging countries are in more danger than others not to mention countries with large government deficits are in a precarious position. The current crises emphasize the need for bold global policies to prevent the economic impacts of the Ukrainian conflict. This would entail worldwide measures to reduce the war-caused devastation, control rising oil and food prices, and accelerate debt relief. Thus, Real Research launched a survey on global attitudes towards countries and International organizations.

Hence, hurry and answer the survey on global attitudes towards countries and International organizations now on the Real Research app from July 04, 2022. After that, you will receive 20 TNC as a reward. 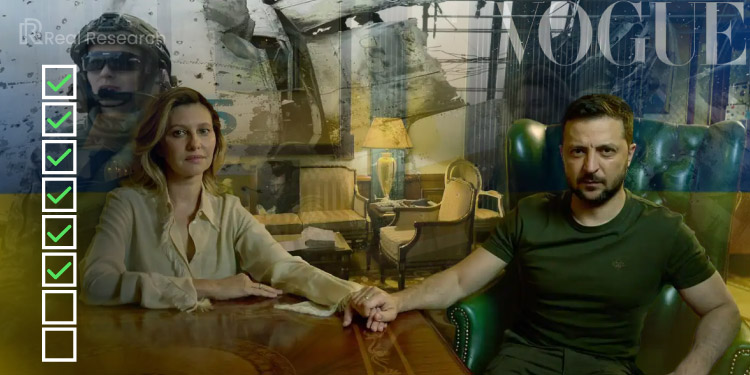 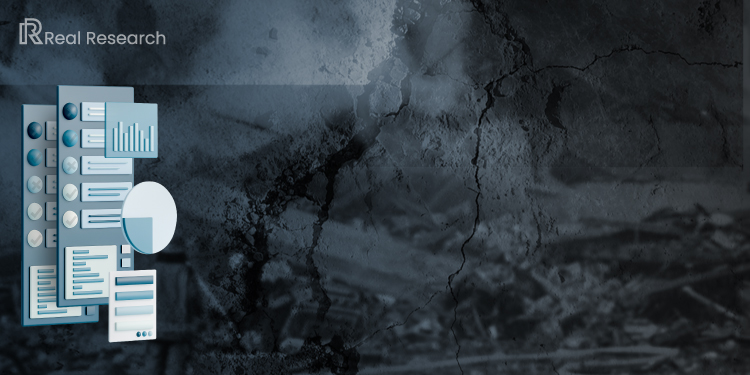 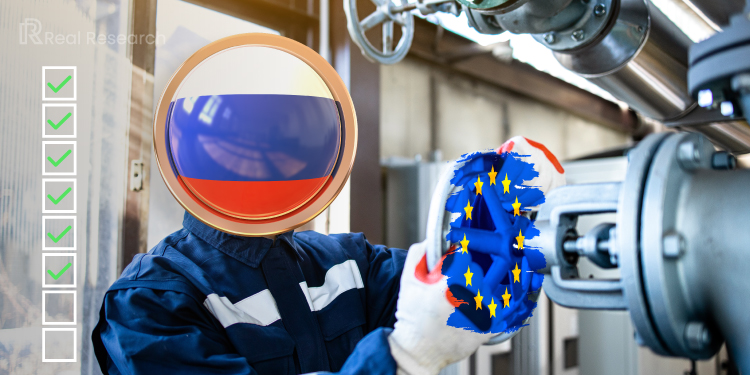