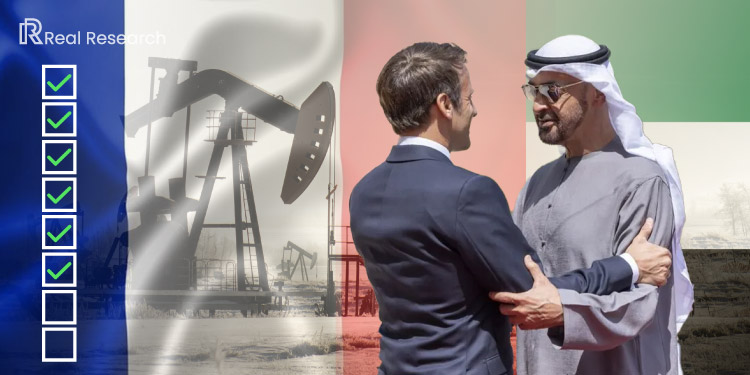 Russia is the leading supplier of oil, gas, and fossil fuels to the European Union member states. However, as a result of the penalties placed on Moscow for its actions in Ukraine, it jeopardized the reliability of the energy supply.

Russia provides almost 17% of France’s gas supplies. Under the French leadership of the European Council, France has proclaimed that the EU’s goal is to achieve energy independence. As a result, France approached Saudi Arabia, Qatar, and the United Arab Emirates (UAE) to explore diversifying Europe’s energy supplies and lowering its dependency on Russia.

Sheikh Mohammed bin Zayed Al Nahyan’s official overseas trip as UAE president to France led to a cooperation agreement. The UAE and France have reached a strategic deal on energy cooperation to secure the country’s supply in the Middle East, including oil and natural gas. They also identify investment initiatives in the hydrogen, renewable, and nuclear energy sectors.

Following the invasion of Ukraine, Western governments placed a slew of restrictions on Russian oil and gas. In one instance, the EU has decided to prohibit all Russian oil imports by sea by the end of this year.

Last year, Russia contributed 40% of the EU’s natural gas. There is some doubt about the EU’s ability to find a complete alternative gas supply to Russia. Meanwhile, the rest of the globe will be hit mainly by rising commodity prices, further aggravating already existing inflationary pressures.

Hence, hurry and answer the survey on France signing energy deal with UAE on the Real Research app from July 27, 2022. After that, you will receive 15 TNC as a reward. 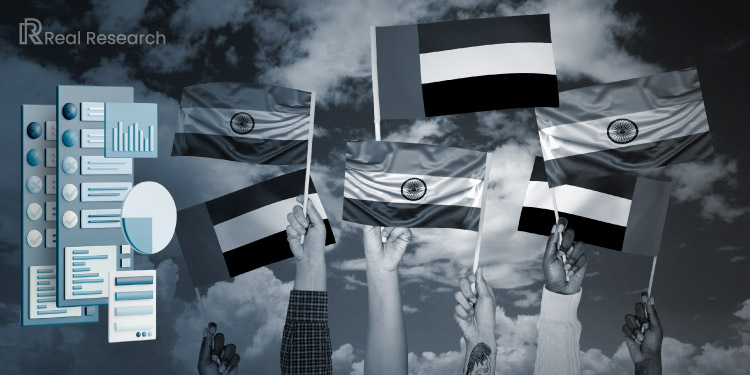