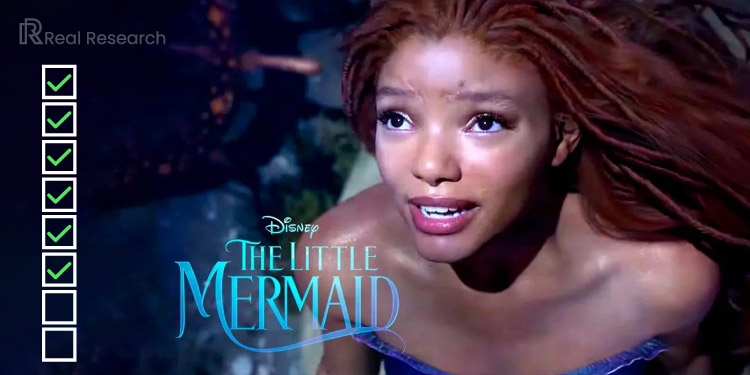 The Walt Disney Company recently released a teaser trailer for the upcoming live-action remake of its 1989 classic animated film “The Little Mermaid.” It provided a brief exposure to Halle Bailey, a black actor that plays the lead role of Princess Ariel.

The trailer, which has received over 20 million views on YouTube, elicited mixed reactions from viewers. While the clip generated a lot of excitement on social media, it also led to anger and dismay among fans who believed Ariel was originally white for the record. For instance, racist and negative comments have surfaced, claiming Disney was ruining a classic film and mermaids have no chance of being black. Due to the actress’s portrayal of a role traditionally associated with white women, she, too, has faced similar reactions.

Racism continues to surround films and shows. We can see how racial politics play a crucial role behind representation in fantasy narratives when anger surfaces over the racial identity of a mermaid. People refusing to accept a black actress to play the role of Ariel clearly illustrates how a white-centric perspective acts in society.

Nevertheless, more actors of color are filling roles previously held by white roles. Together with other diverse individuals, they fight for representation in films, despite knowing that it could reciprocate with just another hate.

With this new live-action production of The Little Mermaid, we again witness Disney taking a step forward. The move creates space and representation for communities often excluded in a genre all about inclusion.

For this reason, we are expecting not just fans of the classic animated film to watch the movie that will be released in May next year.

Hence, hurry and answer the survey on Disney’s live-action of “The Little Mermaid” on the Real Research app from September 28, 2022. After that, you will receive 30 TNCs as a reward.

Note: This survey is closed. You can view the results here – More Than 50% Will Watch Disney’s Live Remake of The Little Mermaid. 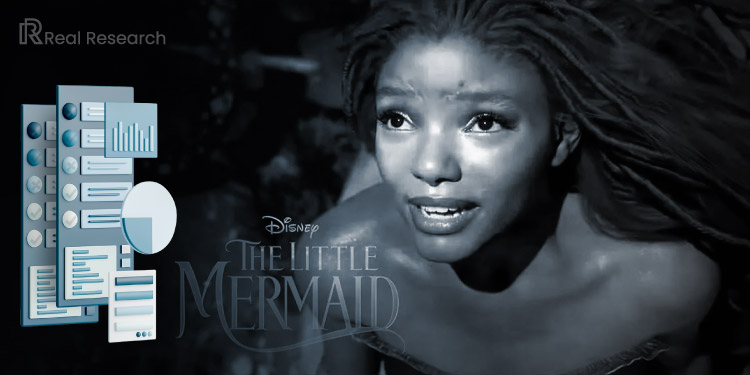