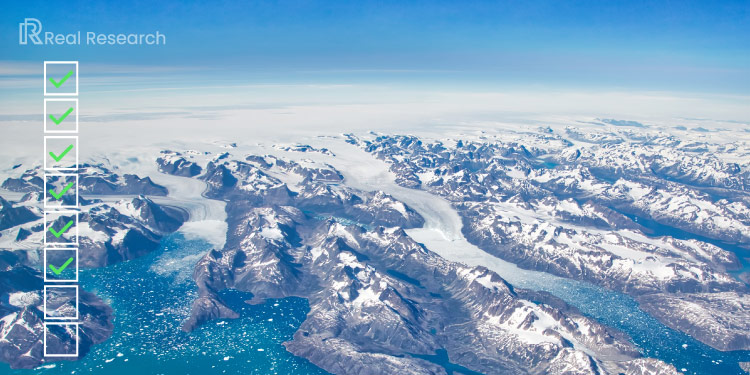 As global temperature rises, ice caps in Greenland are melting. As the ice melts, a treasure trove of minerals capable of fueling the switch to green energy will become increasingly accessible. Billionaires will then perceive a chance to invest in hunting for mineral treasure in Greenland.

The adverse effects of climate change melting the ice caps in Greenland are creating an opportunity for companies of electronic vehicles to search for minerals required to power the green energy transition. Therefore, this will reduce greenhouse gas emissions caused by burning fuels in driving regular cars. It may sound ironic then that one of the most severe crises our planet has faced in centuries is now contributing to its survival and conservation.

A group of billionaires led by Jeff Bezos, Michael Bloomberg, and Bill Gates is wagering that beneath the surface of Greenland’s Disko Island and Nuussuaq Peninsula lie enough critical minerals to power hundreds of millions of electric automobiles.

The billionaire’s club is financing two California-based firms, Kobold Metals and Bluejay Mining, to spearhead the quest. Both collaborated to unearth the rare and valuable metals, such as nickel, cobalt, and copper in Greenland, required to manufacture electric mobiles and large batteries to store renewable energy.

Even if these rich minerals can help tackle the problems posed by climate change, the rising sea levels from Greenland’s melting ice remain a significant issue. It creates a discourse as to whether it is a viable approach to reverse the effects of climate change.

Hence, hurry and answer the survey on billionaires funding for Greenland’s minerals on the Real Research app from August 12, 2022. After that, you will receive 30 TNCs as a reward.