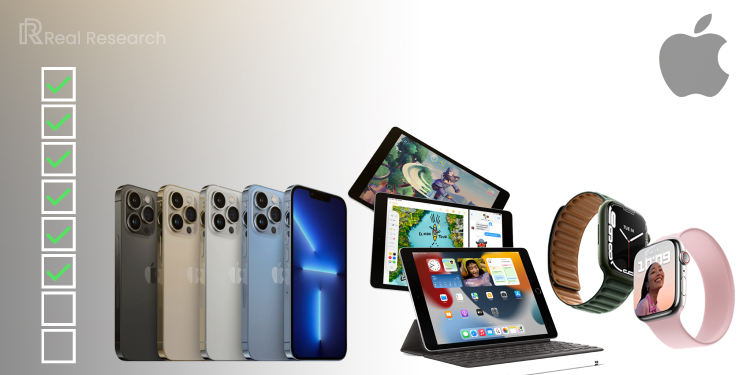 Five minutes before Apple’s show was due to start, 352,908 people were already streaming the event on YouTube. However, this is just a small fraction of the YouTube viewers aside from those watching on the website. In particular, the hype and excitement that people feel when Apple is launching its new products is overwhelming.

Likewise, people are anxious and looking forward to purchasing the new products released by Apple. This includes new iPads, iPhone smartphones, and Apple Watch models. Apple says that the new iPads and iPhones are going to be on sale and ship this September. Meanwhile, there is no specific date for when the Apple Watch Series 7 will ship.

Moving on, last year critics dragged the iPhone 12 mini’s battery for not lasting as long as the bigger models. Thus, Apple is promising longer battery life, more storage capacity, and much more great perks in its new products. Hence, Real Research seeks to find out the public opinion on the newly released Apple products.

So, hurry and share your opinion via the survey on Apple’s new iPhones, iPads, and Apple Watch with us by answering the survey on the Real Research App from September 19, 2021. After that, you will receive 10 PLF as a reward.

Note: This survey is closed. You can view the results here – Apple’s Biggest Competitive Edge Is Its Product Design. 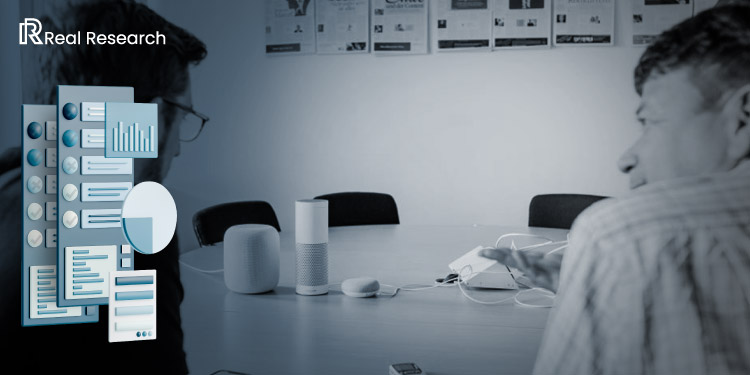