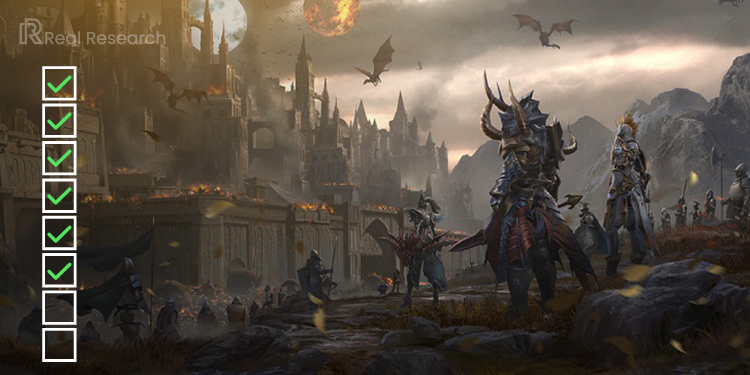 Virtual games have come a long way. From the simple 8-bit graphics to the now beautifully realistic art and impeccable design, it is truly magical how far gaming has come. Besides design, art, and graphics, gaming has also evolved when it comes to story-telling and world-building. For instance, what used to be a simple game of jump, dodge, and reach the finish line now hosts a complex world filled with side-quests and untold tales yet to be discovered.

In fact, gaming has also evolved in the medium of interaction. Likewise, games have shifted from single-player and multi-player games to online role-playing games (RPG) and massively multiplayer online role-playing (MMORPG) games. In addition, players can participate from all over the world to interact on the same platform, be it through their smartphones, PC, or gaming consoles.

Accordingly, Real Research aims to find out just how popular MMORPG games are amongst the public. Additionally, what matters most to them when selecting a game? Could it be the design, the story, the features, or something else entirely? Above all, are gamers and players aware of the globally revered game — Dekaron Online?

Hurry and share your opinion on the matter by answering the survey on MMORPG PC Games on the Real Research App from 14 October 2021. After that, you will receive 3 ABBC as a reward.

Note: This survey is closed. You can view the results here – Almost Half (45.38%) Are Aware of MMORPG Game Dekaron. 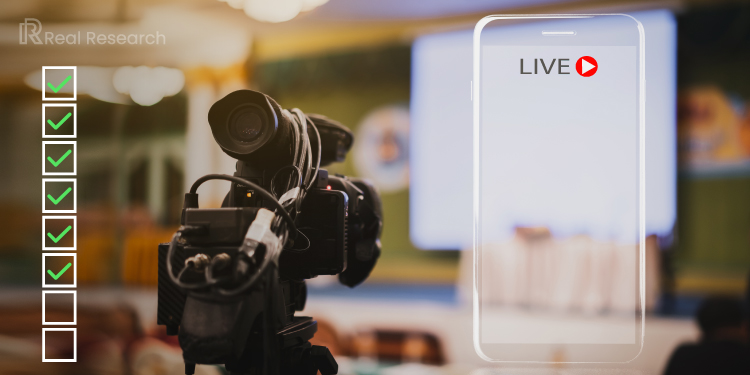 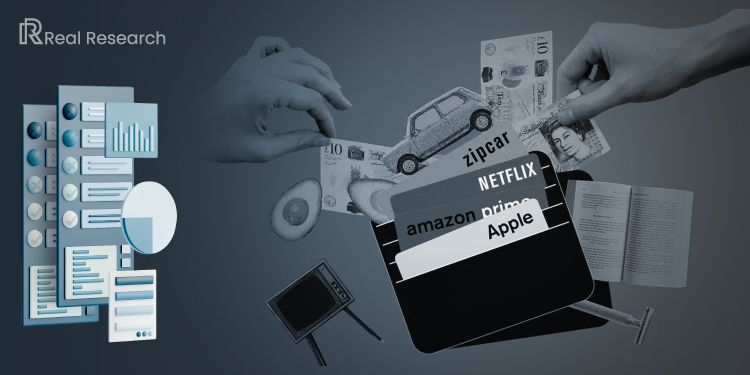 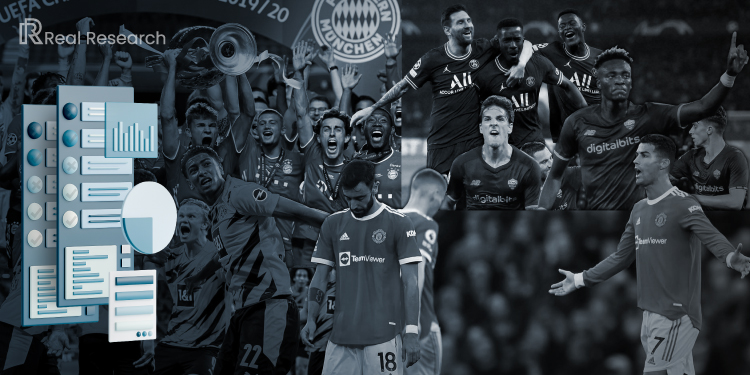