Participate Legalization of Marijuana Public Poll survey and get a reward of 10 TNC. 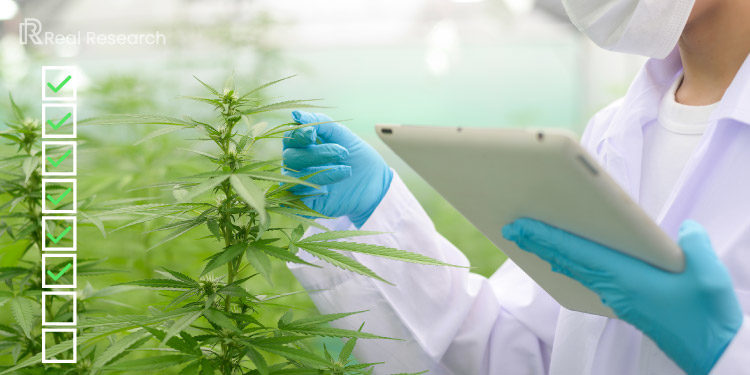 Public Opinion on Legalization of Marijuana

In many countries, marijuana or cannabis is still illegal. However, there are some nations that have legalized cannabis trading in the country, believing it has positive health attributions.

Specifically, marijuana legalization will allow the general public to use the drug under specific state laws for consumption. In particular, there are many countries that have legalized the medical use of cannabis. Moreover, some countries have even legalized marijuana for recreational use as well.

Accordingly, to find the public opinion about marijuana legalization a Real Research survey is out. For instance, are the people in favor or not? Furthermore, should it be legal for medical purposes at least?

Hurry and share your opinion with us by answering the survey from January 5 to January 10. After that, all respondents who complete the survey will be given 10 TNC Coins as rewards.

Note: This survey is closed. You can view the results here – Over 50% Said Marijuana Is Legal in Their Country.
Tags: Legal