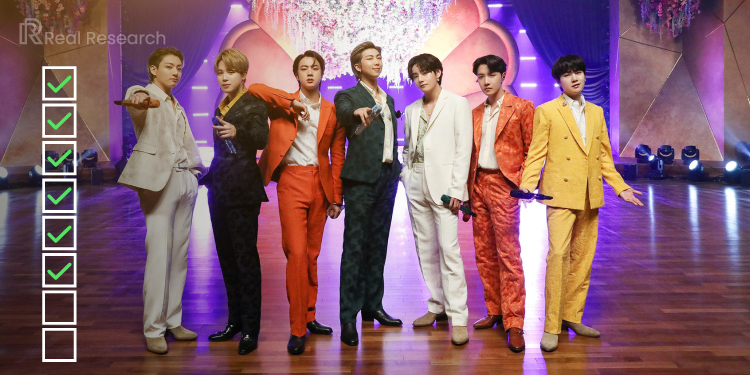 By South Korean law, it is mandatory for every South Korean man to serve in the country’s military. In detail, male citizens should perform mandatory military service between the age of 18 and 28. This law applies to every man between this age no matter their status. Thus, even k-pop boy bands are subject to this law.

Likewise, BTS — the globally revered k-pop boy band sensation, still hasn’t had its members serve this law. In order to pursue their current fortune and fame, the band is appealing to defer their military service until the age of 30. This means that the oldest of the band will serve in the military after December 2022.

In fact, the band made this appeal as their future depends on it. Accordingly, Real Research aims to see what the public thinks of this matter. For instance, do they find this appeal to be fair? If so, then what about other similar bands who would also wish the same consideration?

Hence, hurry and share your opinion on the topic via a survey on the Real Research App from December 8, 2021. After that, you will receive 10 PLF as a reward.

Note: This survey is closed. You can view the results here – 36.34% Say BTS Members Should Get Military Service Deferment. 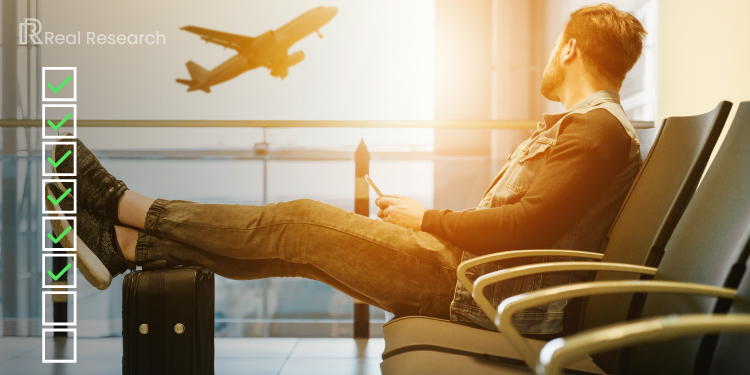 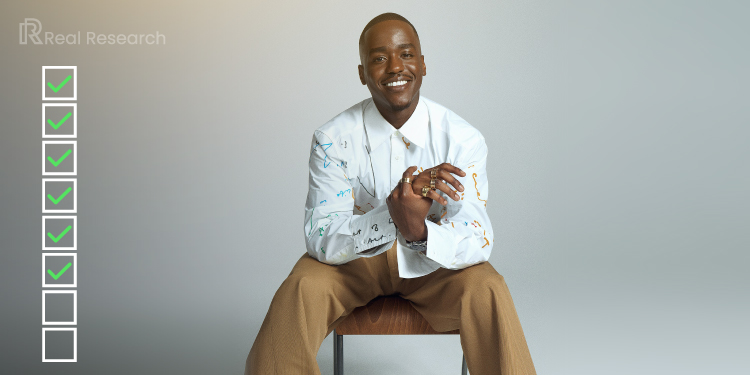 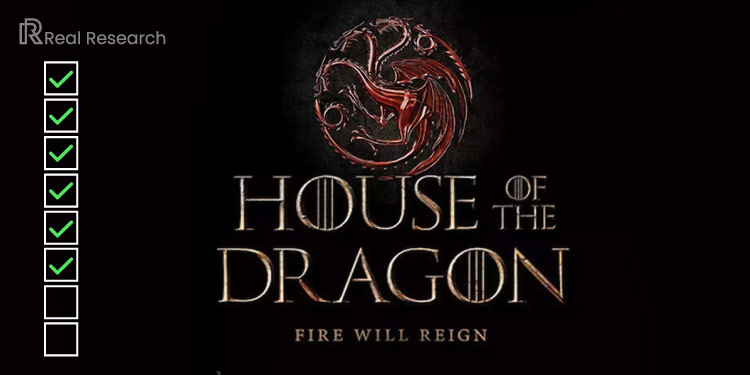