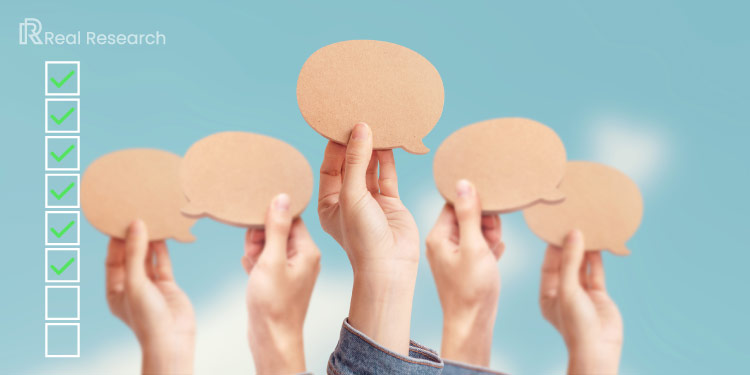 Popular South Korean chatbot Lee Luda has been suspended from Facebook Messenger. The decision comes after complaints that it constantly uses offensive language towards sexual minorities in conversations with its users.

In one conversation, captured by a messenger user, Luda said it “really hates” lesbians, describing them as “creepy”. Thus, outrage arose after it began using abusive and sexually explicit terms. With this, the controversy over sexual objectification has erupted and has become a hot topic.

Meanwhile, a public petition was also filed against “RPS,” which became a hot topic along with “Luda.” RPS means writing fanfics with real people, mostly on same-sex. Concerns are that they are disgusting and there are insignificant numbers of people who like them.

South Korean respondents can answer this Real Research survey App from January 12. All participants who complete the survey will receive 10 TNC Coins as rewards.

Note: This survey is closed. You can view the results here – Public Perception of AI Chatbot Ethics Debate. 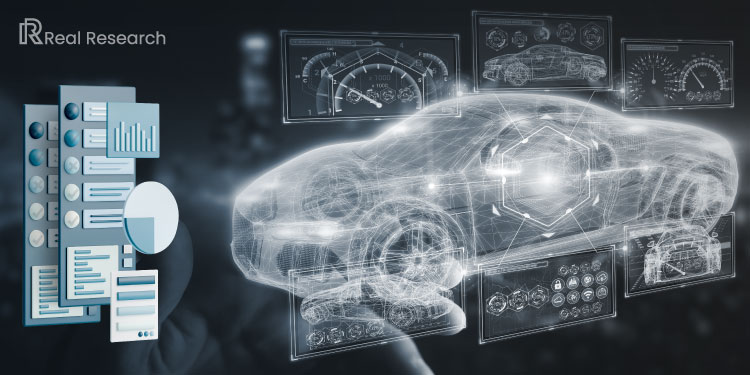 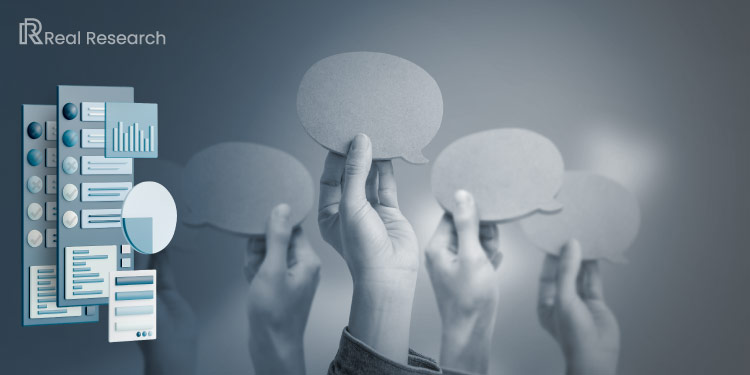 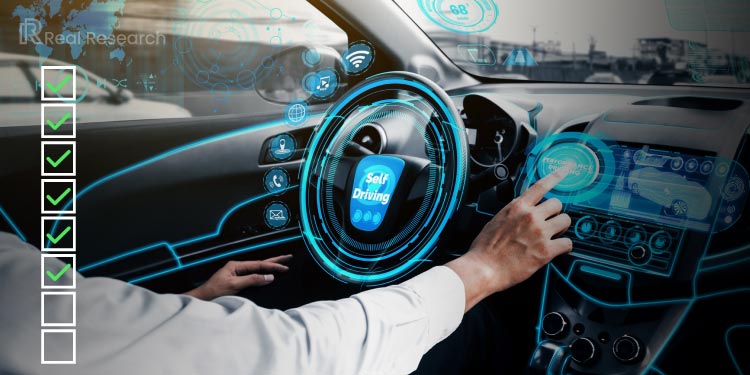