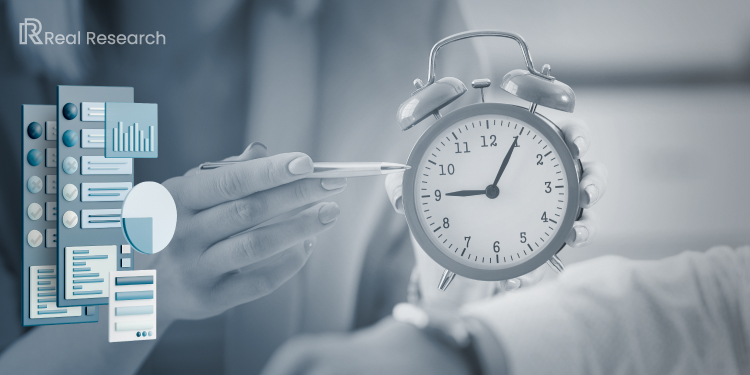 There’s always someone who is late on every occasion. For instance, your friend always arrives an hour later at parties, work, meetings, etc. There are many reasons why people are late and often struggle in modern society. Some reasons would be considered valid, for instance, when you become late because of an accident or illness, while others are just an excuse.

According to Grace Pace, the author of ‘LATE!,’ late-comers as time-benders do not like routine and experience time differently. In addition, one of the best examples is procrastinators.

People tend to be late on purpose to waste time, hoping they would get the motivation to get their work done just before the deadline or, by any chance, complete their tasks right on time.

A psychologist, Dr. Linda Sapadin, claims that procrastinators have become attached to the fear of becoming late instead of finding a better solution. To seek reasons why people are late, Real Research launched a survey on why some people are always late. In detail, the survey aims to determine the possible causes and more into why people are late. Here are the results.

Does Being Late Always Affect Your Quality of Work?

The survey on why people are always late starts with a poll on ‘Does being late affect the quality of your work?’ The report shows that 47.47% say it always does. 21.67% say yes, but sometimes, 14.88% say no, and that they can manage time even with deadlines, and 15.99% report not at all.

Are You a Time-keeper or a Time-bender

68.27% reported that they are ‘time-keepers,’ or people who manage time well and have some to spare. Meanwhile, 31.73% said they are ‘time-benders’ who are late.

Moreover, psychologists believe that an individual’s personality plays a vital role in this category. 40.27% say punctuality is one of the personality traits, 16.93% say tidiness, 15.7% say organization, and 14.98% say self-discipline.

The following findings revealed the factors contributing to individual tardiness. These are other facts as to why people are late. According to the report, 28.89% say they are because of a lack of motivation, 15.9% say lack of ability to manage time, 8.79% say false optimism about completing work within the deadline, 11.94% report anxiety could be one, and lastly, 7.73% as overthinking.

Deadliest Duo: Overthinking and a Pro-procrastinator: Why Some People Are Always Late

Dr.Linda Sapadin says that some persistent lateness comes from an overthinking problem. This survey shows us what the public thinks about this and one of the main reasons why people are late. 35.85% highly agree with this statement that lateness comes from an overthinking problem, 17.86% somewhat agree, while 23.36% are uncertain, 11.49% somewhat disagree, and 11.44% disagree.

Lastly, the survey asks the public what steps would ensure a person achieves conscientiousness and help cure chronic lateness. 35.57% suggest planning and forming a detailed schedule for the day would help, 12.77% indicate organizing the environment that an individual is working around, 11.3% say to clear out any mess and avoid hoarding, and 14.24% stated complete pending work. 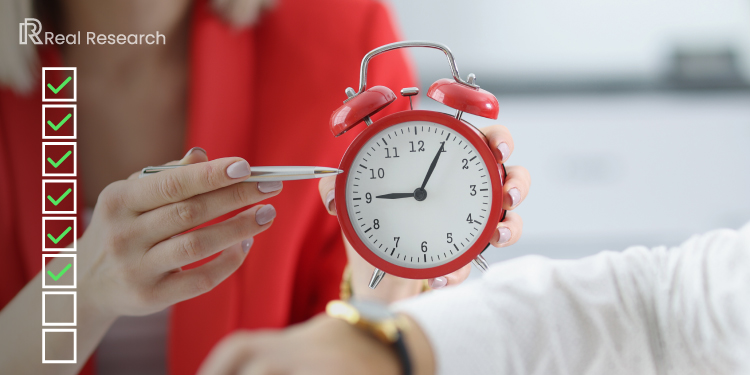 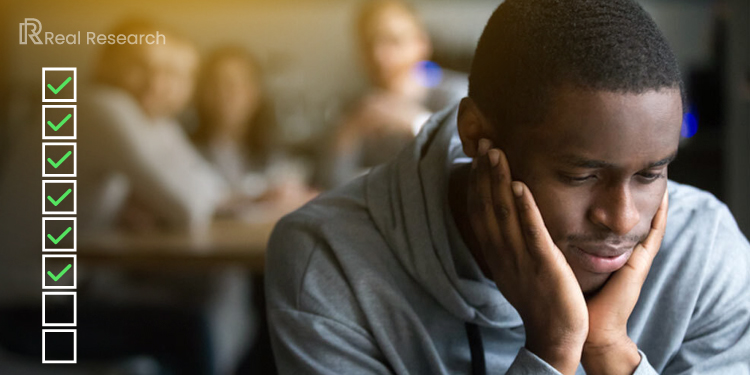