Pew Survey Finds People Around the World Are Disengaged From Politics 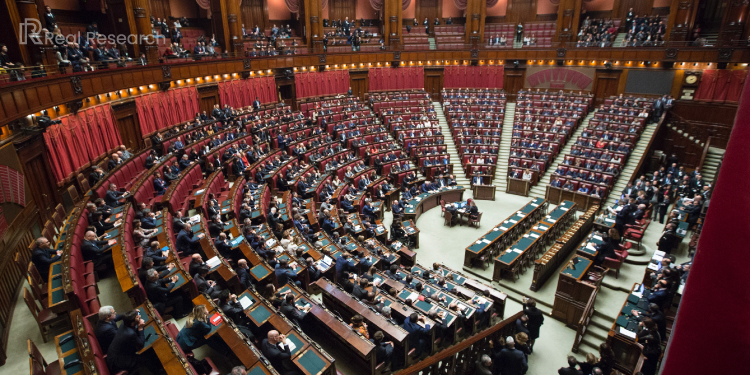 Pew Survey Finds People Around the World Disengaged From Politics

The Pew Research sample includes underdeveloped and developed countries, from countries on several continents from the Americas, Europe, and Asia. Although the participating countries are very different in the two democratic structures, the study showed that there is a tremendous political disengagement by the population in all of them.

About 78% of respondents globally said they had voted at least once; however, all other political positions such as volunteering, participating in political protests, money donations, among others, collect rates of more than 50% negative response.

According to the survey results, attending a political campaign event or speech is the second most common type of participation among those surveyed – a median of 33% have done this at least once. Fewer people report participating in volunteer organizations (a median of 27%), posting comments on political issues online (17%), participating in an organized protest (14%), or donating money to a social or political organization (12%).

Despite the significant disengagement in politics, the same survey concluded that most respondents were interested in participating in political events if they were aimed at poverty, healthcare, and education.

An average of 66% of respondents says they are interested in improving poor-quality schools, while 68% respond positively to poverty and healthcare.

If you want to understand Pew Research’s insights in full, please follow this link.