Owning an Electric Car has an Advantage Over a Gasoline Car 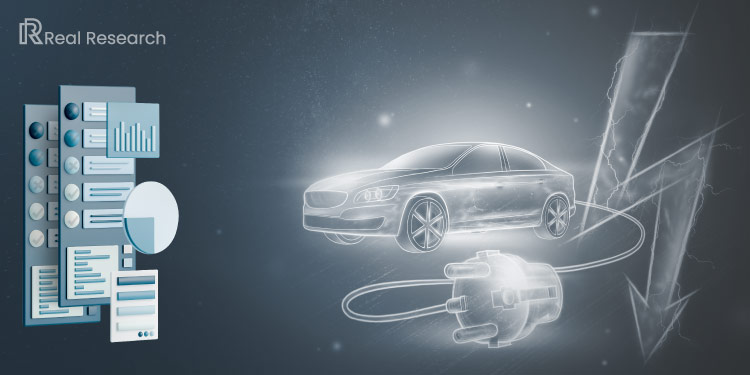 The Future of Electric Cars

Electric vehicles are now the preferred technology of choice for people across the globe. This is mostly because they are less polluting than conventional gas-powered cars. More so, they are responsible for considerably lower emissions for their lifetime than internal combustion engine vehicles. Therefore, ecologically electrical vehicles are better for the environment.

Additionally, electric vehicles are powered with clean renewable energy to move. This will reduce the dependence on oil and the production of gasoline. Electric vehicles come in as an advantage since there are various predictions about how costly it is becoming to get oil and make gasoline.

Most participants in the survey are under the age of 25 years. Adding on, more than 40.2% of respondents revealed that they have driven a fully electric vehicle.

The Majority of Respondents are Under 25 Years of Age

From the data acquired in the RR survey, the majority of respondents are under 25 years of age. This is a zealous age group that is passionate about technology. They are always eager about new developments in life. Hence, the great interest in electric vehicles. Following then, 25 to 39 years age group with 31.5% of the participants.

On contrary, the results from the RR survey show that a lesser number of respondents are above the age of 60 years. Though the percentage is far lesser than the younger generation, their participation in the survey reflects how the older generation also has knowledge regarding the cutting edge technology on electric cars.

Amazingly, 40.2% have driven a fully electric vehicle. With these results, we see that electric vehicles are becoming mainstream. They are the future, and because of this interest from people, each year automakers are adding different types of electric cars to their lineup.

Furthermore, 30% of the respondents answered that yes, they have driven a hybrid electric/gasoline car.

An Electric Car Has an Advantage Over a Gasoline Car

According to the survey, 71.4% noted that owning an electric vehicle has an advantage over a gasoline car. Over the past decade, automakers have been improving the interior and exterior part of electric cars. Now they come with various advantages that suit the consumer’s needs and even the budget. Hence, people are now opting for electric vehicles.

At the end of the day, many car buyers out there believe in a greener, cleaner, emissions-free future. Thus, they are opting to switch to electric cars with lesser carbon emissions that contribute to climate change, improving public health, and reducing ecological damage.

Within an electric car, there is no need to find or go to a gas station. Just like a smartphone, you can plug in your electric vehicle when you get home and have it ready for you to use the next morning.

As per the survey results, 40.1% of respondents gave the answer that they consider maintenance costs when buying an electric car. Included is the servicing of the car and the cost of the parts in the event they need replacement.

How far an electric vehicle can go on a single charge is also one of the biggest concern to many. Following after is 25.3% saying they consider how far the car would travel. However, the latest generation of electric cars has sufficient range to meet most drivers’ daily use with ease.

Those who want to drive long distances may as well want the car with the longest possible range to provide the most stress-free electric motoring experience. Another factor that some respondents consider is how many charging stations are available.

Reasons Not to Buy an Electric Car

Another reason stated by 23.9% of the respondents is that recharging the battery takes time. A gas-powered car requires a few minutes to fill up the tank and you are on the move.  However, the time it takes to charge an electric car can range from 30 minutes to more than 12 hours. This depends on the size of the battery and the speed of the charging point.

Additionally, respondents noted that electric cars are usually more expensive than gas-powered cars. The prices for electric cars remain out of budget for many.

Respondents Are Willing to Pay Not More Than 20%

RR survey also asked what percent more would you be willing to pay for the new electric car with the same style and performance of a gasoline car. More than 26.1% answered that they are not willing to pay more than 10%. Similarly, 17% went for the answer, not more than 20%.

This shows that respondents are willing to pay a little more for electric cars. However, the majority will only pay if it’s not more than 10%.

While costs have come down, the most popular brands of electric cars are more expensive than gas cars. Hence, it will take a few more years for electric cars to comprise the majority of the total owned cars.

In conclusion, the Real Research survey showed that globally people are interested in electrical vehicles and the majority have had the chance to drive one. Notably, electric cars faced challenges when they were first brought to market, largely due to high costs, and lack of familiarity.

However, some benefits such as erasing gasoline costs, the capability to have a power outlet in their home, making recharging is easy and less carbon emission have made people begin to have more interest in electric cars. However, it’s important to recognize that electric cars are regularly changing and their technology is still evolving. 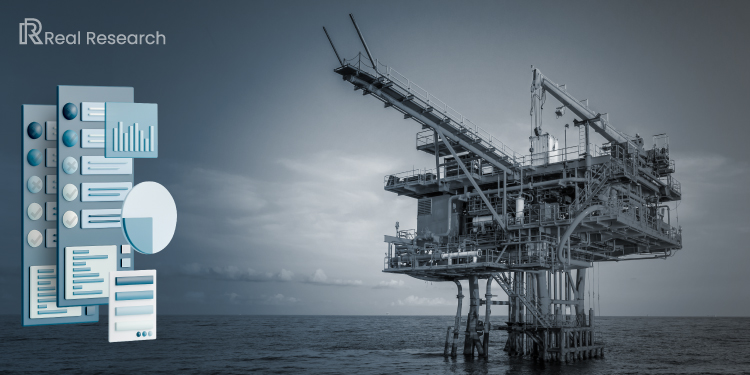 72.55% Say Energy Prices Surged in Their Country of Residence 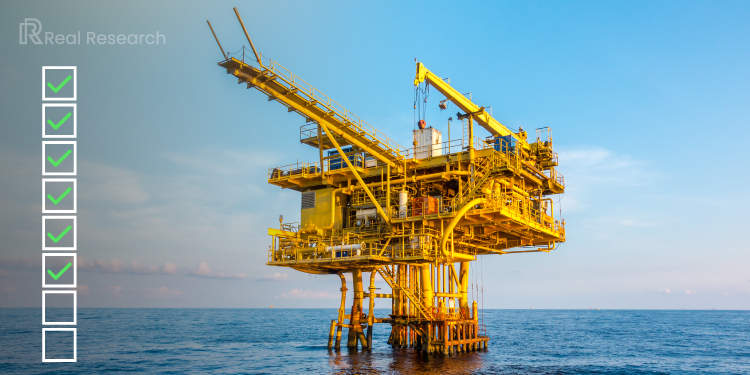 Survey on The Soaring Energy Prices Around The World 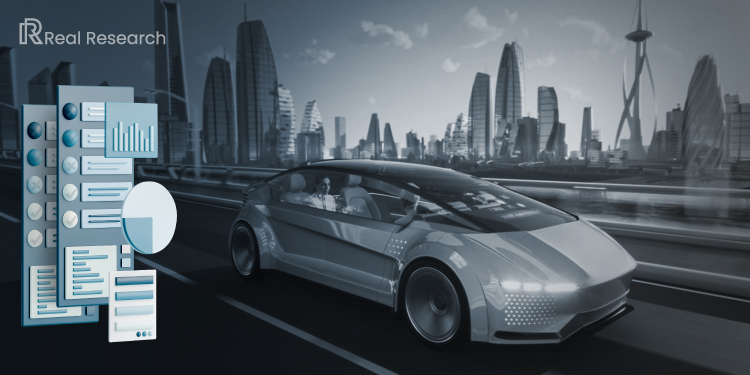