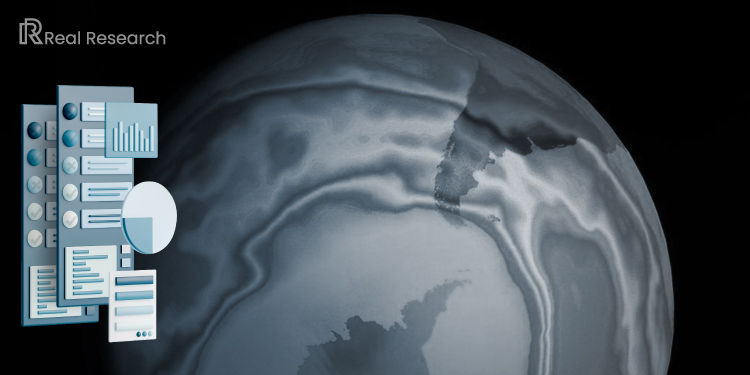 In the early 1970s, scientists started to discover that certain human-made chemicals, known as ozone-depleting substances (ODSs), were causing the earth’s ozone layer to thin, particularly over the Antarctic.

In response to this discovery, the world came together to address the issue. In 1987, the international community adopted the Montreal Protocol, which set a schedule for phasing out the production and consumption of ODSs.

Recently, the UN, US, and EU compiled a scientific assessment of the ozone layer that confirmed the success of the Montreal Protocol. According to the report, the Antarctic ozone hole has begun to show signs of healing, and the overall ozone layer is projected to recover to pre-1980 levels by the 2060s. However, it’s important to note that the complete recovery of the ozone layer is a slow process, and it will take several decades to heal completely.

A survey on Earth’s ozone layer healing was launched by Real Research, an online survey app, which attempted to gather opinions about the ozone layer recovery that demonstrates the effectiveness of international cooperation in addressing global environmental problems.

According to a new report by the United Nations-backed panel of scientists, the ozone layer is on track to recover within four decades as ODSs are gradually phased out globally.

The level of awareness of survey respondents to this UN report on ozone layer recovery varies from fully aware (51.2%), somewhat aware (32.87%), and totally unaware (15.93%).

The UN-backed scientific assessment confirms the ozone layer has been steadily improving in the success of the 1989 Montreal Protocol, an international agreement that has helped eliminate 99% of ozone-depleting chemicals.

Similarly, 41.8% of respondents see the Montreal Protocol as very effective in protecting the ozone layer. Others (37.44%) say the protocol was moderately effective, while some (7.78%) say it was not at all effective in playing a role in ozone layer recovery.

The reports that first suggested a hole in the ozone layer in 1985 became humanity’s most feared environmental peril. Among the survey respondents, 68.7% are aware of the existence of the ozone hole, while the rest (31.3%) are not.

Fortunately, as of 2000, the Antarctic ozone hole was no longer expanding. However, not everyone believes in ozone layer recovery. Based on the survey findings, 24.81% of respondents do not believe the ozone layer is recovering.

The ozone layer depletion has increased ground-level UV radiation, harming the environment and its inhabitants. Among the damaging effects of high levels of UV rays on a human’s health, survey respondents chose the following as the most dangerous:

The Path to Ozone Layer Recovery

If current policies regarding the global phase-out of ODSs remain in place, the ozone layer is expected to recover by around 2066 over the Antarctic, by 2045 over the Arctic, and by 2040 for the rest of the world.

Be that as it may, everyone should take steps to prevent the depletion of the ozone layer. Most respondents (47.54%) suggested avoiding the use of ODSs, and others proposed minimizing the use of vehicles (26.88%) and turning to eco-friendly alternatives (24.87%) to help in ozone layer recovery.

In general, the majority of survey respondents (45.17%) see it very important to continue efforts to protect the ozone layer. 27.97% say it is important, 18.28% think it is only slightly important, and 8.58% believe it is not important. 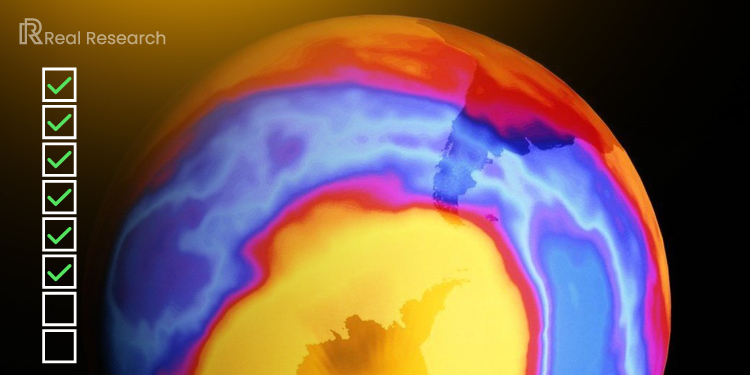 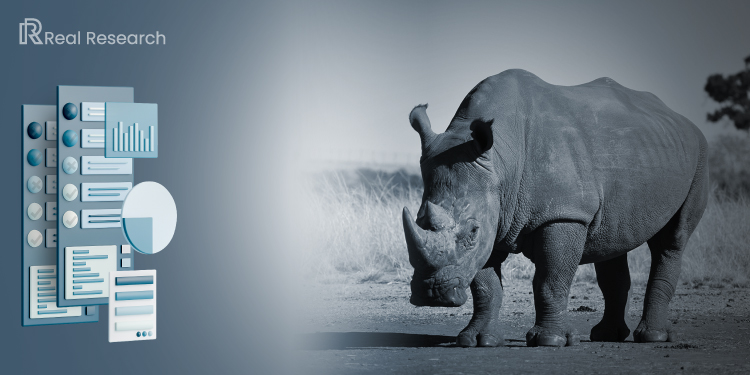 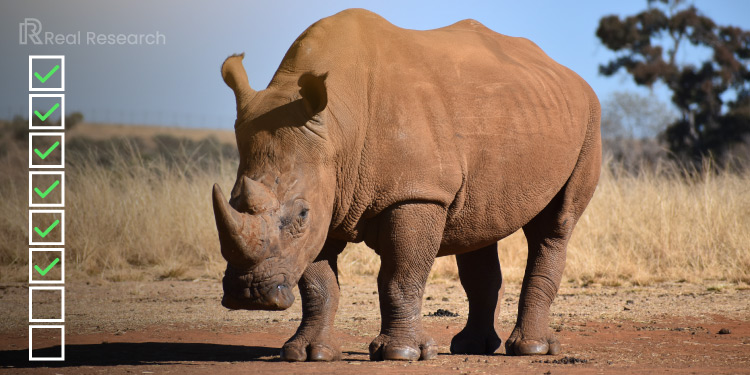