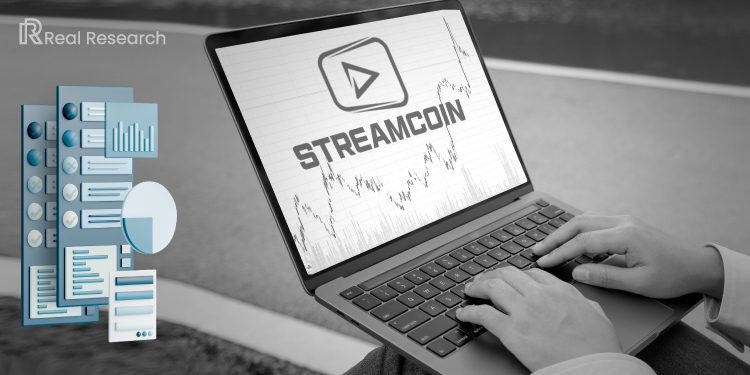 The crypto and blockchain sector continues to grow this 2022. Since the arrival of Bitcoin, the number of crypto-oriented projects has increased exponentially. One of these crypto projects includes the blockchain-powered live streaming platform — Stream Coin.

Stream Coin’s native cryptocurrency is STRM. On May 06, 2022, STRM listed on more than 100 crypto exchanges. Accordingly, Real Research launched a survey on the listing of STRM. The survey asks about GSTRM token, the Stream Bridge launch, and much more. Here are the results.

To highlight, STRM was listed on 100 crypto exchanges at the same time on May 06, 2022. Knowing this information, 85.95% say they are willing to trade with STRM. Adding on, 88.18% are aware that Aladdin Pro Wallet supports STRM and that they are partners. Finally, the survey mentions the STRM staking event which will be available from May 06 and will give GSTRM as reward. On this, 80.97% are aware.

Adding on, it seems STRM is quite popular with the public as 80.99% know that STRM topped in ByVotes for a crypto listing project on Bybit where it competed with various other altcoins. More so, 80.05% are aware of Bybit confirming the listing of STRM.

Moving forth, the majority of the respondents (80.37%) reveal their awareness over STRM amassing at least $11.7 million which allowed it to reach its soft cap of $11.25 million. Next, STRM will launch Stream Bridge, a platform that will allow the swapping of tokens to different blockchains easily and securely, for which 84.75% are looking forward to using the service.

Accordingly, 79.98% are aware of the fact that STRM will be listed on decentralized exchanges (DEXs). In response, the survey asks which of the crypto exchanges that has listed STRM have the respondents joined so far. 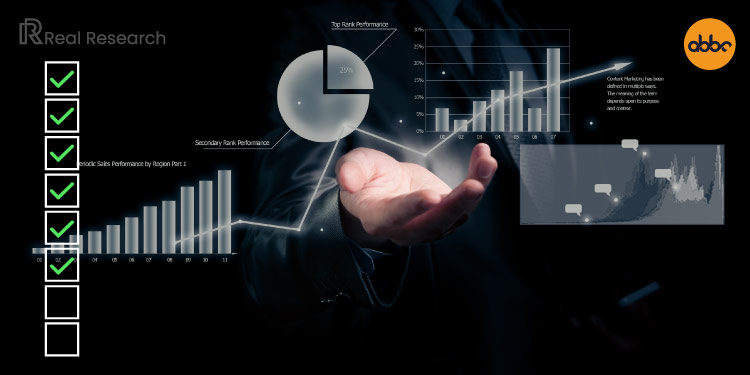 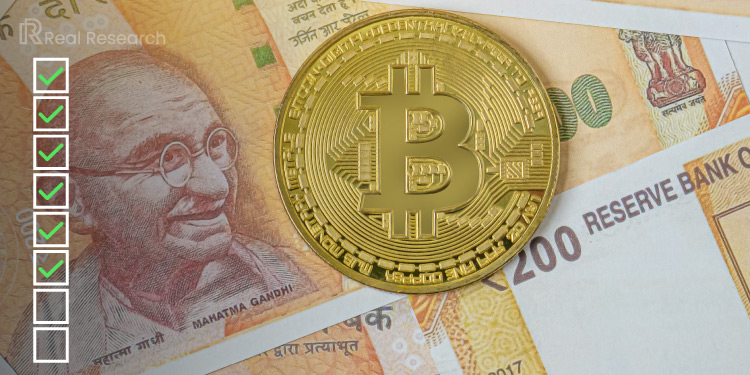 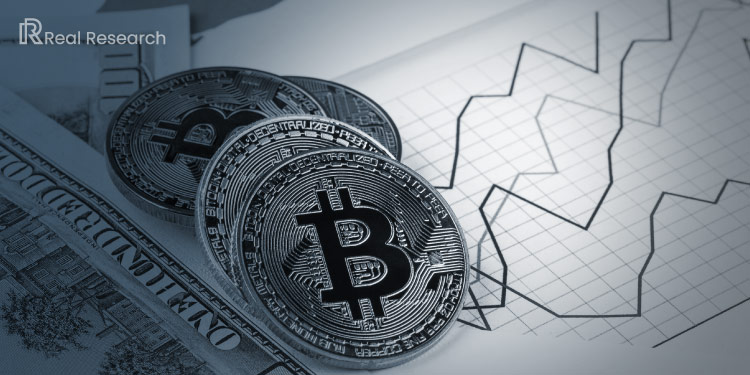