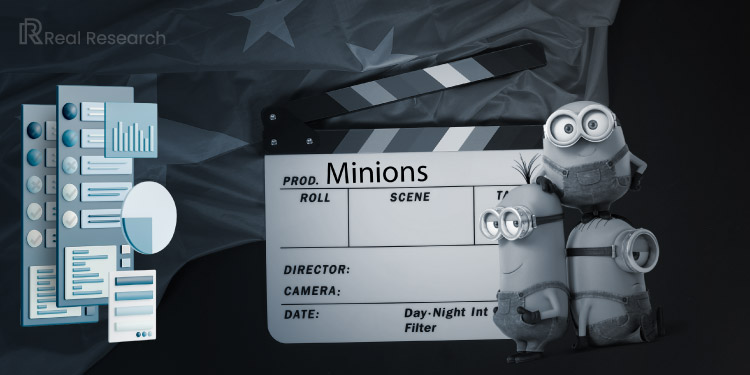 China’s film censorship is an essential tool for controlling the expression of free speech and the content of movies in Chinese society. As a result of China’s control over films, the ending of the latest Minions movie has been changed significantly to make government approval more likely.

Mixed reactions were seen on social media following the Chinese “Minions” ending. To gather public opinions on this, Real Research, an online survey app, launched a survey on China changing the ending of the Minions movie. Here are the survey findings.

China’s Censorship Over the Minions Movie

The Despicable Me is an animated media franchise consisting of five feature films. The latest film, Minions: The Rise of Gru, was released in theaters a few months ago. According to a survey on China changing the ending of the Minions movie, 57.26% of respondents have watched the film. In addition, 24.38% intend to see the movie, whereas 18.36% are not interested.

China’s control over films forced a few changes to the Minions movie. The film censorship in China created an entirely new story of how the movie ended. Accordingly, 54.34% are aware of this matter, and another 22.92% know few details. On the other hand, 22.74% are unaware.

As a result, some Chinese viewers criticized the film’s changes. Likewise, the survey asked how respondents felt about China’s control over films changing the end scenes of the Minions movie. In response, the majority (39.46%) were angry, while others were disappointed (14.16%), irritated (10.57%), and sad (9.53%). Meanwhile, 4.6% were happy, and 1.50% were surprised.

Moreover, apart from the Minions movie, there has been censorship of other popular films in China in the past. The survey asked which of the movies affected by China’s censorship respondents are aware of. In response, a majority of 39.83% answered Doctor Strange. Others are aware of China’s control over films like The Karate Kid (10.95%), Fight Club (10.07%), and Kung Fu Panda 3 (8.38%), among others.

As a result, the survey asked respondents if they support China’s control over films released in their country. On this, 34.24% will do so until China becomes the world’s largest film market. A further 16.92% reason that China’s censorship is essential in maintaining social order. In contrast, 11.07% believe China is too controlling in that sense, and another 7.48% say films are a form of art and self-expression, thus, should not be censored.

China’s control over films reflects the Chinese Communist Party’s view that art, including film, is a method of social control. In this case, the survey asked how effective film censorship in China is in limiting what its citizens see. 41.05% say it is very effective, and 16.92% say it is somewhat effective. However, 14.78% say it is ineffective, while the rest of 27.25% remain neutral.

In general, the survey further asked respondents how films can influence the way people think. In detail, 40.68% say films could expand or alter knowledge of history and culture. Others (17.65%) say films inspire, while some (15.91%) say films raise awareness.

Lastly, survey findings show how likely respondents believe China’s control over films will continue. All 37.80% think it is highly likely, while 18.77% believe it is likely. Whereas 9.68% think China is unlikely to continue censoring films in the future, and 8.98% believe it is highly unlikely. 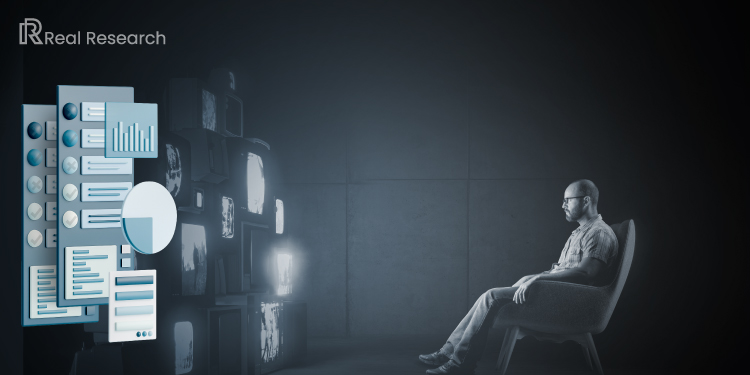 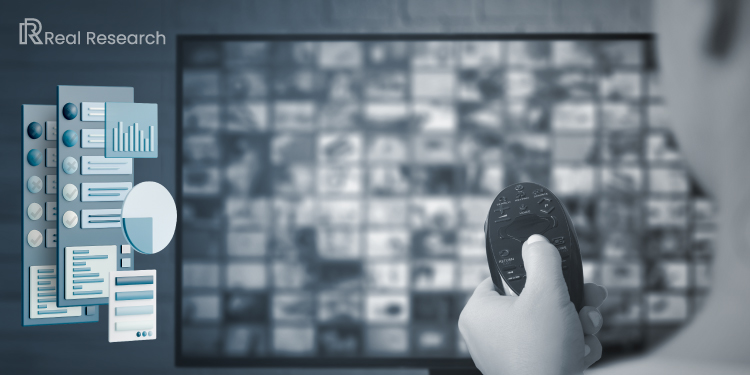 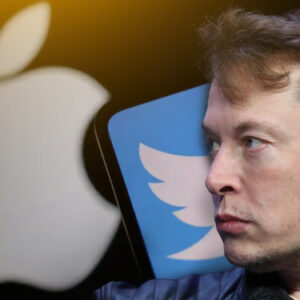