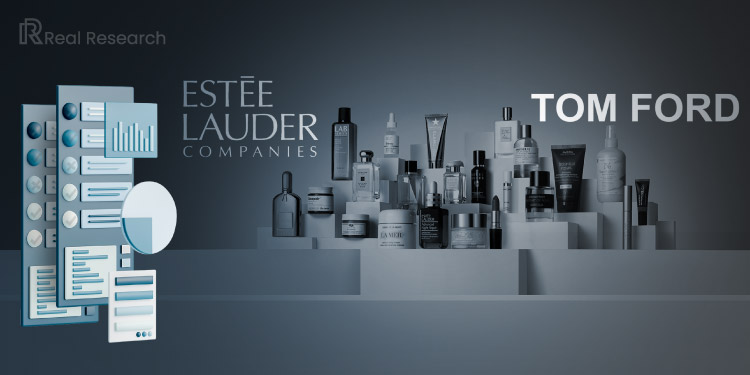 Estée Lauder already has a longstanding licensing agreement with Tom Ford’s high-end beauty and fragrance lines, but it intends to broaden its horizons to include luxury fashion. The company’s portfolio strategy includes growing existing brands and discovering new high-potential acquisitions. It shows that they are willing to establish a new culture of their brand, from cosmetics down to fashion.

While Estée Lauder may desire complete control of Tom Ford Beauty, dealing with the company’s clothing and accessories would be far more difficult. For this reason, Real Research, an online survey app, launched a survey on the Estée Lauder Companies Inc. brand awareness and the prospect after Tom Ford Beauty M&A.

Estée Lauder Companies Inc. is a publicly traded beauty and fragrance company with a market capitalization of more than $96 billion. It is home to over 25 prestige brands, including Bobbi Brown, Clinique, La Mer, Mac, and Too Faced. Accordingly, the survey starts by asking respondents if they are aware of this, to which the majority (72.91%) replied they are. Therefore, only 27.09% are unaware of the Estée Lauder Companies.

Estée Lauder is currently in talks to acquire the luxury brand Tom Ford in a $3 billion deal. If the deal goes through, it will be Estée Lauder’s largest acquisition. Currently, the beauty company is not yet providing any statement, so the survey asks for opinions on what respondents think could be the reason for Estée Lauder to acquire Tom Ford.

MAC Is the Famous, Luxurious, and In Demand Brand

With over 25 prestige brands from skincare, makeup, fragrance, and hair care, the survey asks which Estée Lauder’s subsidiary brands respondents are familiar with. Leading with 41.65% is MAC, followed by Bobbi Brown (11.65%), La Mer (8.44%), and Estée Lauder (7.36%).

Also Read: Public Opinion on the Estée Lauder Brand and its Products–Survey Results

The Future of Estée Lauder with Tom Ford

Finally, if Estée Lauder ever acquires Tom Ford, the survey asks respondents to predict what is likely to happen. 60.51% expect the sales will surge. On the other hand, 19.04% believe that sales will fall. However, 20.45% think there would be little difference.

Also Read: Public Opinion on Makeup and Beauty Spending On the Rise Despite Inflation 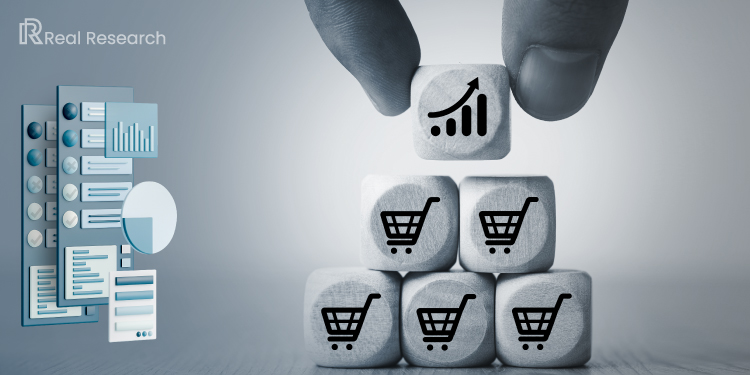 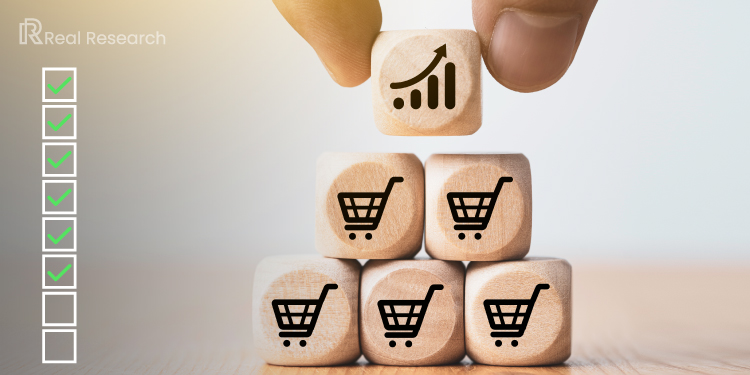 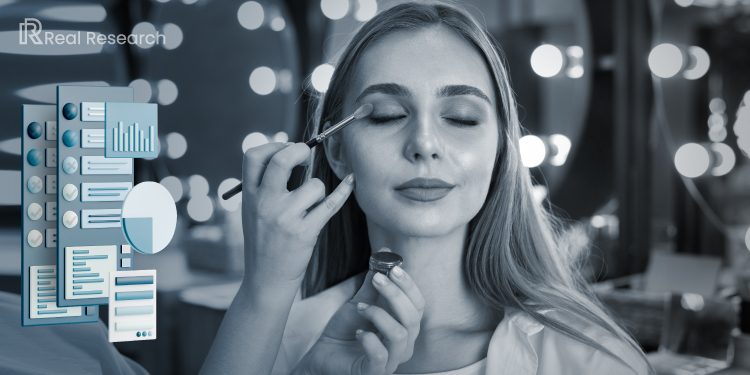