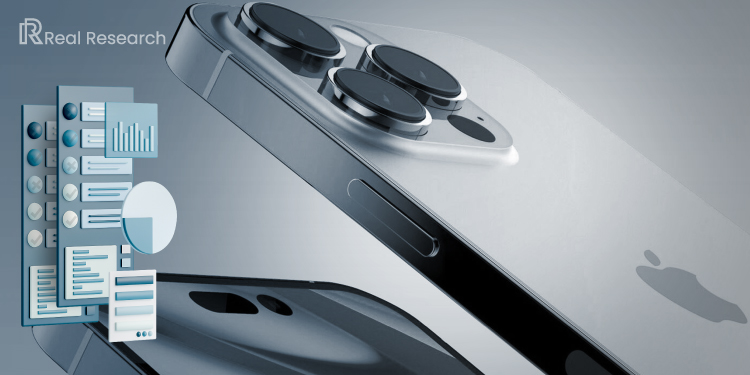 Apple’s much-awaited event was held on September 7, where the technology giant predictably announced the launch of the new Apple iPhone 14 as well as the new Apple watch series 8. With the event and announcement coming in at least a week earlier than usual, many speculated about the features of the new iPhone 14 series.

Eagerness, enthusiasm, and conjecture flood the minds of many potential buyers and otherwise. Thus,  Real Research launched a survey on the Apple iPhone 14 launch to seek public opinions on the same. The survey aims to gauge opinions and preferences about the Apple iPhone line overall and consumer buying patterns. Here are the survey results.

Read also: 45.13% Will Never Switch Loyalties From Samsung or Apple

In the event held, Apple announced that they will unveil the new iPhone 14 series on September 7, allegedly a week earlier than usual. When asked how many are aware of this, 56.05% are well-aware, and 23.97% are only aware of some details. 19.98% however, are unaware.

As many are in eager anticipation of the new features on the Apple iPhone 14 models, the survey also asked its respondents which of the said features they are most excited about.

34.09% are excited about the Always on-display feature for the iPhone 14 Pro line. Meanwhile, 11.14% are about the larger camera along with the thicker body. Moreover, 9.02% say smoother rear with no camera bump. An additional 8.81% and 8.53% chose the 48-megapixel rear camera plus the larger sensor and the new A16 processor, respectively.

Lastly, the survey asks if respondents plan to purchase the new Apple iPhone 14 models once released. To this, 36.11% said yes with money ready to buy, 14.15% are thinking about purchasing one, whereas 14.09% already plan on pre-ordering. 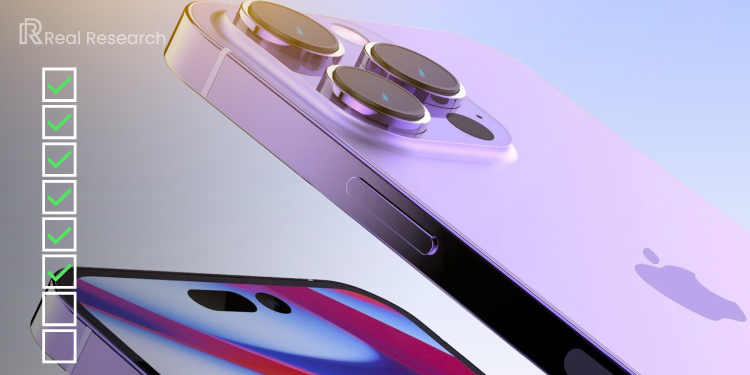 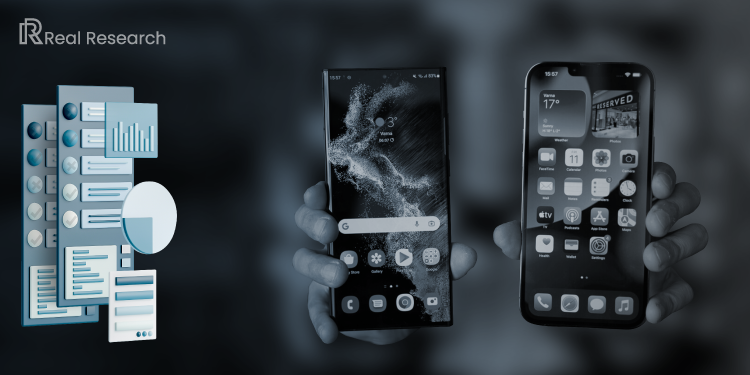 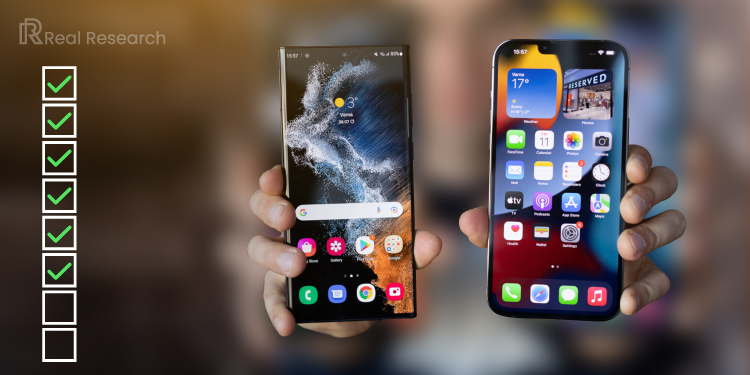