Over 32% Believe the Situation in Russia Will Worsen 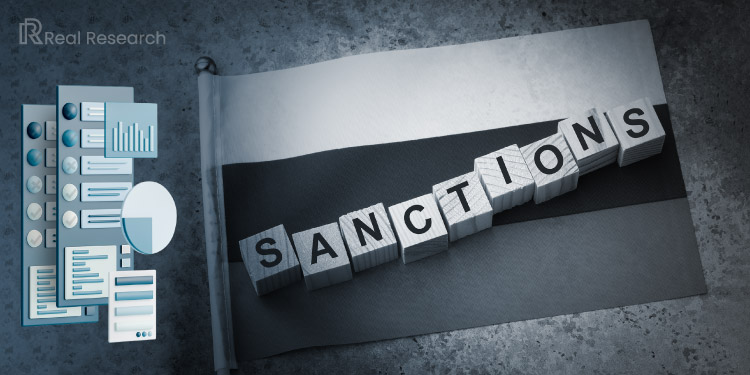 Over 32% Believe the Situation in Russia Will Worsen

The Russia Ukraine crisis spiralled severely in the past month. With attacks on Ukraine still in the wake, many territories have imposed sanctions against Russia. How will sanctions affect Russia and what are the consequences of sanctions on Russia? In detail, the global sanctions on Russia come from the U.S., Great Britain, the EU, Canada, Japan, to name a few.

Consequently, Russia has started seeing the effects of these sanctions. Thus, Real Research — the online survey app, launched a survey seeking public opinions on the Russia Ukraine crisis. Specifically, the sanctions and politics of Russia against Ukraine. Here are the results.

Over 36% Do Not Know Details About the Russia Ukraine Crisis

Further on, the survey asks if respondents are aware of the sanctions against Russia by many countries globally. The majority of 45.40% are aware, while 11.54% are not aware. Still, 43.06% heard about it, but don’t know the details.

Next, the survey questioned how the sanctions imposed on Russia affect its policy towards Ukraine. On this, 48.65% said ‘yes, Russia will not be able to hold its economy without its direct economy partners’. Whereas, 16.70% said ‘yes, the sanctions have already affected the Ruble and stock market’.

Moreover, 9.59% say ‘no, Russia is the largest country in the world, its resources are enough to survive any sanctions’. Lastly, 5.14% say ‘no, Russia has enough support from neighboring countries’.

Most Suggest ‘Positive’ Consequences Be Expected Against Russia

Further, the survey asked what consequences should Russia expect from the sanctions against it. All 48.40% say ‘positive’, 29.17% say ‘negative’, and 22.44% believe ‘nothing will change’. 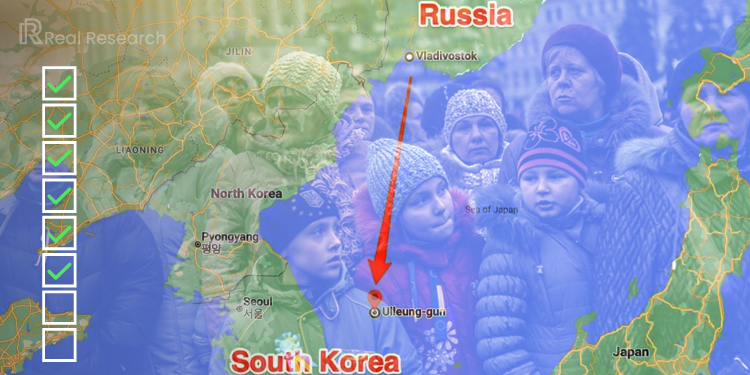 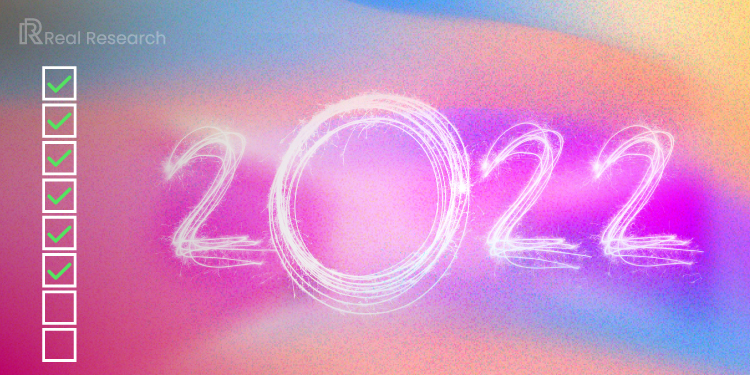 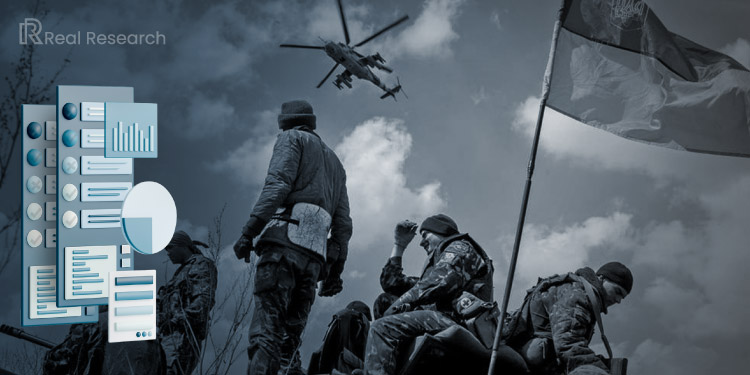