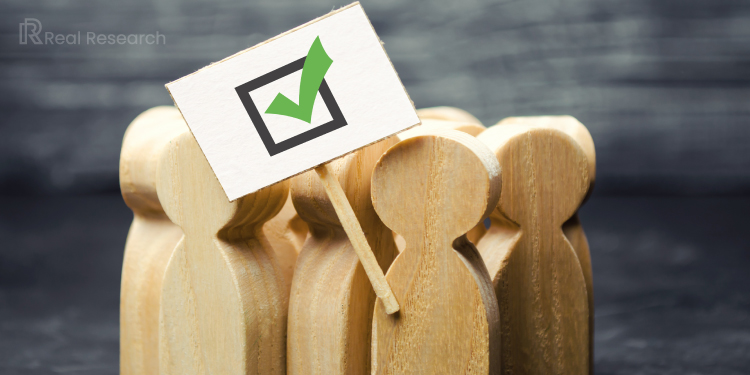 All over the world, we are used to hearing about Republicans and Democrats. Despite being mostly American terms, they are used worldwide to define voters or candidates with right or left principles, respectively. In this complex equation, where can we find the centrists? People who stand as Independents have a voice in today’s RR article.

Pew Research Center has conducted a survey in 2019 that culminated in a study to see how many Independents are in America and what they stand for. The first definition given by the research company is that “most ‘lean’ toward a party; ‘true’ independents tend to avoid politics.”

Independents often are characterized as open-minded political representatives with the potential to mitigate the nation’s rigid partisan divisions. According to the same study, most people who consider themselves independent tend to slump to a certain political side. And the small share of Americans who are fairly independent—only around 10% of the respondents have no partisan leaning—distinguish for their low level of engagement in politics.

The graph above shows what was said earlier. It adds that among the public overall, 38% define themselves as independents, while 31% are Democrats, and 26% denominate themselves Republicans, according to another Pew Research Center survey from 2018. The same article argues that these shares have changed only modestly in recent years. However, according to them, the proportion of independents is more significant than it was in the years 2000 to 2008.

According to the same chart, a remarkable majority of independents corresponding to 81%, continue to incline toward either the Republican Party or the Democratic Party. Among the public in general, 17% are Democratic-leaning independents, while 13% lean toward the Republican Party. Resuming, 7% of Americans decline to lean toward a party, a share that has changed modestly in recent years.

What Drives People to Stand as Independents

As we mentioned earlier, there are three types of independents, those who lean more on the left, the right, and the ‘truly’ centrists. In their political beliefs, independents who tend to identify with Democrats overwhelmingly show to disapprove the current American president, Donald Trump as you can observe in the following chart. On the other hand, there are some points on which partisan leaners—especially those who lean toward the Grand Old Party (Republican Party)—deviate considerably from partisans.

Some differences are overwhelming and show the big difference between a true republican and an independent who lean into republicans. A good example of this is that, in 2007, according to Pew, the narrow majority of Republicans (54%) opposed to the same-sex-marriage, while 58% of Republican-lean independents favored allowing homosexuals to marry legally. This shows that independents are mostly in agreement with certain policies of the party towards which they are more inclined; however, they believe and share different values, mostly social.

In conclusion, independents differentiate themselves from partisans in several significant ways. They are less politically interested than Republicans or Democrats: they share political views but mostly distinguish their social beliefs. 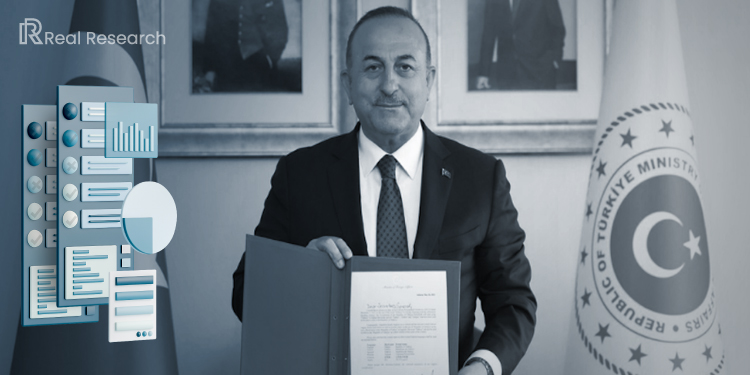 76% Support the Decision To Change Name From Turkey to Türkiye 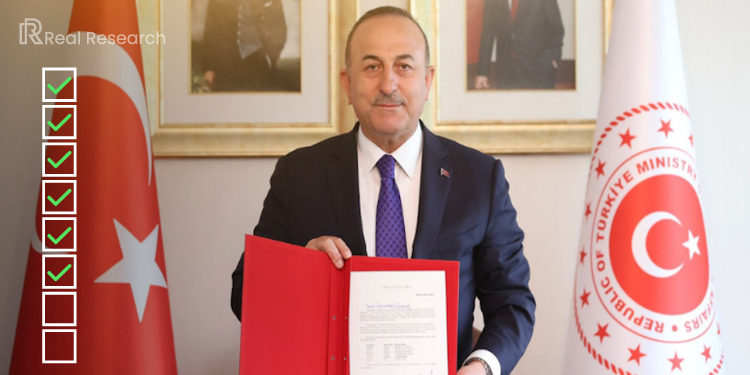 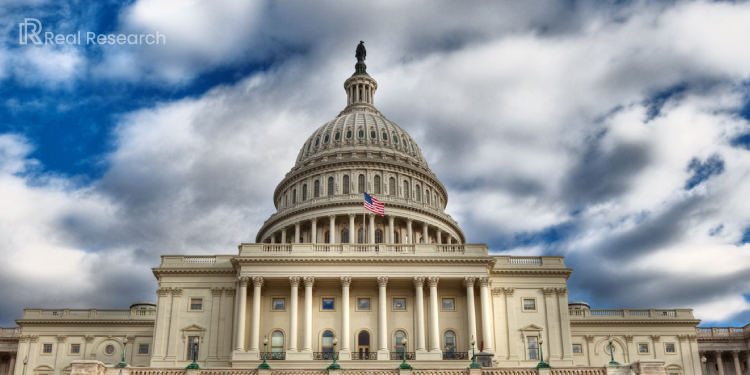