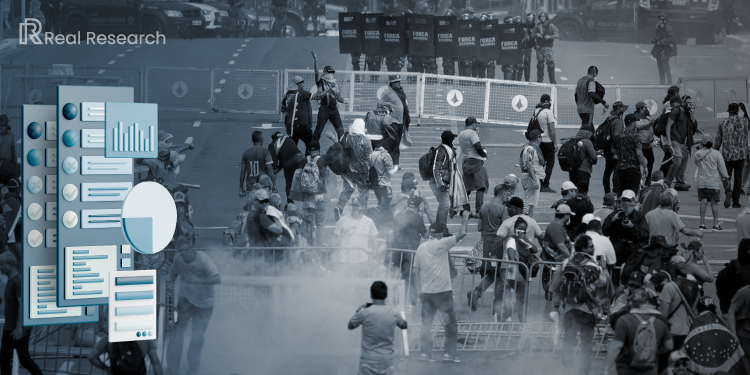 Pro-Bolsonaro supporters rioted in Brazil’s Capitol on January 10, 2023, shortly after Luiz Inácio Lula da Silva, known as “Lula,” was sworn in as president. The rioters broke through police barriers and entered government buildings, causing damage and vandalism. The slow response by security officers led to questions about whether warnings were ignored or if authorities were complicit. Over 1,500 rioters were arrested, with warrants issued for two government officials for failing to act.

Lula suspected that several thousand Bolsonaro supporters assaulted and ransacked the Congress building, the presidential palace, and the Supreme Court during the uprising, which Lula had claimed he feared involved “members in the armed forces.”

“I don’t want to have problems with the forces, nor they with me. But those who want to be involved in politics should take off the uniform, resign from office and then enter politics,” Lula said.

Hence Real Research, an online survey app, launched a survey on public opinion on the pro-Bolsonaro riots in Brazil to gather more information on why Bolsonario’s supporters are protesting.

In this report, we will present the key findings from the survey and discuss the implications. Almost 80% of the respondents stated that they were aware of the situation in Brazil and 22% said they were not.

When asked about respondents’ opinions on the recent events in Brazil, where pro-Bolsonaro supporters stormed the Brazilian Congress, Supreme Court, and Presidential Palace, 23% of respondents expressed support for the actions, 30% opposed it, and 46% had a neutral stance.

The aftermath of the riot: toppled furniture, ripped-off doors, vandalism, etc. 11% of the respondents stated that the actions were highly justified and 14% said somewhat justified. In contrast, 19% said it was somewhat unjustified, 22% said it was highly unjustified, and 34% remained uncertain.

Beyond the Pro-Bolsonaro Riots in Brazil: What Prompted It

(18%) to reinstate Jair Bolsonaro as the President, (21%) to protest against the newly appointed president, (24%) to express their dissatisfaction with the state of the country, and (14%) to discredit the right-wing political party by a conspiracy.

Moreover, 44% demanded criminal charges and imprisonment as a punishment, followed by (35%) fines and community services, and 20% none.

The Betrayal of Alliance

Reportedly, security officers were slow to react, as they stood around without using force, and others used their mobile devices to record and laugh.

Similarly, after Donald Trump lost the 2020 presidential election, a crowd of his supporters descended upon the US Capitol Building in Washington, D.C., on January 6, 2021. The mob attempted to keep Trump in power by stopping a joint session of Congress from officially recognizing Joe Biden as the winner of the presidential election by counting the electoral college votes.

The majority of respondents (39%) responded to this, saying the pro-Bolsonaro Riots in Brazil have similarities with the US 2021 riot. 34% said the U.S. Capitol riot affected Brazil’s riots, and 14% stated no such connections existed.

What Will Happen Following the Brazil Riots 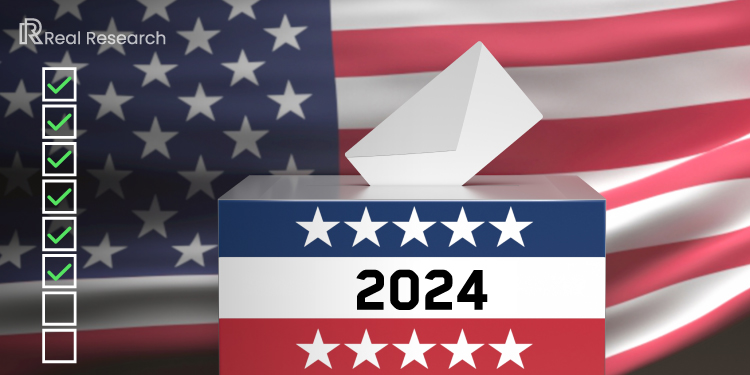 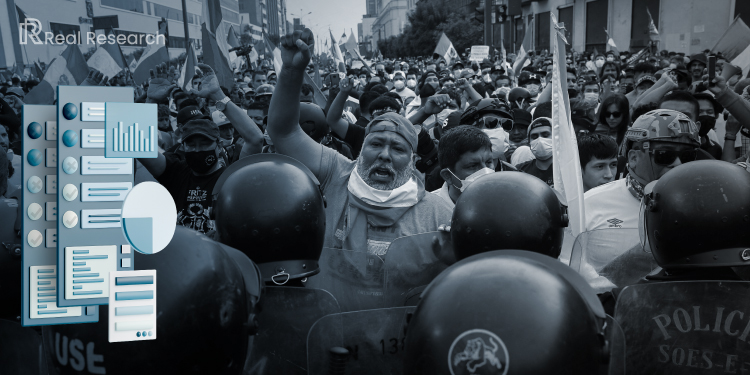 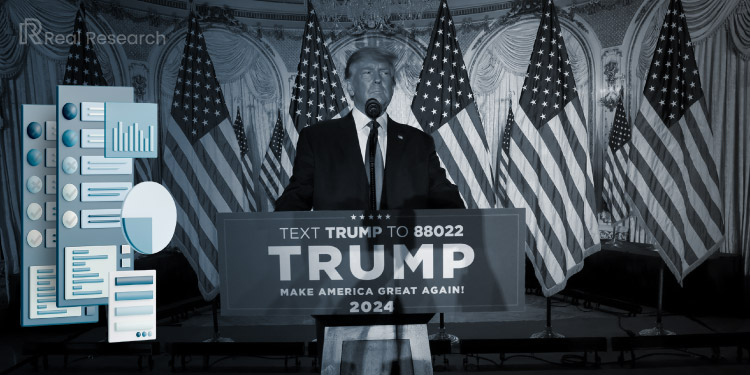